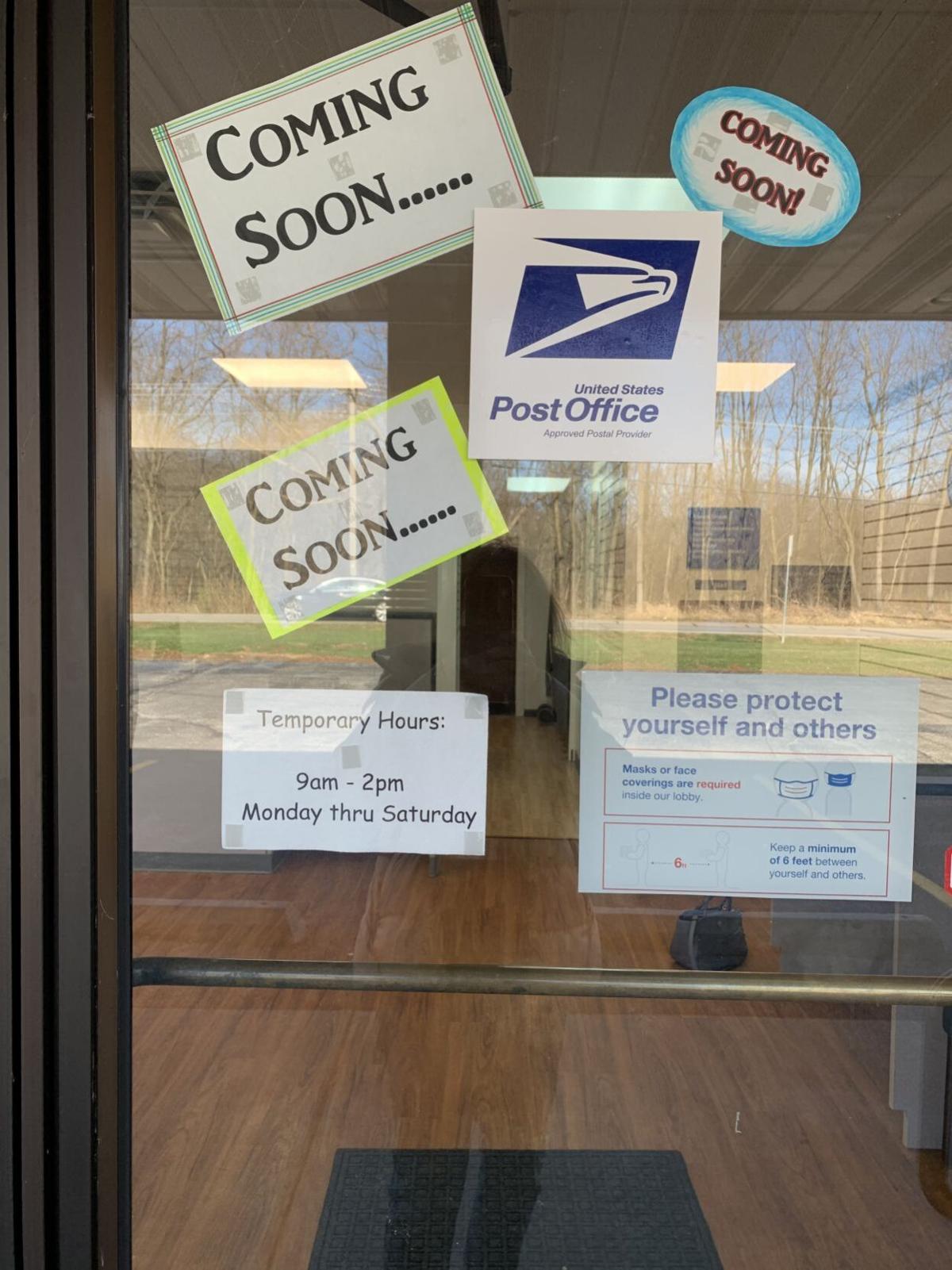 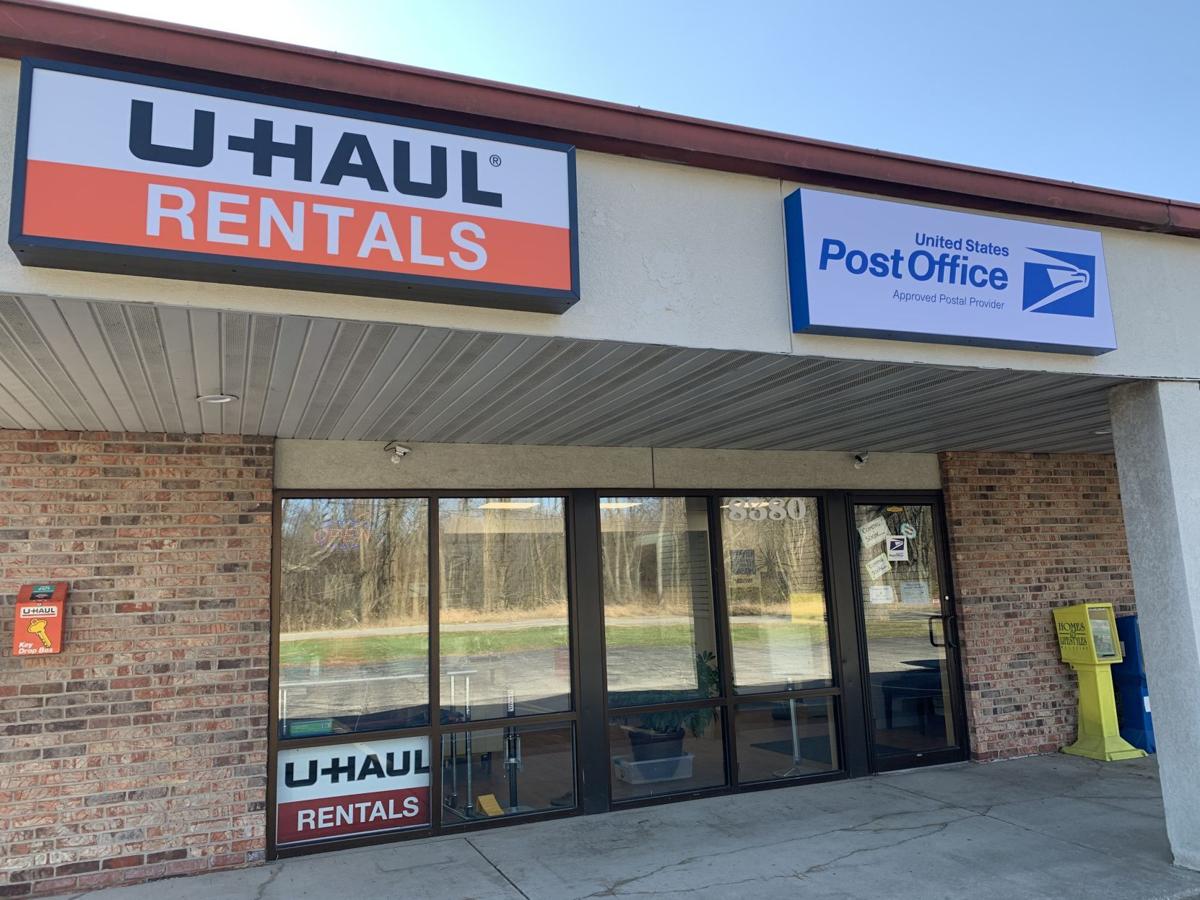 The new Winfield postal substation planned for 8380 109th Ave. will share space with U-Haul Rentals once it opens.

WINFIELD — The opening of the town's postal substation at 8380 109th Ave. has been delayed.

Township Trustee Paulette Skinner announced in mid-November she hoped to have the new service open to residents by sometime in December.

It could have helped the holiday mailing rush, she said.

"I'm frustrated because this is a necessary service that Winfield needs and has needed for a long time," Skinner said.

Skinner said no one from the Crown Point Post Office has contacted her about the delay.

"I've been over there and the Smiths have done a beautiful job of remodeling the building for our post office," Skinner said.

The new postal substation shares space with U-Haul Rentals business, which is owned by George and Diane Smith.

U-Haul Rentals was selected sometime in the spring by the postal services for the site of the substation in Winfield.

"(Getting a post office back) has become an obsession with me. Do-or-die we're finally going to have a post office," Skinner said back in November.

Amy Culver, the manager at U-Haul Rentals, said computers, scales and signs have been mailed to the substation for initial startup.

Culver said she is ready to start but still needs to undergo training.

"We're also hoping to get a mailbox outside the store for use during after hours," Culver said.

Culver said numerous residents have stopped to mail packages or purchase stamps and she has had to turn them away.

Skinner and her township staff and other town officials have been working for several years with local postal officials to restore postal service to the area.

The town of Winfield had a substation, or postal contract post office, in the former Fagen Pharmacy, 10809 Randolph St., for a number of years.

That post office substation was removed when CVS Pharmacy bought Fagen in late 2017.

On June 26, 2018, Skinner's office sent state officials a petition with the signatures of 2,548 residents asking to restore postal service.

The petition and request to restore the postal service was eventually sent to the office of President Donald J. Trump.

"I got a letter back from the president's office and he was the only one to light on it. He assigned it to someone in Indiana," Skinner said.

The town of Winfield and nearby unincorporated Lakes of the Four Seasons, which use a Crown Point ZIP code, have mail delivered through the Crown Point Post Office on Summit Street in Crown Point.

The service area includes some 15,000 residents in both the Winfield and Lakes of the Four Seasons area, Winfield Clerk-Treasurer Rick Anderson said.

The new postal substation, with plans to open sometime next month, will be located at 8380 Randolph St., sharing space with U-Haul Rentals business

WINFIELD — The town has been delivered a second chance to get a postal substation.

WINFIELD — Plans for having a new post office in town by this spring have received a major setback, Winfield Township Trustee Paulette Skinner said.

The man frequented the 4800 block of Ash Street in Hammond, the coroner's office said.

A man who was shot several times and another who suffered abrasions to his face were also wanted on outstanding warrants and were transported to a local hospital from the scene, police said.

During its Tuesday evening meeting, the Winfield Town Council announced the town has securing funding to improve the intersection of 109th Avenue and Grand Boulevard.

Customers will be able to buy stamps, mail packages within the United State and drop off packages with pre-paid labels.

Winfield Township Trustee Paulette Skinner said she and her township staff and other town officials have been working for several years with local postal officials to restore service to the area.

The new Winfield postal substation planned for 8380 109th Ave. will share space with U-Haul Rentals once it opens.