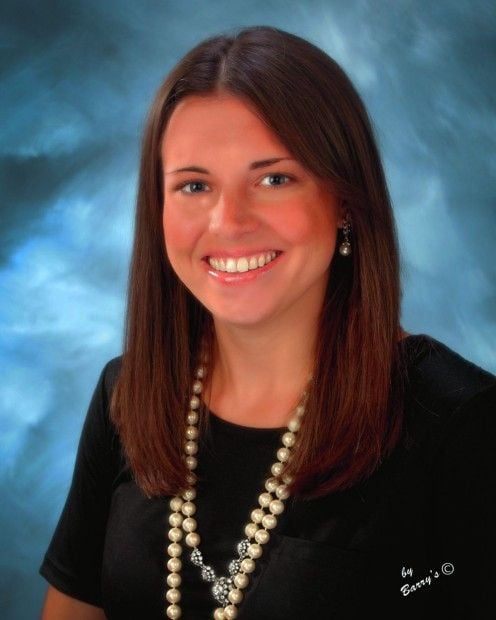 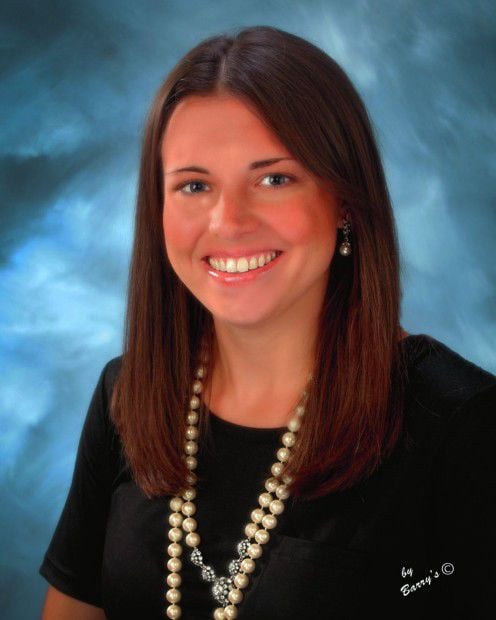 "I feel that my commitment to serve the people of LaPorte in the best manner possible is met by remaining in my capacity as mayor at this time," Milo said. "This was a very difficult decision for me, but I look forward to continuing to support Gov. Pence and the Indiana team by leading the LaPorte contingent."

Milo is among at least six Republicans Pence has interviewed for the expected state auditor vacancy. Current State Auditor Tim Berry is set to resign after his likely election Monday as chairman of the Indiana Republican Party.

Pence spokeswoman Christy Denault said the governor was grateful Milo was willing to consider serving at the state level.

"We're really pleased that she's going to continue to be an outstanding mayor that we have the opportunity to work with as we go forward," Denault said.