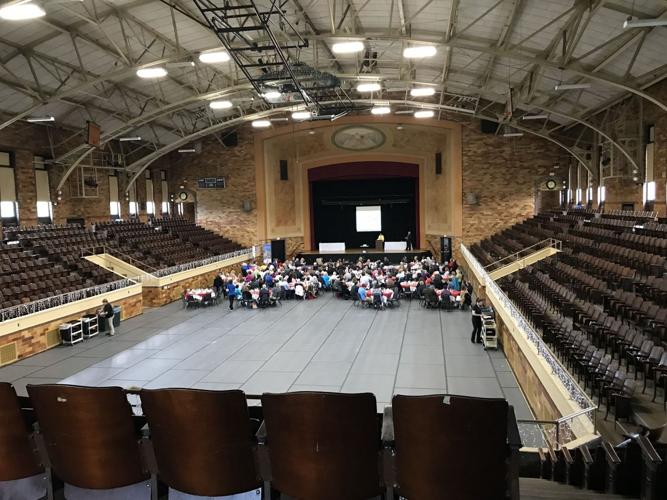 The LaPorte Civic Auditorium, shown here during a function involving the tourism bureaus of Porter and LaPorte counties, will see about $6 million in upgrades this year. 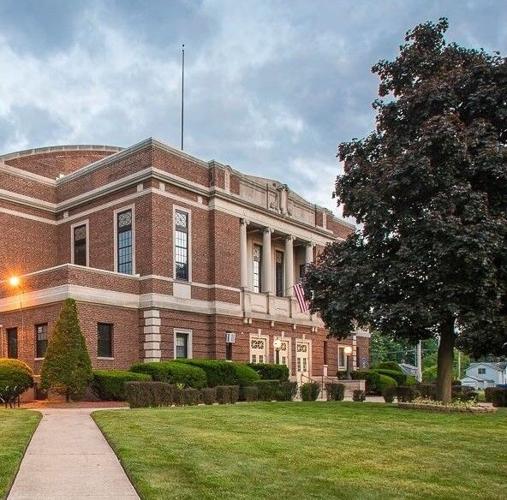 LaPorte is undertaking a $6 million dollar renovation project at the Civic Auditorium. 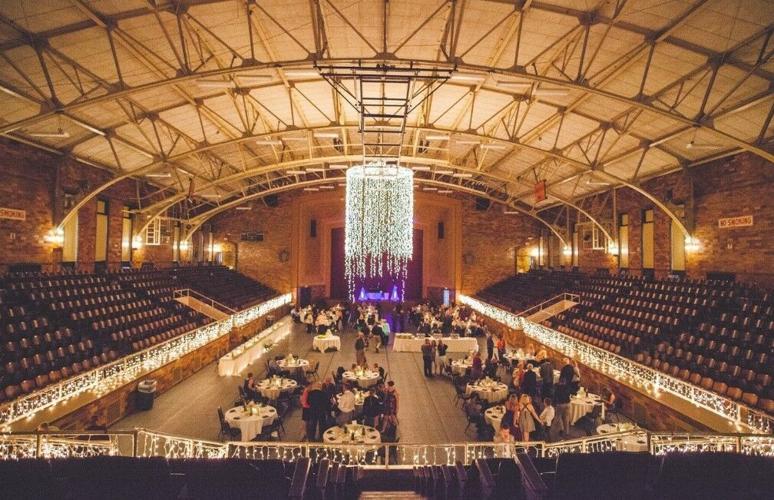 New seating and air conditioning are among the upgrades aimed at increasing the number of major events hosted at the LaPorte Civic Auditorium, which was built in 1929.

LAPORTE — The city has planned about $6 million in renovation work at the Civic Auditorium in an effort to make it more comfortable for people attending the growing number of events at the historic venue.

Upgrades will include replacing the original wooden seats in the structure, which was built in 1929. Aisles between the seating areas will be widened and handrails added to improve safety for patrons climbing up and down the stairs in the seating area.

“We’re trying to make the experience a little better for everyone,” he said.

There are more than 1,000 seats above the gymnasium floor and formal stage.

Over the years, the facility has been used for a wide variety of events, ranging from concerts and shows by major, regional and local performers to circuses, basketball games and the annual Veterans Day ceremony.

After taking office in 2020, Mayor Tom Dermody decided the facility was used too sparingly and sought to bring in more events drawing larger paying crowds. He wanted to make the city-owned facility more self-sustaining and provide additional entertainment options.

The outcome has included several concerts by classic rock tribute bands last year and twice hosting nationally televised basketball tournaments featuring some of the most talented players in the country.

More classic rock tribute band concerts are scheduled to perform in the coming weeks and months.

Dermody believes the original seats — narrow and without cushioning — along with the lack of air conditioning hurt the facility’s ability to reach its full potential.

The new seats will be wider, cushioned and have cup holders to place drinks ordered from the concession stand.

Handicapped seating will also be created.

“It’s a win, win for everybody, and we can’t wait for this to occur,” Binversie said.

The building — with an air-conditioned space in the basement for banquets, meetings and other functions — was donated to the city in 1930 by Maurice Fox, the son of Samuel Fox, owner of Fox Woolen Mills and a major employer for decades beginning in the late 1800s.

As a tribute to his parents, the younger Fox had the building constructed to reflect his vision of a facility for use by the general public. He donated the structure to the city in 1930.

To preserve some of the history, Binversie said an attempt will be made to repurpose some of the original seats and use the same color schemes currently inside the gymnasium.

Funding for the work will come primarily out of the $11 million in COVID-19 relief money the city received from the federal government.

The future of Schreiber Field is uncertain because of a desire to construct a new field house for the LaPorte High School athletics program.

Mayor Tom Dermody is seeking the Republican nomination in a race featuring no other candidates from either party so far.

The LaPorte Civic Auditorium, shown here during a function involving the tourism bureaus of Porter and LaPorte counties, will see about $6 million in upgrades this year. 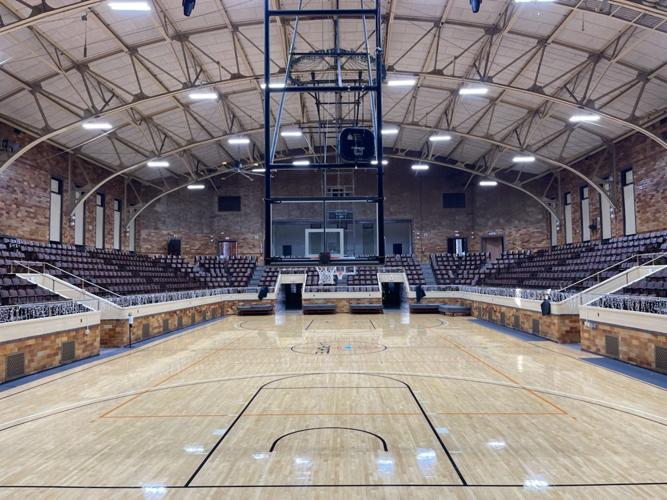 The historic LaPorte Civic Auditorium is the site of a variety of concerts and sporting events. 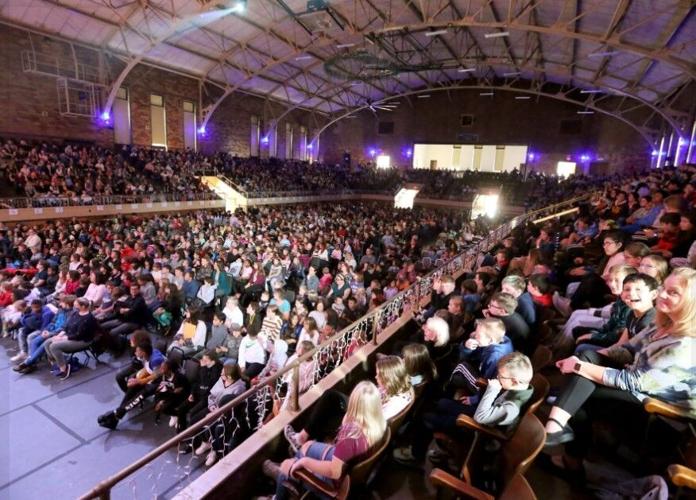 New seats and other improvements are scheduled to be installed this summer at the historic Civic Auditorium in LaPorte.

LaPorte is undertaking a $6 million dollar renovation project at the Civic Auditorium.

New seating and air conditioning are among the upgrades aimed at increasing the number of major events hosted at the LaPorte Civic Auditorium, which was built in 1929.