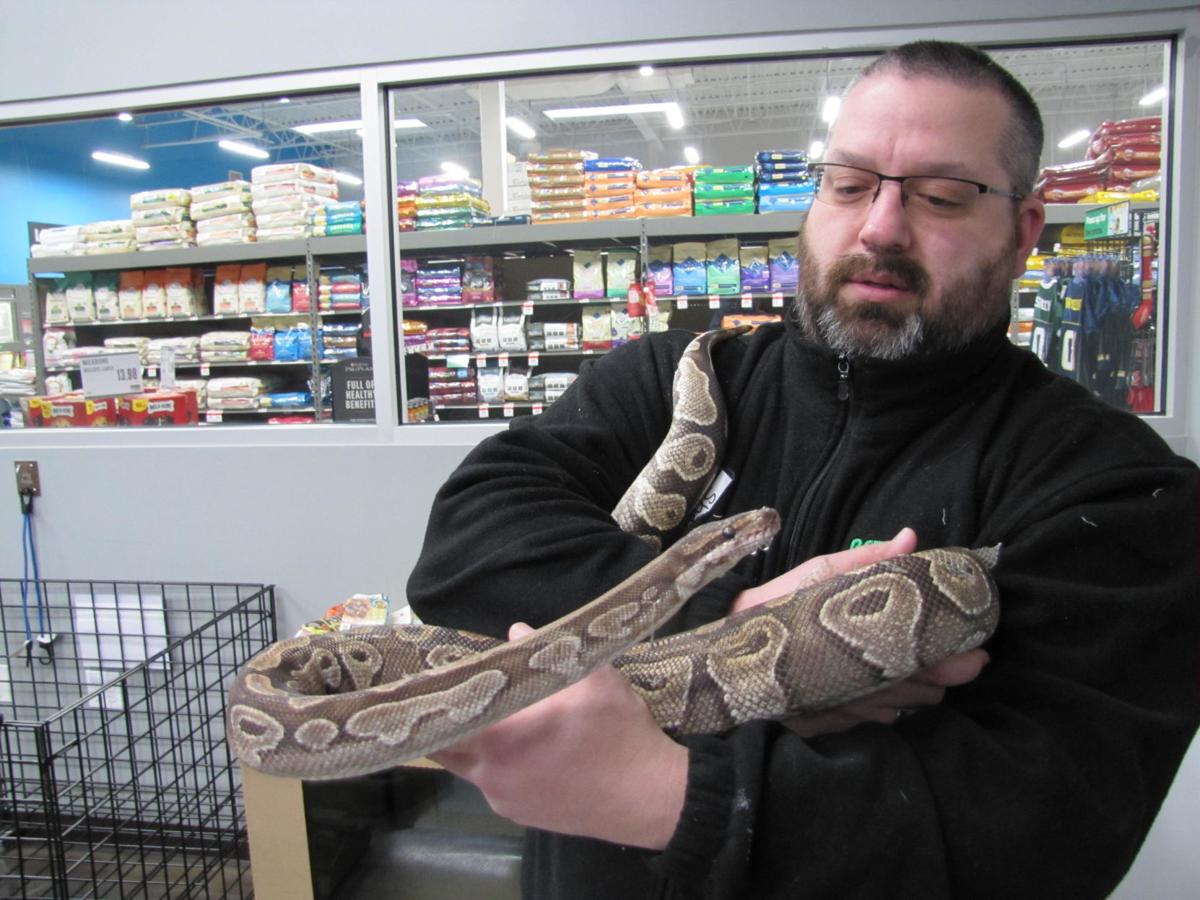 Shaun Snyder of Pets Supplies Plus in LaPorte holds one of three snakes the store took in after a Monday afternoon house fire. 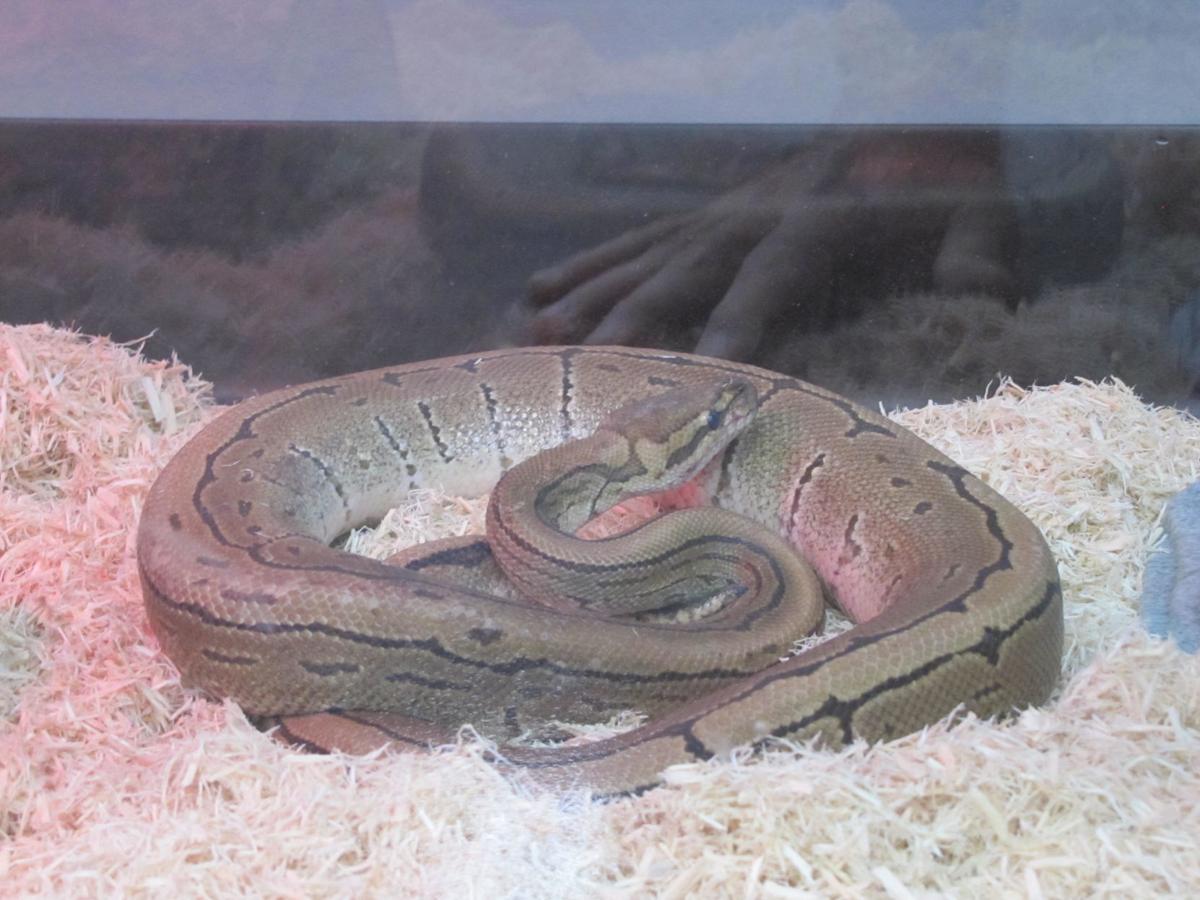 A snake rescued from a burning house rests comfortably at Pet Supplies Plus after being saved by firefighters from a Monday afternoon blaze.

Shaun Snyder of Pets Supplies Plus in LaPorte holds one of three snakes the store took in after a Monday afternoon house fire.

A snake rescued from a burning house rests comfortably at Pet Supplies Plus after being saved by firefighters from a Monday afternoon blaze.

LAPORTE — Three snakes perished while three others were rescued from a residential fire Monday.

The surviving soot-covered snakes, three to six feet in length, were taken to Pet Supplies Plus, where they were given a bath and held in a controlled environment for the owner to retrieve.

LaPorte Fire Chief Andy Snyder said the fire was reported before 3 p.m. by the tenants of a downstairs apartment at 1107 Woodward St.

The snakes belonged to the upstairs tenants who were not home, he said.

Assistant Pet Supplies Plus manager Shaun Snyder said Tuesday that arrangements were being made for a veterinarian to treat the snakes for what appeared to be minor burns and scrapes.

Chief Snyder said at least two of the snakes were found on the floor after the aquariums they lived in were shattered by the fire's heat.

The snakes are not poisonous. They are constrictors and posed little, if any, danger to firefighters who picked them up by hand and carried them outside in plastic containers, Chief Snyder said.

He said the cause of the fire is believed to be electrical, from a still-undetermined source between the downstairs and upstairs apartment.

Snyder said there was not a whole lot of structure damage.

Damage, though, was significant from firefighters having to tear into ceilings and walls to reach the flames.

Snyder said it’s not the first time firefighters have discovered snakes inside a burning home, but he can’t recall a time when any of the reptiles were still alive due to their extreme sensitivity to smoke.

"It’s unusual that we’ve had snakes that were actually survivors," he said.

Dermody said the city is already special but can be even more so with a more unified and aggressive line of attack to problems like drug dealing and code enforcement.