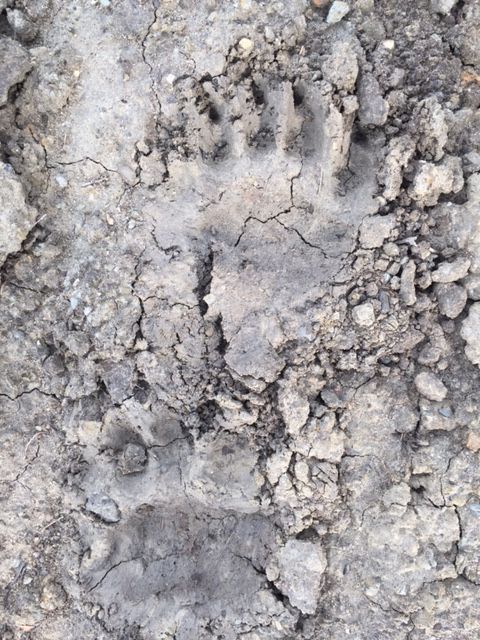 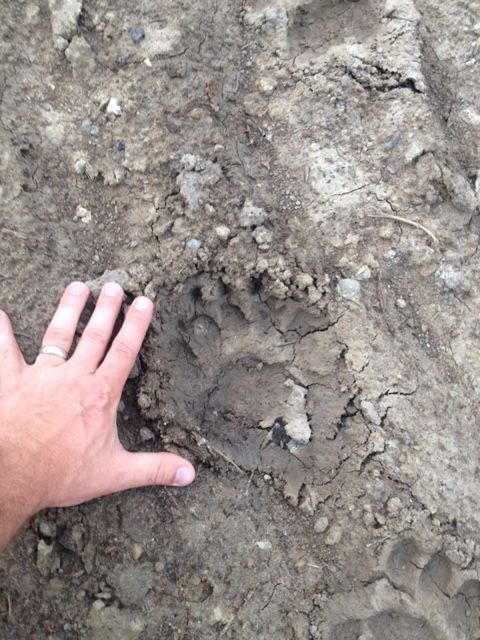 The announcement from police follows announcements from the state's Department of Natural Resources about bear tracks being discovered this weekend in LaPorte County.

Michigan City police said the DNR was notified of this sighting and are prepared to assist in the safe and humane apprehension of the bear and proper placement to a proper habitat.

Officials had said the tracks discovered over the weekend were likely left by the same bear recently spotted near South Bend and in southern Michigan.

The tracks discovered in a woods near Springville were confirmed by a biologist as those of a black bear, said Shawn Brown, a conservation officer with the Indiana Department of Natural Resources in Michigan City.

Until now, there has been no confirmed presence of a bear in Indiana for about 150-years, according to the DNR.

Adam Bowen, 33, a first-grade teacher at New Buffalo Elementary School, discovered the tracks about 7 p.m. Saturday in a woods roughly 150 yards from his residence in the 5500 block of North 125 West

Just 40 yards from his home were holes in the dirt where it appears the bear had been digging, perhaps, for grubs or other insects to eat and there were bear droppings about 20 yards from his residence, said Bowen.

Judging by the tracks left in the muddy soil, the bear continued moving to the south and west and the 200 or so miles the bear has traveled in recent weeks from Michigan, it's very possible the bear could wind up in Porter County.

Bowen said he's not too nervous, though, that the bear might be sticking around but he does look out his window before venturing outside and sometimes takes a peek over his shoulder just in case.

"I feel he was probably just passing through so I am not too concerned," said Bowen.

As with any other wild animal, Brown said there is a risk.

But, since bears prefer to stay away from humans, Brown said the best thing to do if there is an encounter is stand still, make a lot of noise and wave your arms.

A person should not run, though, because that could startle the bear into thinking he's being threatened and could attack.

He said people to minimize the risk can also bring in any sources of food like bird feeders and barbecue grills and put a lid on any open containers of trash that could attract the bear.

Often, wild animals migrate outside their native areas to get away from development and a growing population but why the bear is moving so far south is not known, said Brown.

Brown also said DNR is monitoring the situation but is not actively trying to hunt the bear, feeling at some point it will head back north "from where he came from."

The AP Interview: Man who sounded alarm on omicron

The AP Interview: Man who sounded alarm on omicron

MICHIGAN CITY | A black bear roaming the northern Indiana landscape just might have a cub.

MICHIGAN CITY | A black bear roaming the Michigan City area knocked over several bee hives at a farm that supplies over 20,000 pounds of honey…

GRAND RAPIDS, Mich. | A collision repair shop in western Michigan that fixes cars after crashes involving deer got a surprise visitor from one…

The Indiana Department of Natural Resources announced it is raising park fees.

Biologists at the Indiana Department of Natural Resources are confirming a black bear is present in rural Vanderburgh County, about 16 miles north of Evansville.