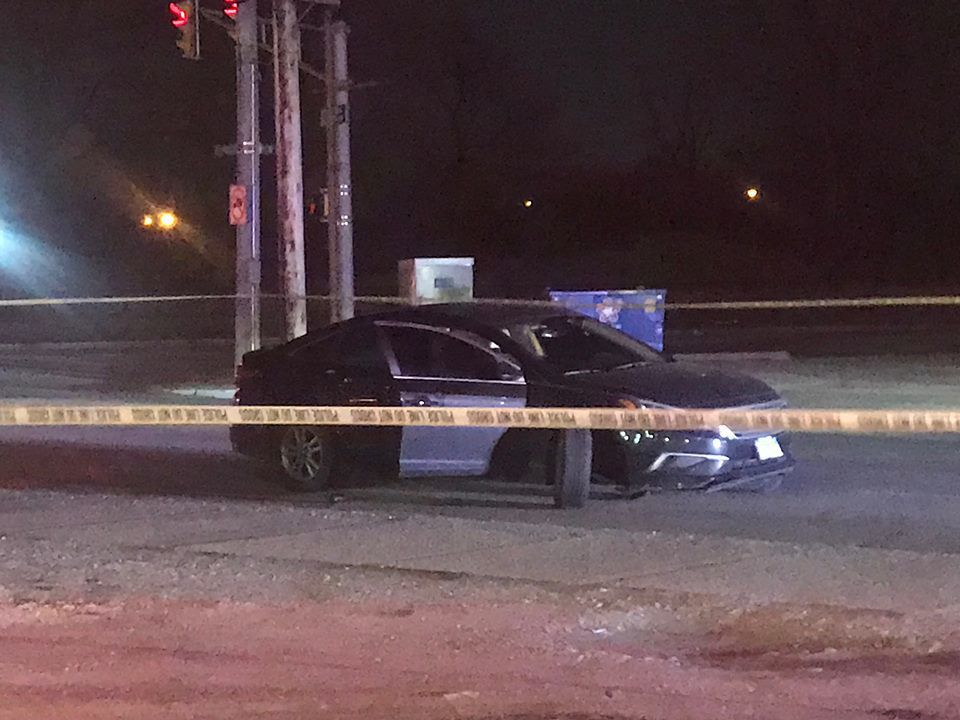 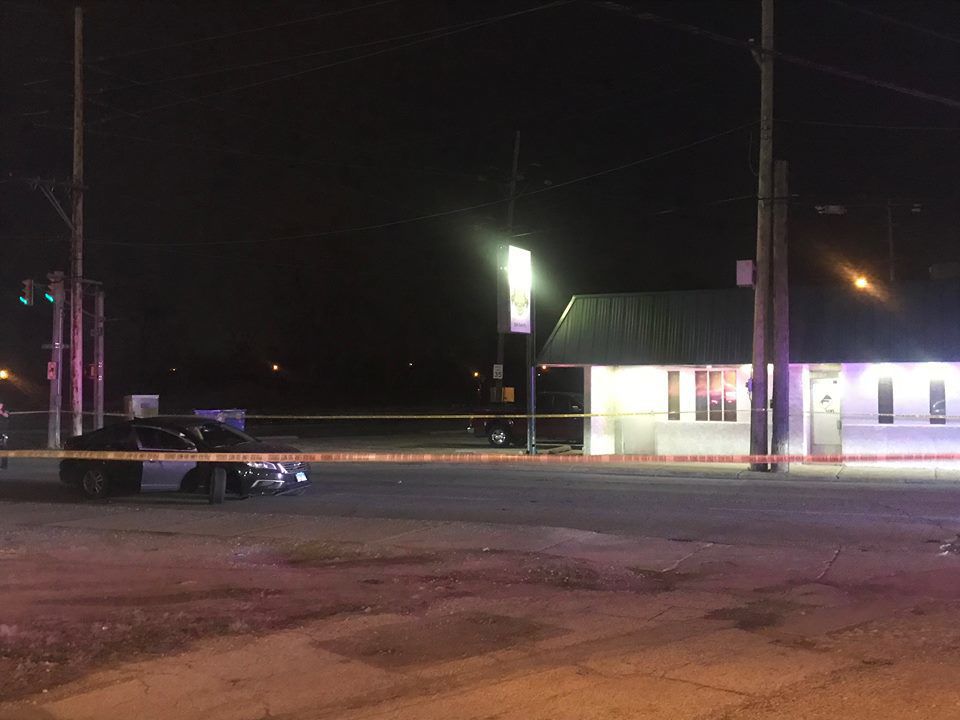 Police closed down a section of Sohl Avenue at the intersection of Willow Street in downtown around 8 p.m. Sunday, redirecting traffic at the eastern edge of downtown. They taped off a crime scene around a black car with a shattered windshield parked in the middle of the street with the passenger door ajar. Its wheels were cut hard to the right.

The car with the smashed out window was abandoned in the middle of the street in front of Just 1 More bar, which was not part of the roped-off crime scene.

Police and a bartender declined to comment about what happened.

About four police cars were stationed around the crime scene and at least a dozen more police cars with lights flashing blocked off a section of E. State Street between Sohl Avenue and Calumet Avenue, where officers were questioning residents.

A patrol officer at the scene said an investigation was underway and no details about what happened were immediately available.

EAST CHICAGO — Police discovered a male with a gunshot wound inside a car that broke down Sunday night near downtown Hammond, a spokesman said.

CROWN POINT — Police have confirmed a foot found in a pond is human remains.

UPDATE: Foot found in pond off I-65 identified by tattoo; no other remains found in searches

CROWN POINT — The foot found in a Crown Point pond has been identified by a distinct tattoo, police say.

Deborah Koester was tending bar the other day at the longtime Munster landmark Johnny's Tap — known for its neon "Mr. Fun is Here" sign in the…

Police officers in Lake County will be out in full force on the roads next month to look for drunken and distracted driving.

A violent start: Homicides, shootings up so far this year in Gary

HAMMOND — A Lake County man was sentenced to three decades in prison for producing and possessing child pornography, in which he exploited a c…