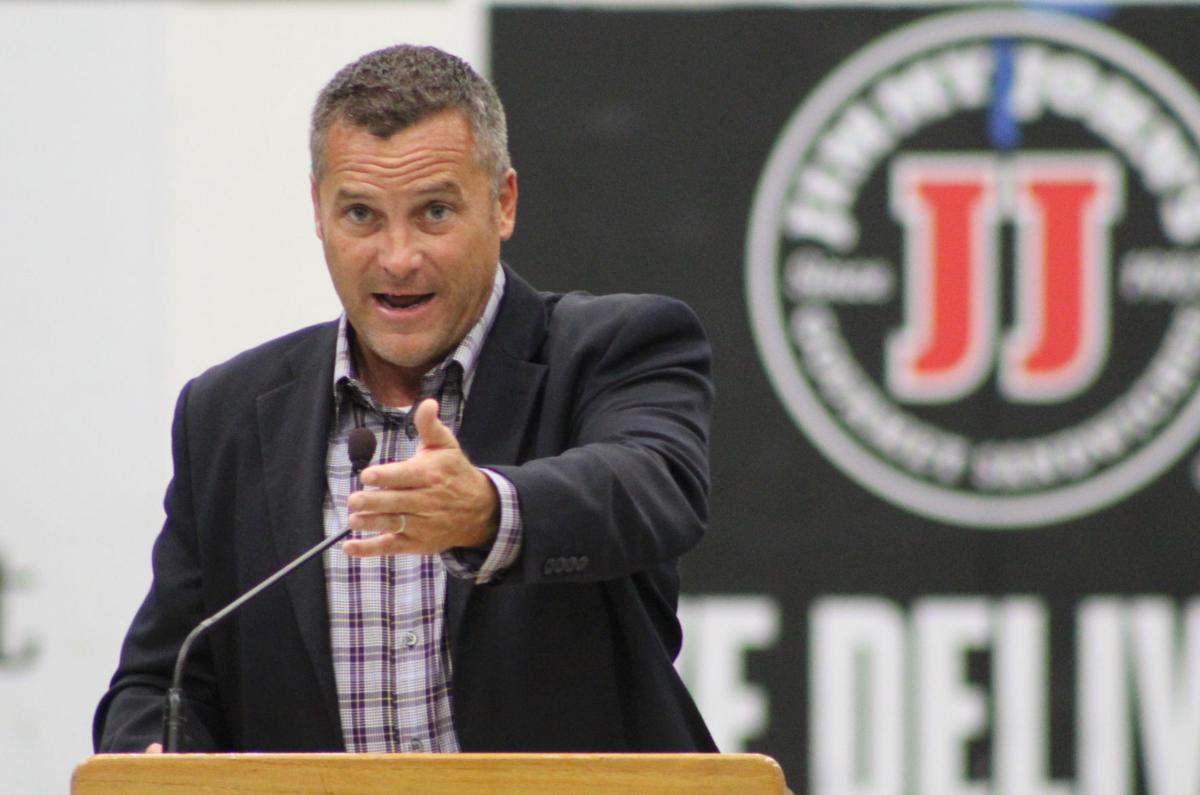 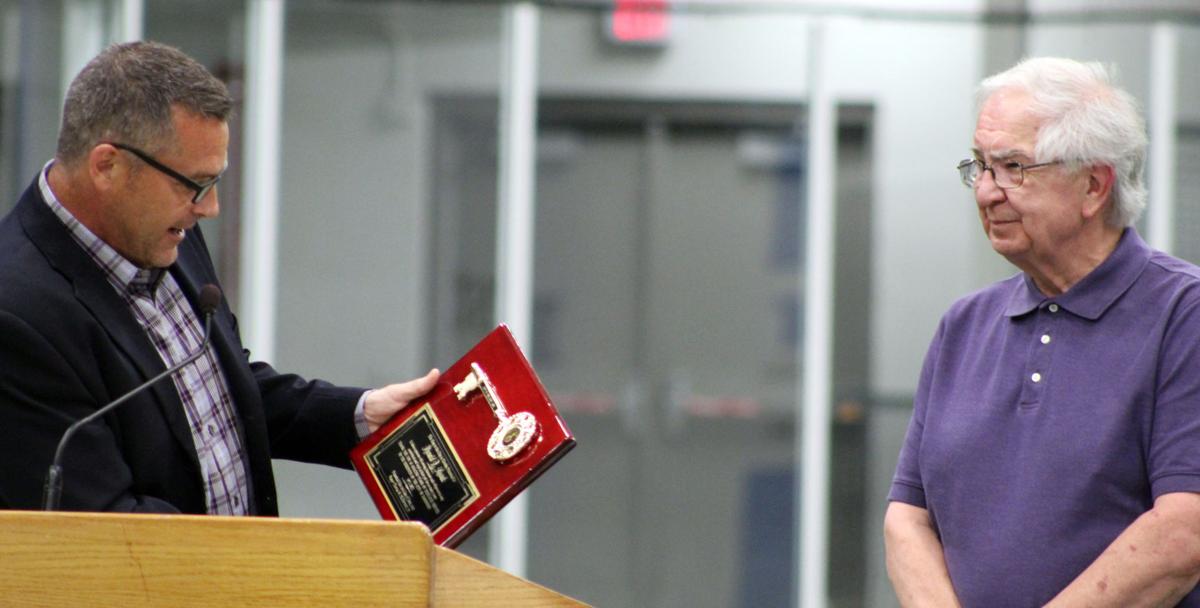 HAMMOND — When a $45-million YMCA opens at the former Woodmar Mall site next to the Hammond Sportsplex, there will be enough parking, Hammond Mayor Thomas McDermott Jr. promised Wednesday.

McDermott fielded questions about the new YMCA facility during his Mayor's Night Out forum, held at the soccer fields in the sportsplex.

"There's going to be parking in areas right now that you can't imagine. ... We're going to go further down 167th. We're going to create more parking over on the other side of what'll eventually be the Y."

Announced in late May, the new YMCA facility — a partnership with the city and Dean and Barbara White Family Foundation — will be transformational for the Woodmar area, McDermott said.

The existing YMCA will continue to operate when the new, "destination" YMCA opens in the coming years, McDermott said.

The "current Y would be more geared towards after school, summer camps and things like that, and the newer Y would be geared more towards traditional — people that are working out, sports," McDermott said.

Kelly Kearney, chief of inspections for Hammond, said the church's pastor was trying to raise funds to rebuild or demolish the property, which is now set to be razed by the city.

"The pastor that was in charge and owns the church acted very quickly when it collapsing — roof caved in, walls caved in. He did everything we asked, as far as making it safe," Kearney said.

Councilman Barry Tyler Jr., 3rd-D, emphasized the city tried to work with the family, "instead of the city stepping in and just tearing down a church that has been in their family for, I want to say like close to 50 years, maybe."

Tyler noted the city is working with the family to retrieve items from the church before it is razed over the summer.

"The family is planning to rebuild on that site," Tyler later added. "I think the church was well over 100 years old, so there's going to have to be some updates if they do want to rebuild, but they do plan on keeping that location and restarting the church, hopefully sometime soon in the future."

Residents also shared concerns about Harrison Park, for which the city has projects planned.

Those present also heard work on the city's water tank at Columbia Avenue and East 165th Street is set to wrap at the end of July or early August.

McDermott also presented a key to the city to Ronald Novak, who leads the city's environmental management department.

"He's been doing this for 50 years for the city of Hammond. He celebrates it this year, actually in June," McDermott said. "I have a lot of respect for him. Institutional knowledge is huge, and we've always been blessed in this administration to have people who've been around and have seen things."

McDermott said that institutional knowledge was beneficial when he first took the helm of the mayor's office at 34, and remains valuable today.

"It takes a person with strong character and willpower to stay committed and loyal at their job for so many years," McDermott said, later adding Novak serves as the liaison between the city, the Indiana Department of Environmental Management and the U.S. Environmental Protection Agency.

Novak, after receiving the key, which was mounted on a plaque, said McDermott built on his father's legacy, and has "put the pedal to the metal in regards to moving this city forward."

"It's good to see that with economic development, there can be environmental protection," he said, later adding:

"I love what I do. I love to protect this city, and I enjoy all the calls that come in that have problems that we try to solve on a local, state and federal level."

The next Mayor's Night Out is set to begin at 6:30 p.m. Oct. 6 in the Jefferson Elementary School cafeteria.

"That's the only real attack I've heard on this proposal is the misconception that Hammond residents are getting screwed, which is ridiculous," Hammond Mayor Thomas McDermott Jr. said.

Juneteenth commemorates the emancipation of more than 250,000 enslaved black people in Texas after federal troops in Galveston Bay, Texas, announced on June 19, 1865, that those enslaved were free by executive decree.

Busta Rhymes and Nelly will co-headline the festival on July 14 after The O'Jays had to cancel, as the lead singer is dealing with a health issue.

The Crossroads YMCA is set to build a $45 million destination YMCA at the former site of the Woodmar Mall/Carson Pirie Scott next to the Hammond Sportsplex.

Officials have somewhat determined the cause of death for waterfowl found at Wolf Lake earlier this year.

Starting Tuesday, access to Hammond from neighboring Calumet City will be restricted as most roads and alleys connecting State Line Avenue between Highland Street and 165th Street will close for a week.

Applications are available at the student’s high school guidance counselor’s office, or online at collegebound.gohammond.com.