A graduate of Michigan City High School, Hendricks joined the MCHS staff as assistant principal during the 2020-21 school year. Previously, she was a school counselor at MCHS, as well as head coach of the Wolves volleyball team. She also served as dean at Penn High School in Mishawaka.

Hendricks earned a bachelor’s degree in psychology from Loyola Marymount University and a master’s degree in counseling and human Services from Indiana University South Bend. She also holds a degree in school administration from Bethel University.

Joining Hendricks as co-principal will be Kyle Dean, who has served as assistant principal at Westville High School since 2018. He has been a science teacher at the high-school level since 2012, and he held a principal internship at Brownsburg High School.

According to Associate Superintendent Wendel McCollum, the co-principal model has been gaining traction across the nation due to leadership demands that have increased at the high-school level.

“We believe that Sarah and Kyle will be strong instructional leaders for Michigan City High School, and will be exceptional in supporting staff, students, and the community,” McCollum said.

Hendricks and Dean are already working toward a seamless transition and are looking ahead to the next school year, which begins on Aug. 18. 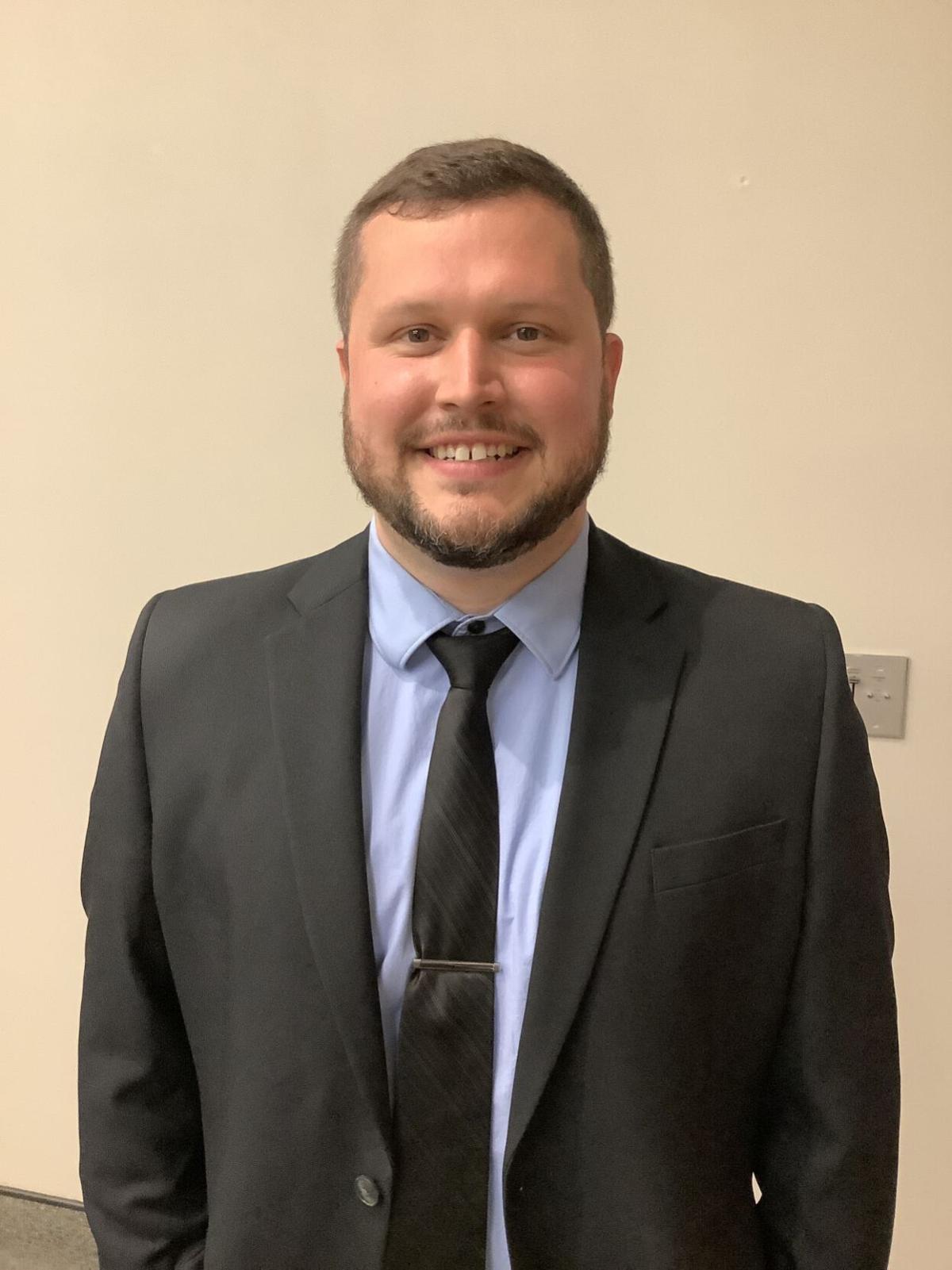 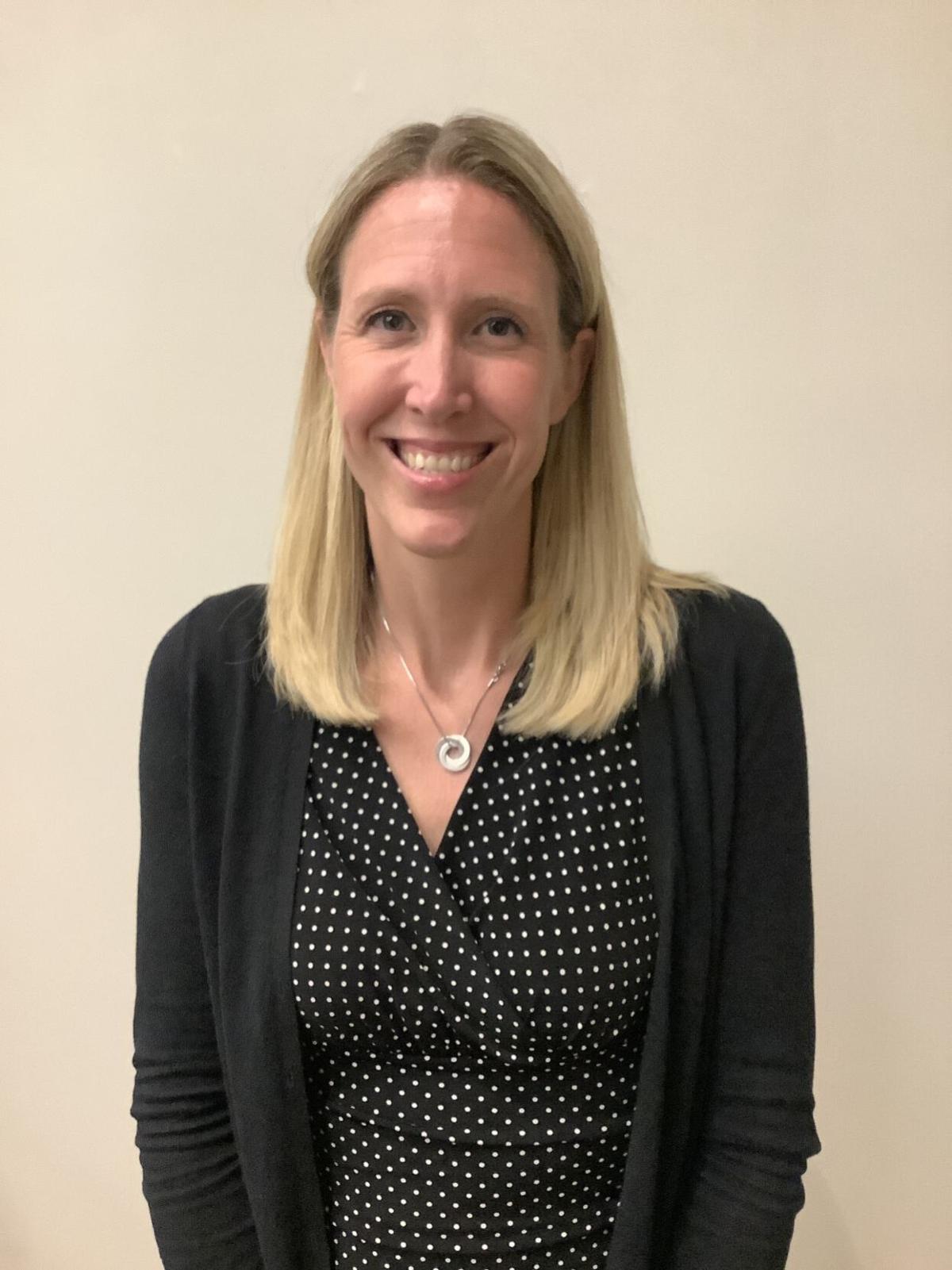