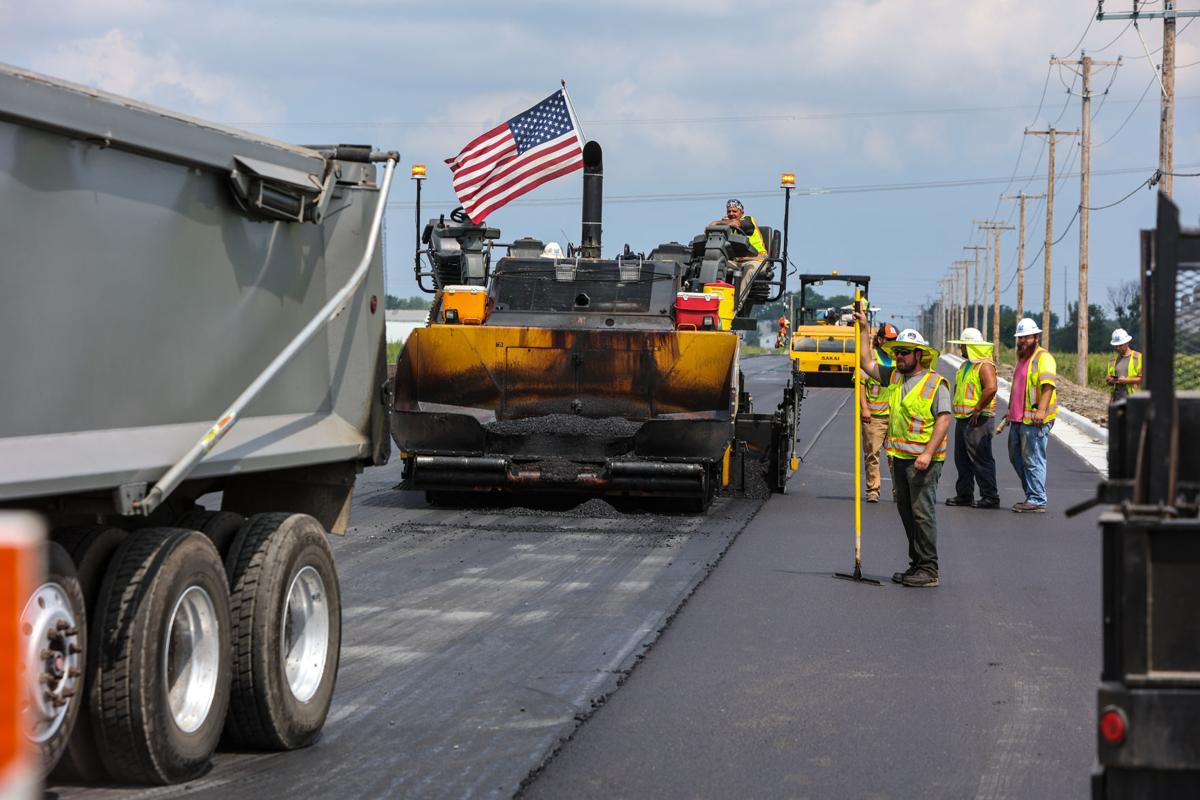 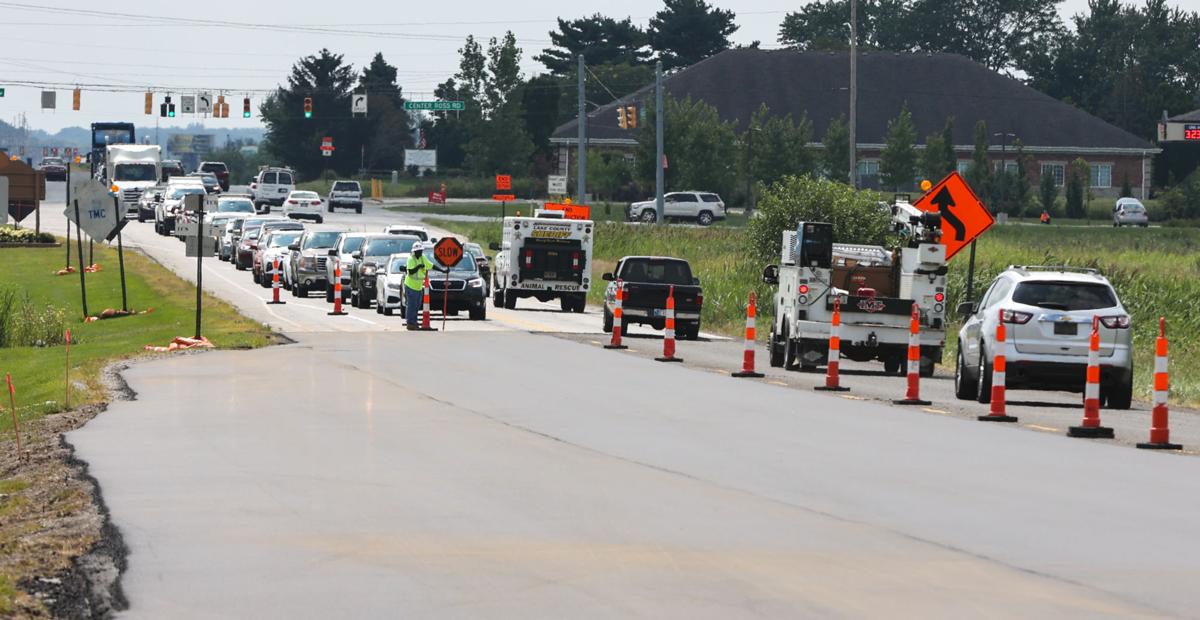 MERRILLVILLE — The final phase of the Mississippi Street widening project is progressing, but it will be another few months before the road reopens.

A stretch of Mississippi between 93rd and 101st avenues has been closed since April so the road can be reconstructed and widened to four lanes. The goal is to have the road open to traffic in November, Merrillville Engineering Administrator Steve King said.

Before reaching this point, workers excavated the area and stabilized the roadway. King said a new storm system was installed and new curb and gutter were put in place.

He said work also has been finished to widen 101st Avenue at the Mississippi Street intersection.

The final phase of the Mississippi Street widening has a price tag close to $4 million, and it was hundreds of thousands of dollars below the engineer’s estimate. Federal funding is covering 80% of the work, and Merrillville is responsible for the remainder of the cost. The town will use Mississippi Street tax increment financing district dollars to fund its portion of the project.

The last installment of the Mississippi Street work comes after several other projects to enhance traffic flow and promote new development in the southern end of Merrillville. That’s included the replacement of the 101st Avenue bridge and enhancements to the 93rd Avenue corridor.

In addition to the Mississippi Street project, road work is taking place in a variety of other areas of Merrillville after the Town Council designated funding from a $5 million bond issue for paving and other street enhancements in the 1st, 3rd, 4th, 5th and 7th wards.

That paving work started in April, and the work is ongoing.

Work also is wrapping up on Broadway as crews are enhancing access to the AmeriPlex at the Crossroads business park between 93rd and 101st avenues.

King said it was possible for paving and road striping on Broadway to finish this week.

That work is associated with the new 141,000-square-foot Amazon delivery station being constructed on a 35-acre parcel in AmeriPlex.

The Amazon delivery station is expected to open this year.

MERRILLVILLE — Planning continues for two roundabouts in the Mississippi Street corridor, and the town has a funding source for the majority o…

I-65 ramps in Crown Point to close Tuesday until the fall; more work slated for 109th Avenue in south Lake County

Beginning Tuesday, the Interstate 65 ramps at 109th Avenue in Crown Point will close until the fall, the Indiana Department of Transportation (INDOT) announced in a press release.

Merrillville didn’t complete paving and other road enhancement projects in 2020 because of financial uncertainties associated with COVID-19.

The final phase, which could get started in the spring, covers a stretch of Mississippi Street between 93rd and 101st avenues

The council on Tuesday appropriated $5.15 million of the amount it will receive in five categories. The largest amount is $3 million, which is designated for infrastructure.