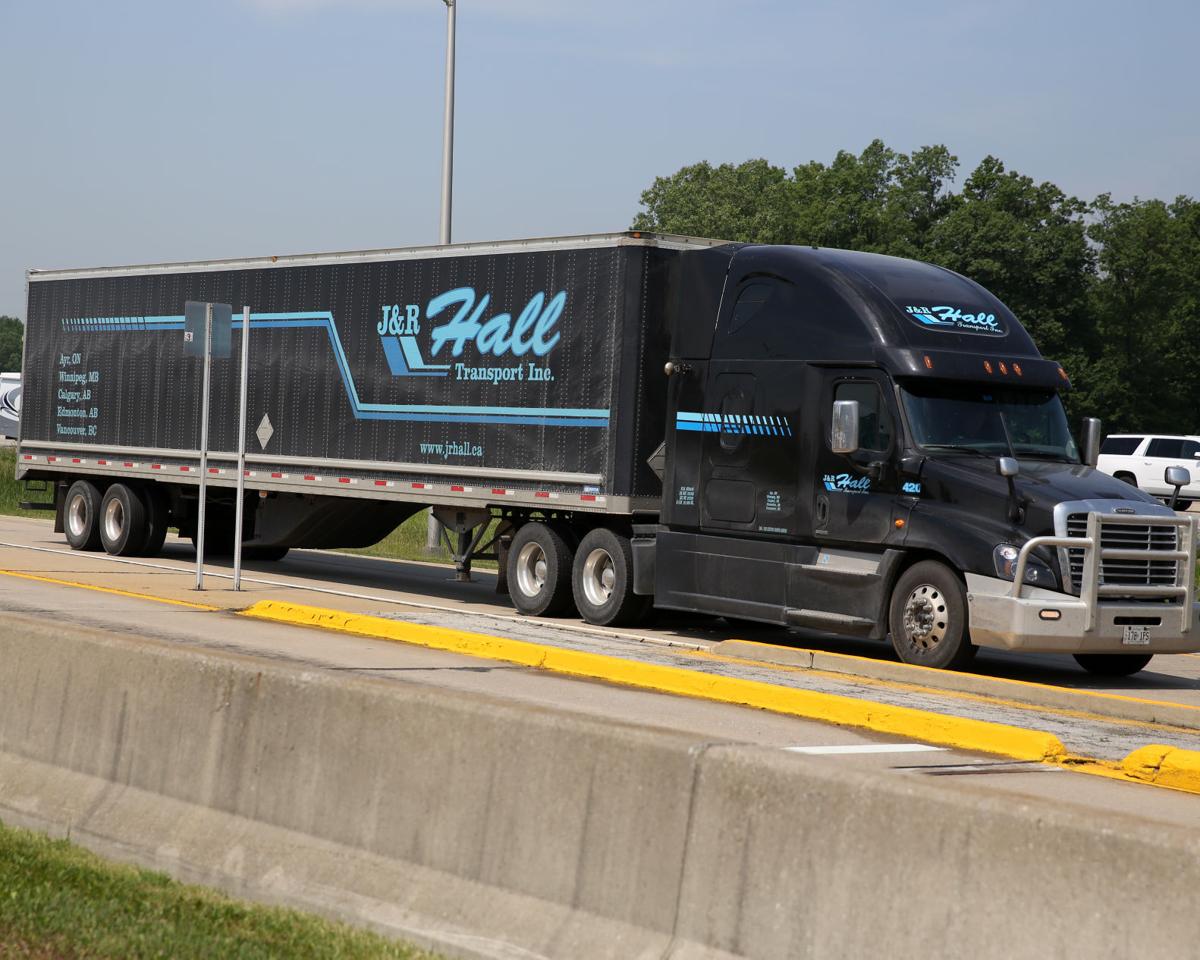 Kapsch TrafficCom introduced new technology during Friday morning’s news conference that will enable better tracking after hours at the weigh station on Interstate 94 near Chesterton. 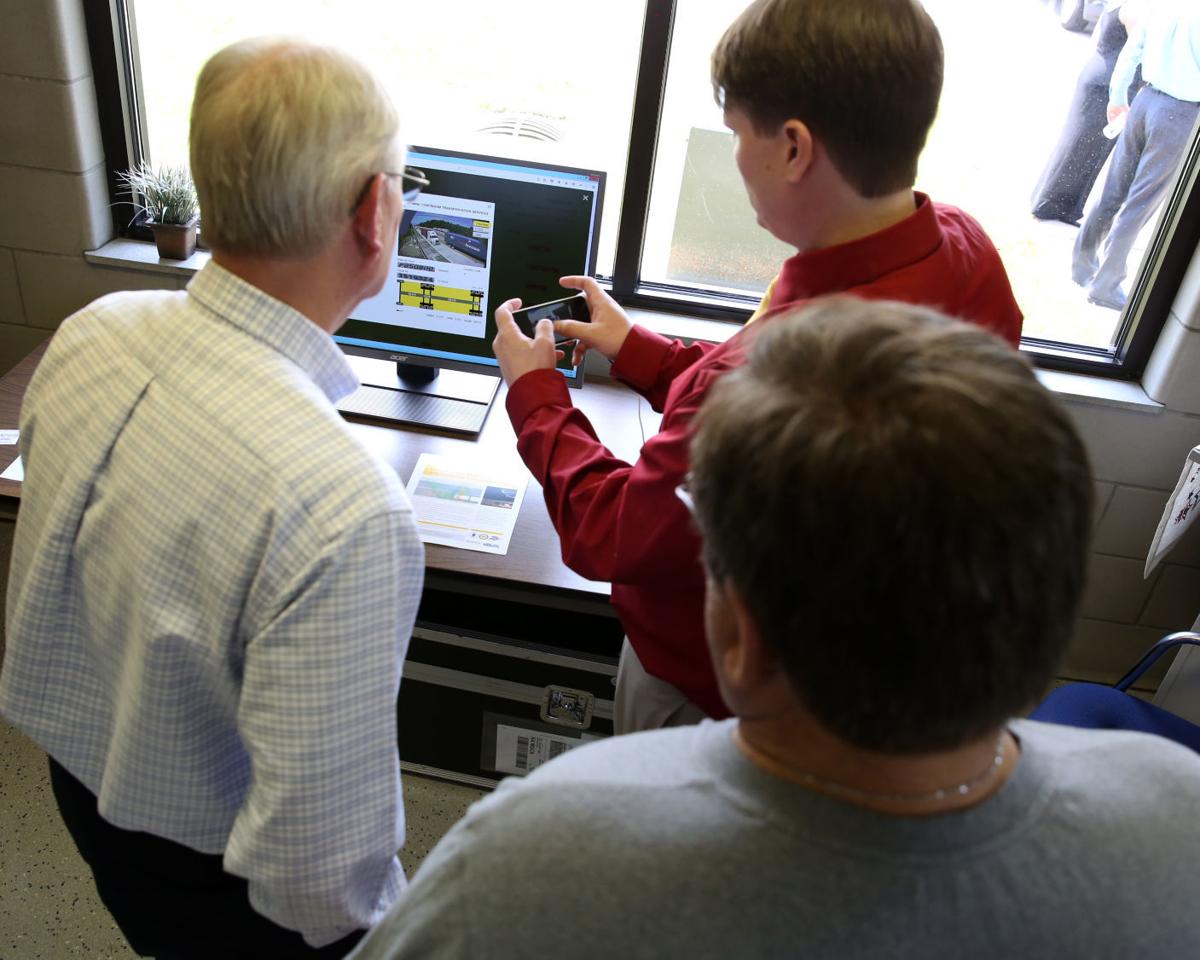 CHESTERTON — The state and its partners unveiled new technology Friday morning aimed at enhancing safety and catching truckers who may be breaking the law.

The pilot program, designed and funded by Kapsch TrafficCom of McLean, Virginia, uses scales embedded in the roadway along with cameras and laser measuring devices to weigh, measure and gather information on semi-trailer truck traffic.

That information will be compressed into a single record that will present a picture of a vehicle to determine if it is in compliance, said Steve Sprouffske, manager of commercial vehicle enforcement at Kapsch.

Sprouffske said the technology will collect information 24/7 whereas weigh stations are not open around the clock. He added similar technology is being used in France and the Czech Republic.

INDOT Commissioner Brandye Hendrickson said the pilot test of the truck enforcement technology is important in that the state is expecting large increases in truck traffic and must have its infrastructure ready. She said the program is a "21st Century approach to weight compliance and trucking safety."

This is the first pilot test of its kind in the United States, said Lauri Brady, business developer for Kapsch.

The technology was installed a few weeks ago. It has begun collecting data. Representatives of the Purdue University School of Engineering will conduct an assessment of the technology and are due to turn over a report to the state sometime in the fall. It will be up to the state then to determine if it wants to adopt the program not only along its interstates, but on other roadways frequented by large truck traffic.

The idea, said officials, is to be able to catch trucks who are not in compliance, either with weight limits or with various certifications. Inspectors can then issue citations and work to bring trucks into compliance. In the long run, it will bring increased revenue into the state.

"The sound of trucks is the sound of commerce," said Langston, adding safety is the number one priority of his industry.

The program, he said, will help gain a level playing field by bringing all truckers who cross Hoosier highways into compliance.

If the pilot is deemed successful, Brady said Indiana legislators will have to take action to allow the technology to be used to cite overweight vehicles. Present state law requires an inspector to weigh a vehicle in person to issue a citation for an overweight vehicle.

Brandy said the pilot is being funded through Kapsch and there are several possible funding models available if the state were to adopt the program. She did not provide costs for the equipment or the pilot operation.

Regional planners are taking the final steps this month to formalize the addition of lanes to Interstate 65 between U.S. 30 in Merrillville an…

A late April agreement between the Indiana and Illinois departments of transportation aims to keep the Illiana Expressway project alive, thoug…

Kapsch TrafficCom introduced new technology during Friday morning’s news conference that will enable better tracking after hours at the weigh station on Interstate 94 near Chesterton.