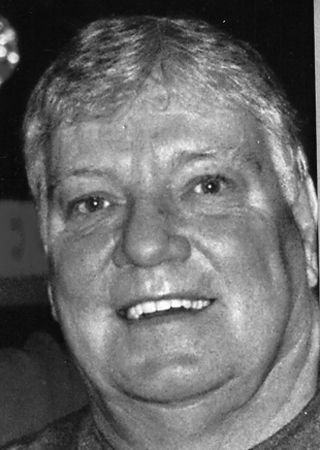 HAMMOND, IN - David Scott "Scott" Decker, age 72, of Hammond, IN passed away Sunday, January 3, 2021 at home. He is survived by his ex-wife who is the mother of his children and lifelong friend, Flo Decker; daughter, Dawn (Jamie) Blankman; son, Scotty Decker; two grandchildren: Evan and Ella; sister, Rosemary (Diane) Decker of Louisville, KY. Preceded in death by his parents, Richard and Jessie (nee Cummings) Decker; his brother and best friend who recently passed away four weeks ago, Richard Decker.

Scott was Owner and Operator of Kenwood Tap in Hessville since 1979 where he was known as "Big Daddy". He was a 1967 graduate of Morton High School and then enlisted in the U.S. Army. His favorite hobbies were bowling, softball and golf. His favorite teams were I U Basketball, Ohio State Football and Chicago Cubs. Scott will be missed by all who knew him. To share an online condolence, logon to www.fifefuneralhome.com