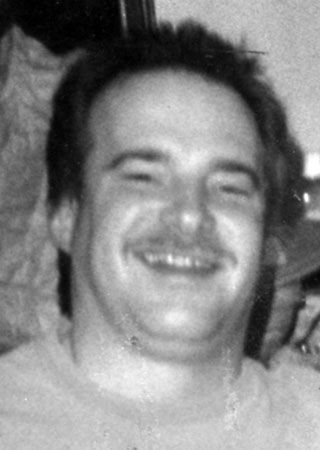 GARY, IN - Donald Peter Radulovich, age 55, of Gary, formerly of Hobart and Hammond, passed into eternal life on October 6, 2019. He was born in Gary, IN on April 21, 1964. He graduated from Hobart High School Class of 1982. He worked throughout his life, including K-Mart, Zayre, Solo Cup, Griffin Supply, and Allied Tube. Don loved classic cars, mopeds, antiquing, and junking. Don was a Christian and a friend to all.

He was preceded in death by his mother, Irene (nee Sharik) Radulovich.

Burial will be private. A memorial will take place at a later date. Arrangements have been entrusted to REES FUNERAL HOME, HOBART CHAKPEL. 219-942-2109. Online condolences may be shared with the family at www.reesfuneralhomes.com.

Read through obituaries from The Times