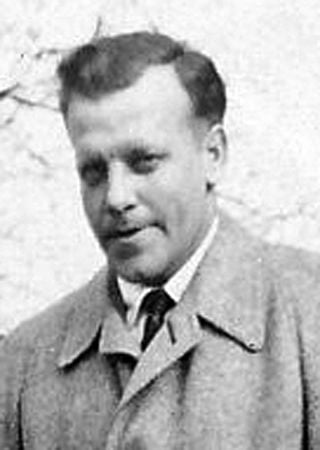 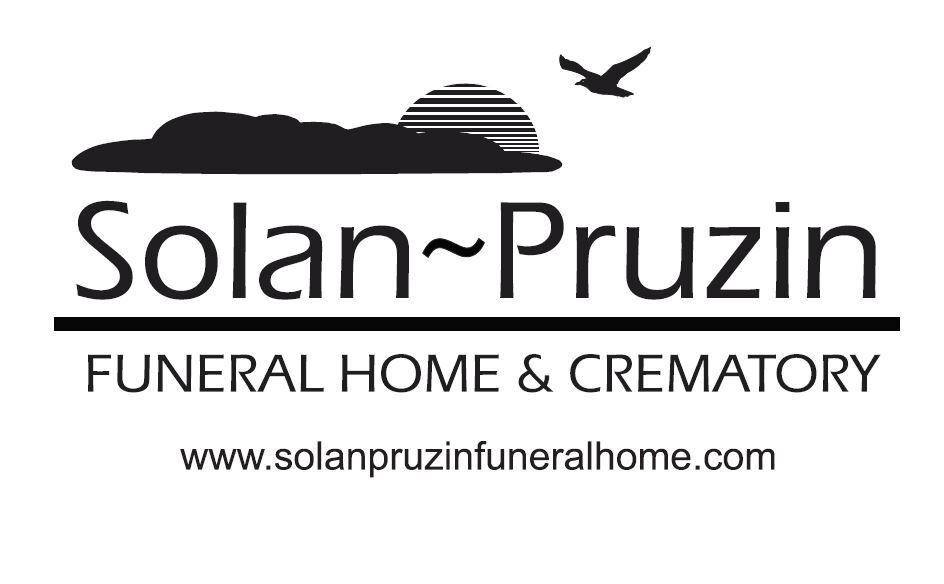 Edward was a member of St. Liborius Catholic Church until his move to McHenry, IL in 2017. He was a member of Knights of Columbus, enjoyed playing golf, and when his wife was alive, they often traveled internationally. Edward attended Western Illinois University where he was a member of Sigma Tau Gamma fraternity.

A Graveside Service will be held at 2:00 PM on Friday January 15, 2021 at Chapel Lawn Cemetery, 8178 Cline Ave, Crown Point, IN 46307. In lieu of flowers, donations to Wounded Warrior Project would be appreciated. Those attending services are required to wear masks and to follow social distancing protocol. Services entrusted to SOLAN PRUZIN FUNERAL HOME. SolanPruzinFuneralHome.com