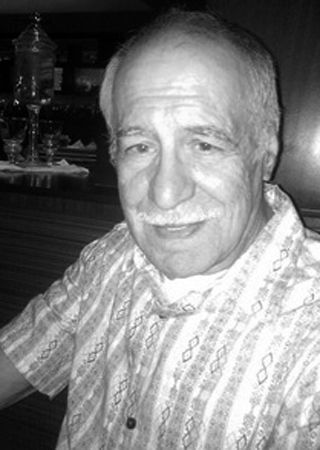 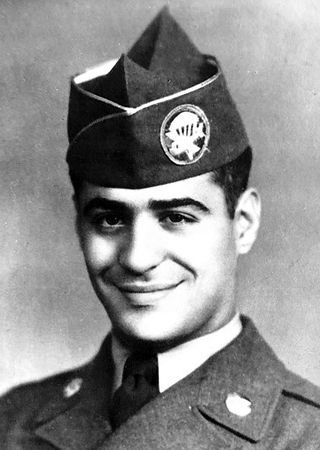 HOBART, IN — George Drosis Logothetis, 90, died May 1, 2021, with his family by his bedside at his home in Hobart, Indiana. He is survived by his wife of 58 years, Mary Lou; sons, George Drosis Jr. (Kristine), of Neversink, NY, and Thomas Bennett (Sherrie), of LaPorte; daughter, Ann Logothetis Neale (Brian), of Chicago; grandchildren, Eric and Sarah; and stepgrandchildren: Lyeva, James, Jared and Josh.

George was born on March 22, 1931, in New York City to his parents, Drosis and Olga Logothetis. After his father's death in 1939, his mother married Thomas Soldatos in 1947, and George, with his brother, Spiro, and sister, Helen, moved to Gary, Indiana.

He graduated from Froebel High School in 1950, playing football and starting on the 1949-50 Froebel team that captured the title of City Champs that year. His numerous high school awards in drafting led to aspirations of an engineering career.

He enlisted in the U.S. Army, serving in Korea and Japan from 1951-1954. After basic training, he was awarded the Parachute Badge at graduation from the Fort Benning Jump School, thereafter serving as a paratrooper in the 187th Airborne Regimental Combat Team and completing 22 jumps. He survived eight days MIA in Korea before finding his way back to his company. For service to his country, he was the recipient of the Combat Infantry Badge, the Korean Service Medal with Three Battle Stars, the United Nations Service Medal, the National Defense Service Medal, the Army of Occupation Medal and the Parachute Badge.

Upon his discharge in 1954, he renewed his goal of becoming an engineer, working as a draftsman and pursuing night classes at Purdue University Calumet. In January 1959, he transferred to Tri-State University in Angola, Indiana, where under the GI Bill, he completed the bachelor of science in civil engineering degree, graduating in December 1960. Returning to Gary, he began his career as a designer at the American Bridge Division of US Steel in the Chicago district offices, met the love of his life, Mary Lou, and married her on May 4, 1963.

After completing the master of business administration degree from Indiana University Northwest in 1978, he took a position as project manager at Superior Construction, Gary, Indiana, retiring from there in 1995.

He and his wife were passionate about traveling and visited every continent except Antarctica, enjoying many trips to Greece and other European countries, China, Egypt, New Zealand, Chile, Argentina, Mexico, the Arctic and within the USA. He was renowned for his famous backyard lamb roasts featuring whole lamb on the spit with all the Greek trimmings. He was an avid reader of history and enjoyed carpentry, gardening, chess and pocket billiards.

Per George's wishes, there will be no visitation or services at this time. The family is planning a graveside service with military honors and a celebration of life for later in the summer. Burial details have been entrusted to GEISEN FUNERAL, CREMATION & RECEPTION CENTRE, Crown Point.

If you wish to honor his life and military service, please consider a donation in his name to Honor Flight Chicago, 9701 W Higgins Road, Suite 310, Rosemont, IL 60018-4703, or HonorFlightChicago.org.