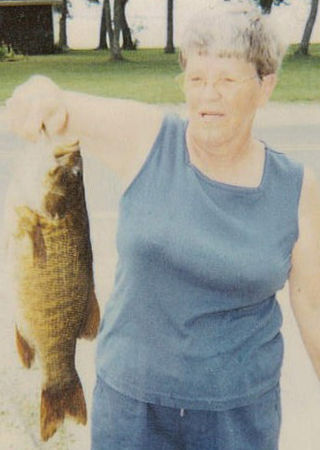 Judy was active in the Chesterton Moose Lodge and American Legion Post 170 Auxiliary. She enjoyed camping and fishing in the U.P. of Michigan.

No services will be held at this time. Arrangements in the care of EDMONDS & EVANS FUNERAL HOME, 517 Broadway, Chesterton, IN. Online condolences may be made to the family at www.ee-fh.com.