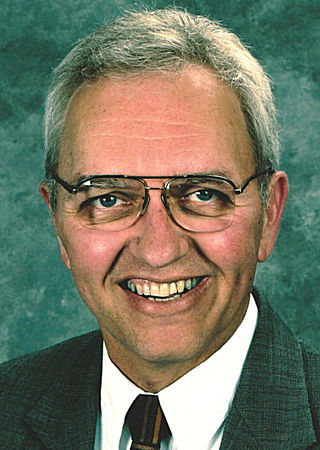 HIGHLAND, IN - Larry Donald Bluethmann, 83 of Highland, IN passed away on June 12, 2021. Larry was born in East Chicago, IN to Estelle and Charles Bluethmann. Larry married his loving wife, Joan, of more than 58 years in 1963. He started his banking career at First National Bank in East Chicago, before transitioning to Bank Calumet where he worked for nearly four decades. Larry served in the Indiana National Guard and in the U.S. Army Reserves from 1960 to 1966.

In lieu of flowers, the family requests donations made on Larry's behalf go to the St. Jude Children's Research Hospital and/or St. James Parish. A private memorial service to celebrate Larry's life will be held in the future. For full obit see www.fagenmiller.com.