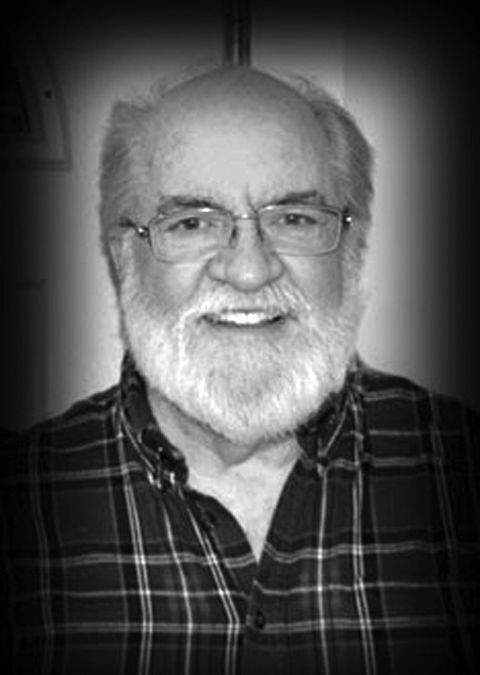 MILLER BEACH, IN - Leon "Lonny" Frederick Ort, 76, of Miller Beach, IN passed away on June 27, 2020. Leon was born on July 24, 1943 in Washington, DC to W. Frederick Ort, M.D. and Ellen Schwenk Ort. He leaves behind his sisters, Marla (Joseph) Schneider; Lauren (Michael) Ondra; Diane (Charles) Schaffer; stepdaughter Cheri Marquiss; stepdaughter-in-law Karen Marquiss and many nieces, nephews and grandchildren. He was preceded in death by his parents; stepmother Anna Ort; his wife Diane (nee Kiel), who passed in 2007; and his stepson Jeffrey Marquiss.

Leon was a graduate of Quakertown High School, Quakertown, PA, class of 1961. He graduated from Bucknell University in 1965 with a BS in Mechanical Engineering and earned a Masters Degree in Engineering Business from the University of Pittsburgh. He retired from the Inland Steel Company Engineering Department and worked at Superior Engineering until 2005 when he became a dedicated and loving caretaker of his wife Diane.

Leon was a fan of the Chicago Bears, Bulls and Blackhawks, the Indianapolis 500, NASCAR and March Madness. He enjoyed tasting craft beers with friends. He loved skiing and was an active member and officer of the Inland Steel Ski Club. Leon was an ardent supporter of the Les Turner ALS Foundation of Chicago and active in fundraising for ALS research. A resident of Miller Beach for over 50 years, he was a volunteer in maintaining Marquette Park and loved living on the beach. Leon enjoyed visiting family every year in Siesta Key, FL and back home in Pennsylvania at Christmas time. He was always generous with his time in helping others and was a devoted friend. Leon will be greatly missed by all who knew him.