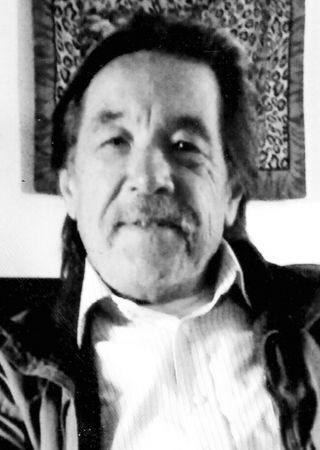 HEBRON, IN - Peter J. Krol, Sr, age 72 of Hebron, IN passed away on May 1, 2021 after a short illness due to an injury to the head. He was born in Gary, IN in 1949 and attended Lew Wallace HS. Peter was preceded in death by his parents Joseph and Christine (nee Swetky) Krol; brother Joseph Krol II; sister Alberta Czekala; daughter Louissa Krol. Peter is survived by his son Peter J. Krol, Jr. and family, daughter Elizabeth Krol and family, brothers: Yames Krol, Nick Krol, Frank Krol; many nieces, nephews, grandchildren and a great-granddaughter.

He grew up in Glen Park and retired from US Steel, Gary Works in crane repair. Peter was active in in USW Local 1066. He served the union proudly as a griever and truly enjoyed representing the people. Many years were also spent working at Krol's Marathon. He always worked hard to provide for his family and the next car of truck that caught his eye. His Moto: JUST GET IT DONE ALREADY. Special thanks to the Ristovski and Edson families. Visitation will take place Wednesday May 5, 2021 from 2:00-7:00 p.m. at BURNS FUNERAL HOME, 10101 Broadway, Crown Point, IN.