Dodgers vs. Rays: Updates from Game 1 of the World Series 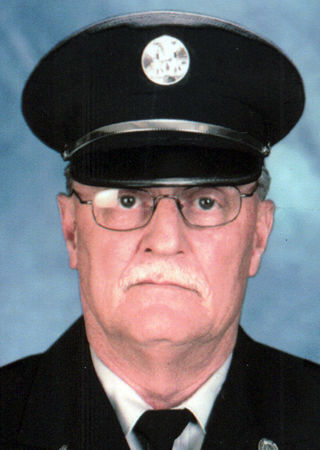 HAMMOND, IN - Robert W. Lund II, age 73, of Hammond, passed away at Community Hospital on Tuesday, October 13, 2020. He is survived by his loving wife of 51 years, Melanie Ann Lund (nee Powers); one daughter, Denise (Kenneth) Hawkins; his two "favorite" grandchildren: Meredith and Ian; one sister, Sharon (Art) Bork; one nephew, AJ Bork and numerous dear friends. Preceded in death by his daughter, Dayna Lund and his parents, Robert and Katherine Lund.

Bob was born and raised in Hammond. He was a 1966 graduate of Hammond Tech. Bob was a parishioner of Our Lady of Perpetual Help Church. He was a Hammond fire fighter for 33 years and worked at Station #7 at 173rd & White Oak Ave. Bob retired in 2006 as a Senior Captain. In his spare time, he enjoyed making knives and walking sticks. Bob was a loving husband, father and adored his grandchildren.

In accordance with his wishes no service were held.

For more information you may call Bocken Funeral Home at (219)-844-1600, or www.bockenfunerals.com