Pets and the pandemic: One year after shutdowns, local shelters have filled up again
Share this
1 of 6 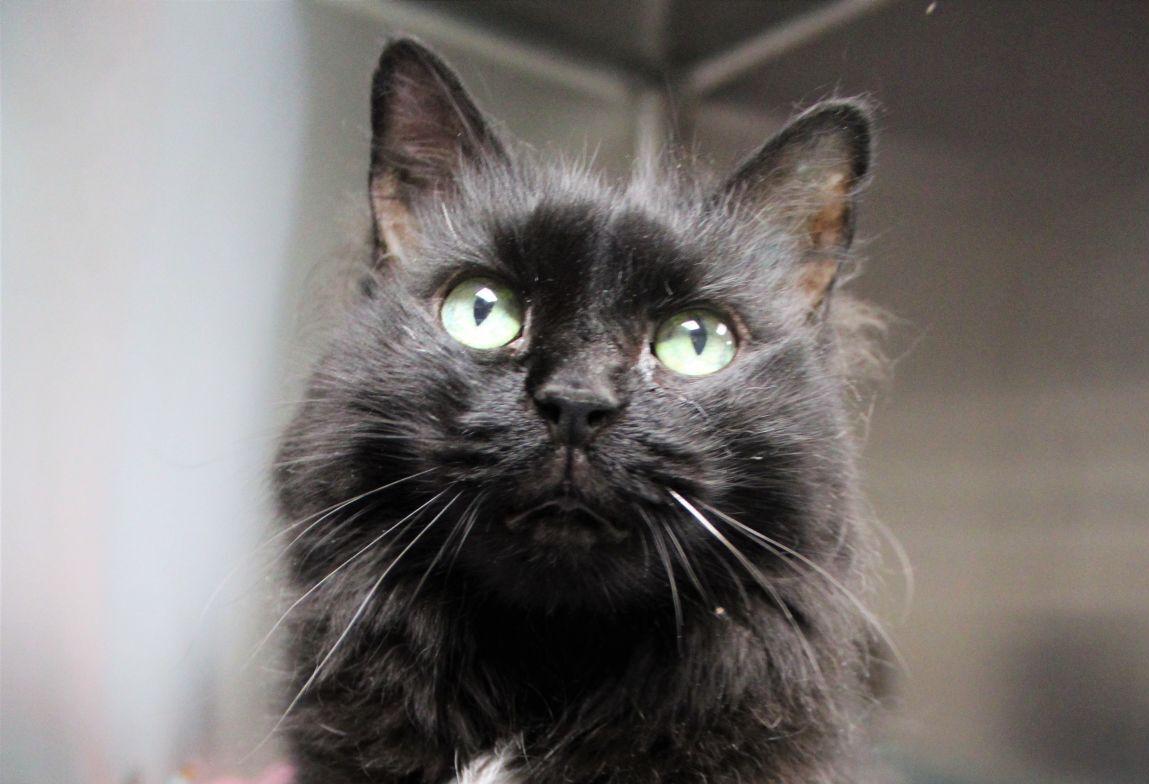 Pearl is among the pets available for adoption at the Michiana Humane Society. 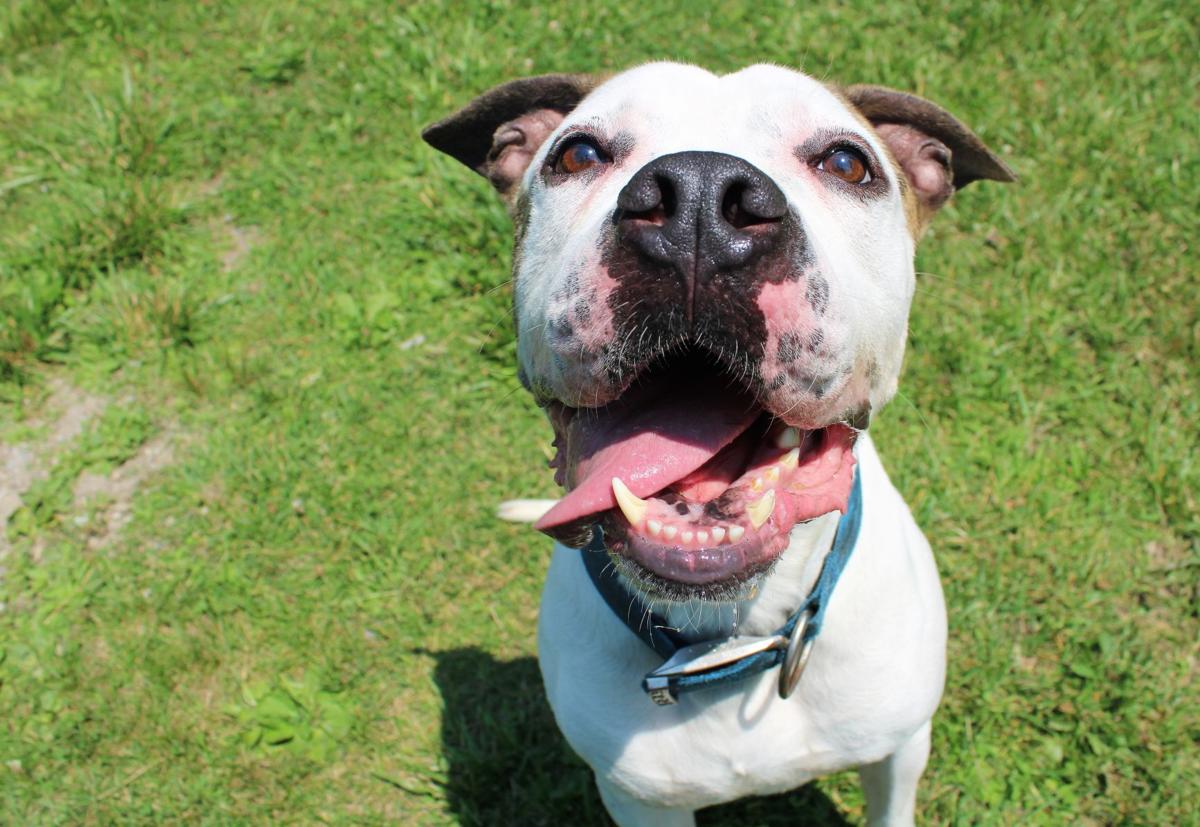 Snoop is among the pets available for adoption at the Michiana Humane Society. 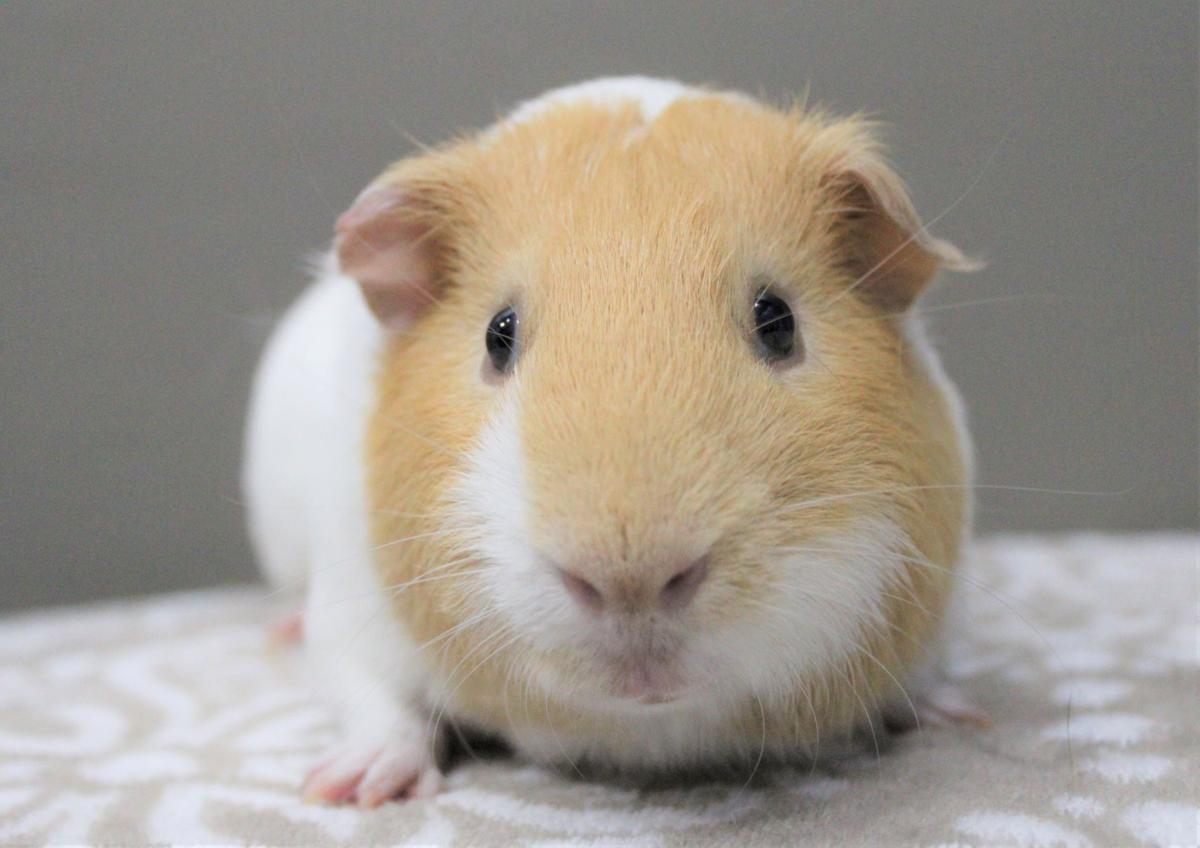 Aracde is among the pets available for adoption at the Michiana Humane Society. 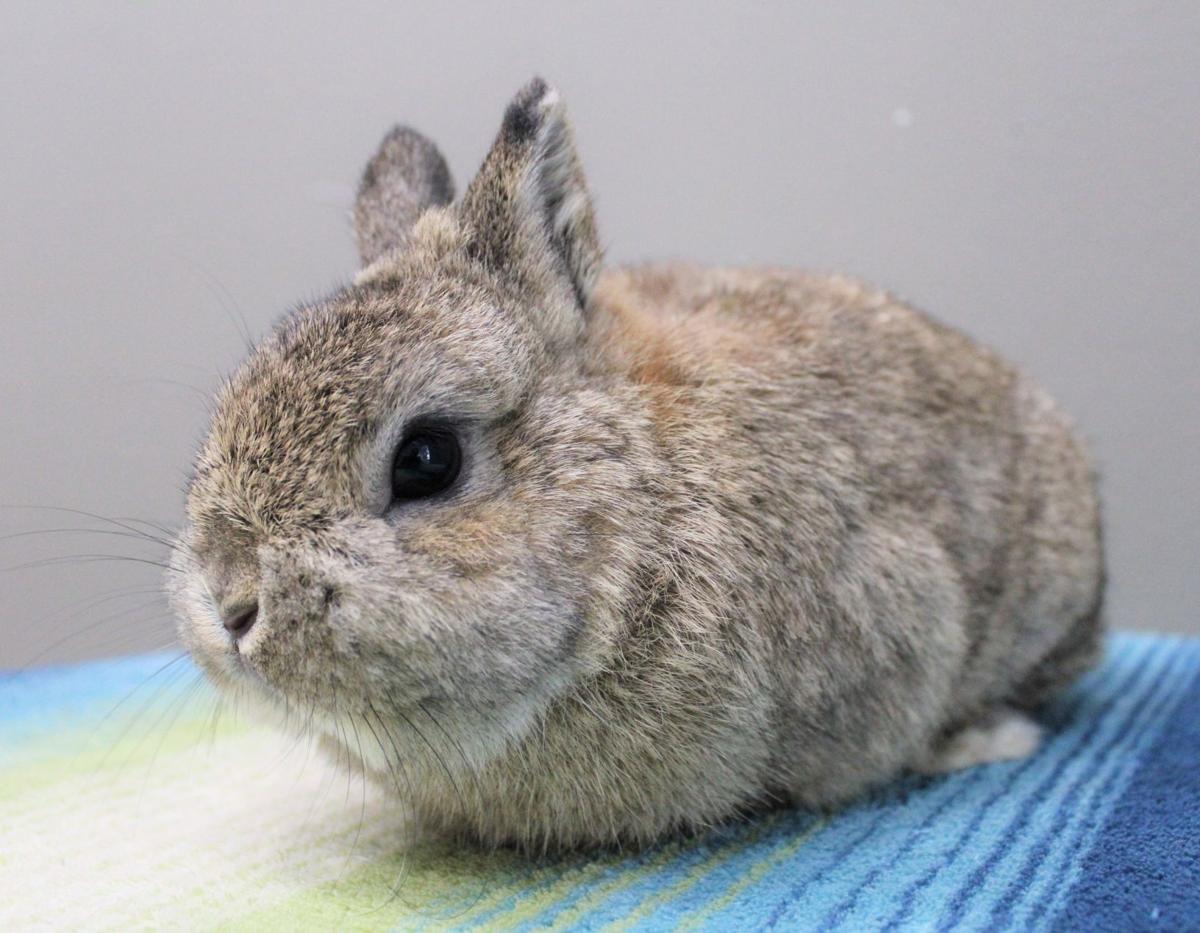 Thumper is among the pets available for adoption at the Michiana Humane Society. 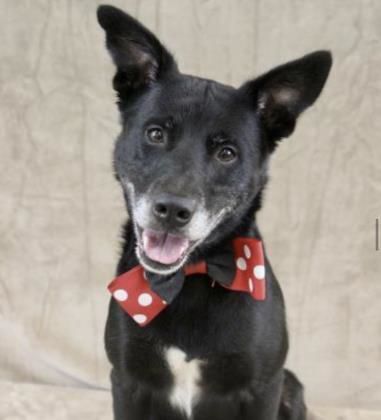 Radar is available for adoption at the Homewood Adoption Center of the South Suburban Humane Society. 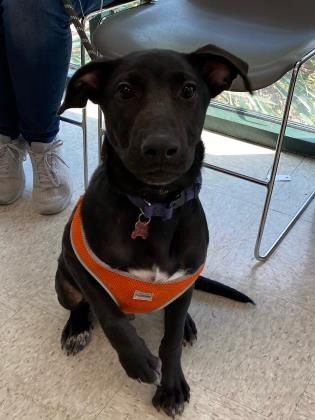 Hank is available for adoption at the Homewood Adoption Center of the South Suburban Humane Society.

In the early weeks of the pandemic, there was a silver lining to be found for pet shelters.

Most area animal shelters and humane societies shut down completely. Not only were visitors not allowed to stroll in and peruse the pets waiting to be adopted, but the facilities were completely cleared of pets and sat empty for weeks. That meant that the animals had to have somewhere else to go and people stepped up in large numbers to foster those animals.

Many new foster families saw it as an ideal time to do so as they worked from home and had more time to dedicate to a pet, and they enjoyed the companionship as their dining room tables became their work stations. A lot of those foster situations even turned into adoptions.

Fast forward to a year later and many shelters have fully reopened. People have also been making their way back to the workplace and fostering has dropped off, but the need for fostering remains strong. The rooms that were empty in late March 2020 are now full again, and some shelters are at capacity and beyond — unable to accept new intakes and with waiting lists for people wanting to surrender pets.

“In 2020, we would have multiple people inquiring to foster or adopt every pet. There were certainly times throughout the year where we had empty rooms and our Homewood Adoption Center consistently had very few pets,” said Emily Klehm, CEO of South Suburban Humane Society. “Adoptions have definitely slowed down and fostering has slowed down tremendously. Our assessment is that people are traveling and getting back to regular life, so they are not home to take on a foster or new adopted pet.”

The need for fostering and adopting has gotten so great that in the past month, Klehm said they’ve put out two major social media pleas because they were over capacity. The SSHS also ran a special with adoption fees just $5 for dogs over 30 pounds to encourage adoptions.

“Both times we’ve gotten help and could manage the space crisis,” Klehm said.

The Michiana Humane Society in Michigan City is also having space issues, mostly due to a huge increase in surrendered pets.

“Even compared to 2019, which is more of an accurate comparison than last year, we’ve seen more than a 50% increase in number of owned animals being brought in so far in 2021,” said Johanna Humbert, the shelter's executive director.

“Last year people really stepped up to foster, in March particularly," she said. "We had people coming in all year to adopt, and we didn’t see a point of it slowing down. What we did see slow down was surrenders, partly because you couldn’t walk in and surrender a pet anymore, but also people were home and better able to manage pets and spend more time with them.”

The large increase in surrenders is driven by financial issues, she believes.

“Some can’t afford to continue to care for their pets, or they had to move in with someone and can’t have a pet there. I think that the financial hit is catching up with people this year,” Humbert said.

The facility is at the point that they are not taking in any other animals right now. There is currently a list of 50 dogs waiting to be surrendered and the humane society isn’t able to accept strays.

“And we have nowhere to put a cat right now. We are just telling people to check in with us next week,” Humbert said. “Hopefully we will get more placed and can hopefully take in more.”

She did note that there is misinformation out there that a large number of animals being surrendered are ones adopted during the pandemic, and she is not finding that to be the case.

“The animals coming in now are not ones acquired during the pandemic for the most part. That is not what we are seeing,” she said.

“We have not seen any pandemic adoption returns,” Klehm said. She mentioned a widely circulated article that cited information from the UK about pandemic dogs being returned, and said none of her colleagues across Chicagoland are experiencing adoption returns like the article portrayed.

“We are experiencing a high number of owner-surrendered pets, and more than that, a high number of stray pets,” she said. “The owner-surrendered pets are issues with housing primarily, and unfortunately, it's exactly what we feared with the eviction moratorium lifting and delayed economic issues. We're doing all we can to try and help people keep their pets, and in a lot of cases, it's working. To be completely honest, we do not understand all of the reasons for the high number of lost pets that we are experiencing, but we continue to try and understand what might be happening.”

A new program was recently launched through the SSHS called Pets are Family. The crisis fostering program aims to help pet owners who need temporary care for their pets. The purpose is to reunite pets with their families following a crisis or financial hardship, including when they are facing eviction, domestic violence, rehabilitation, hospitalization or loss of housing.

“This program meets a need that our shelter has not been able to meet previously,” said Foster and Safety Net Coordinator Amanda Litviak, who coordinates the Pets Are Family program. “Previously, owners would come to the shelter as their last resort, feeling like the only thing that they could do is to give up their beloved pet. Now, thanks to the Pets are Family program, South Suburban Humane Society can match up pets with foster families in the south suburbs and give owners the time that they need to address their hardship and keep their families together.”

Currently there are five pet families enrolled in the program. South suburban pet families who are in need of fostering through the program can apply directly with the SSHS for 30 days of crisis care.

Both Klehm and Humbert emphasized the need for additional fosters.

“We still have some great fosters doing really significant work for us,” Humbert said. “But more fosters are needed. We have so many kittens.”

To help adopt out some of the cats in their care, Humbert said they have a special going on now for $25 for adult cats. The cats are already spayed or neutered and have all of their needed shots and are ready to be adopted.

Klehm noted that their needs go beyond those willing to foster.

“We are in great need of volunteers to help us walk dogs, do adoptions and answer phones,” she said. Volunteer procedures can be found at southsuburbanhumane.org. Visit michianapets.org for more information about the Michiana Humane Society.

Pearl is among the pets available for adoption at the Michiana Humane Society.

Snoop is among the pets available for adoption at the Michiana Humane Society.

Aracde is among the pets available for adoption at the Michiana Humane Society.

Thumper is among the pets available for adoption at the Michiana Humane Society.

Radar is available for adoption at the Homewood Adoption Center of the South Suburban Humane Society.

Hank is available for adoption at the Homewood Adoption Center of the South Suburban Humane Society.