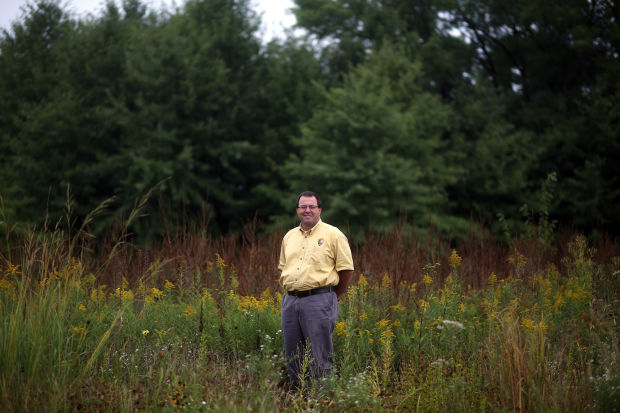 Paul Labovitz, shown during his eight-week stint as acting superintendent in September 2013, was named the new superintendent at the Indiana Dunes National Lakeshore on Monday. He begins his new role on May 18. 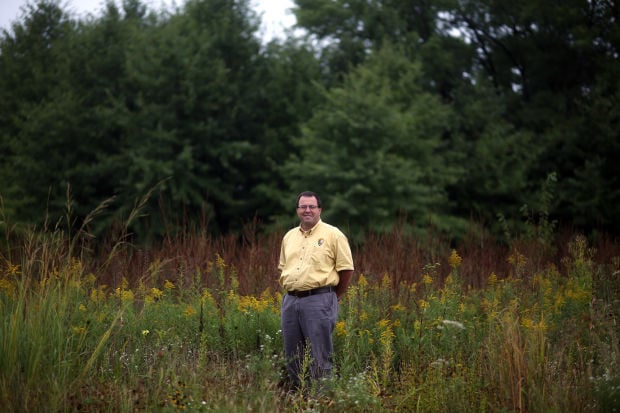 "I'm anxious to get started at Indiana Dunes," Labovitz said in a statement issued Monday. "Building on over a century of conservation work along Indiana's Lake Michigan coast and helping set the course for the next century is exciting."

Labovitz will start in the position May 18.

"Paul is a communicator and a collaborator with strong skills in consensus building," National Park Service Midwest Regional Director Michael Reynolds said in the statement. "His impressive leadership of large, dispersed, multifaceted organizations and his extensive partnership experience will allow him to craft a compelling new vision for the park."

Nicole Barker, executive director of Save the Dunes, said her organization is "energized by the announcement."

"Our organization hopes for a stronger, more collaborative connection between the Indiana Dunes National Lakeshore and local communities," Barker said. "This is the only national park in the greater region, and despite the complex history of its establishment, now is the time to look forward and strive for a local economy tightly interwoven with this amazing asset. And we think that Paul Labovitz is the person to help us take us there."

Barker said she met Labovitz when he was serving locally in the fall and was "truly impressed with his can-do attitude and focus on solving problems through proactive communication and collaboration."

Labovitz said he is anxious to bridge gaps between the Illinois & Michigan Canal National Heritage Area, the proposed Pullman National Historic Site and the National Lakeshore.

Labovitz served for eight weeks as interim director at IDNL in the fall of 2013.

Labovitz, who began his career with the National Park Service in 1988, is a native of Philadelphia and has a bachelor's degree in forestry from Penn State University and later earned an MBA from a Maryland university.

During his time as interim superintendent last fall, Labovitz told The Times the MBA allows him to he approach his role with the National Park Service a bit like a CEO.

"Here in the park service, we're in the business of interpreting the nation's natural and cultural treasures," Labovitz said in September. "We're competing for funds now more than ever and we have to be able to speak the language of the people making those critical decisions."

Labovitz said in September there are a lot of similarities between the National Park property he oversees and the dunes, including being in an urban area.

"I work in a complicated park in Minnesota with a lot of different owners," he said. "It is entirely possible to succeed and be partners and be friendly and proper. It just takes the willingness to truly be a partner."

He and his wife, Sue Bicknell, have three grown children.

Paul Labovitz, shown during his eight-week stint as acting superintendent in September 2013, was named the new superintendent at the Indiana Dunes National Lakeshore on Monday. He begins his new role on May 18.