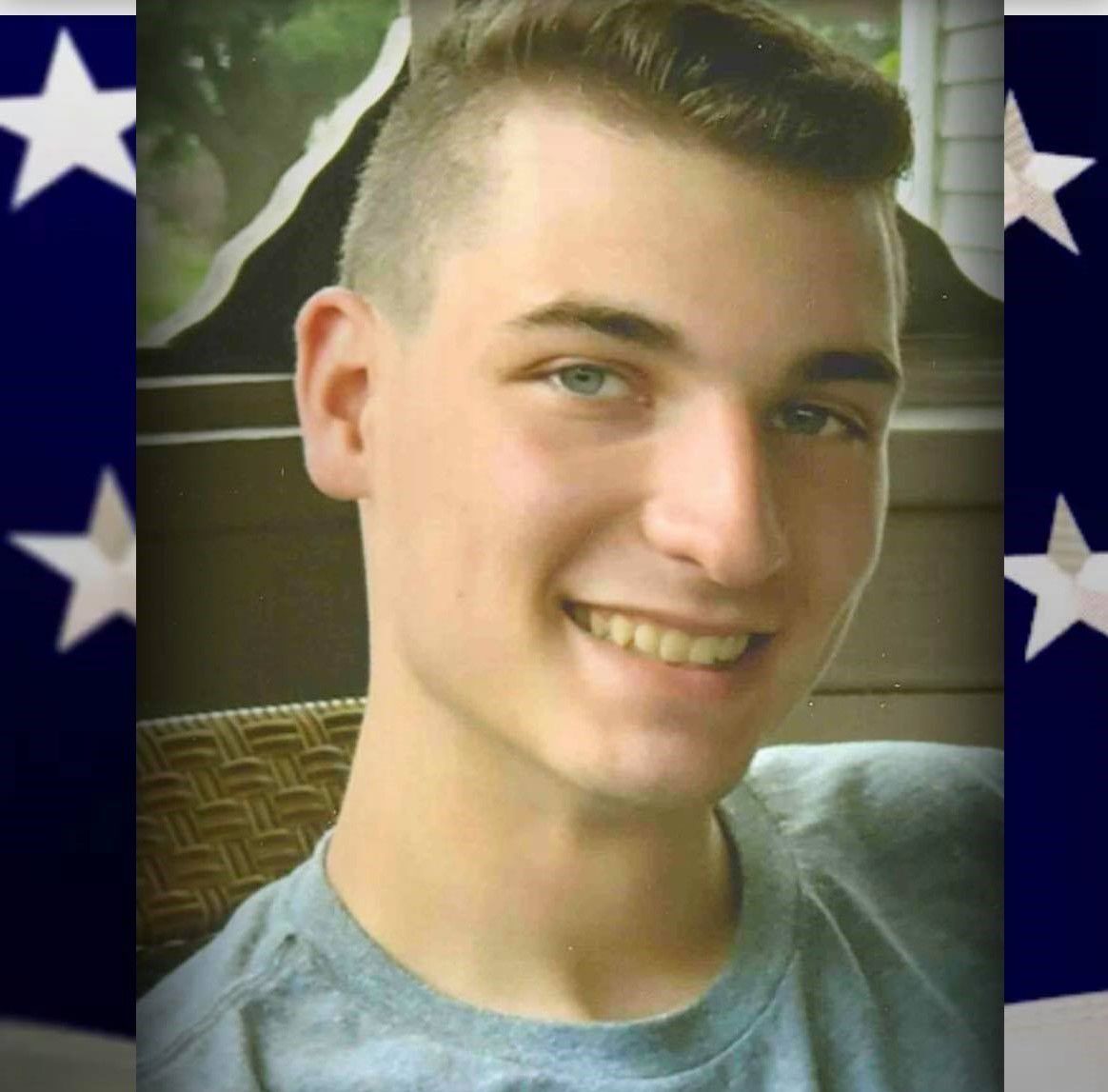 Dustin R. McDaniel served as a Marine and was a volunteer firefighter for two Region fire departments. 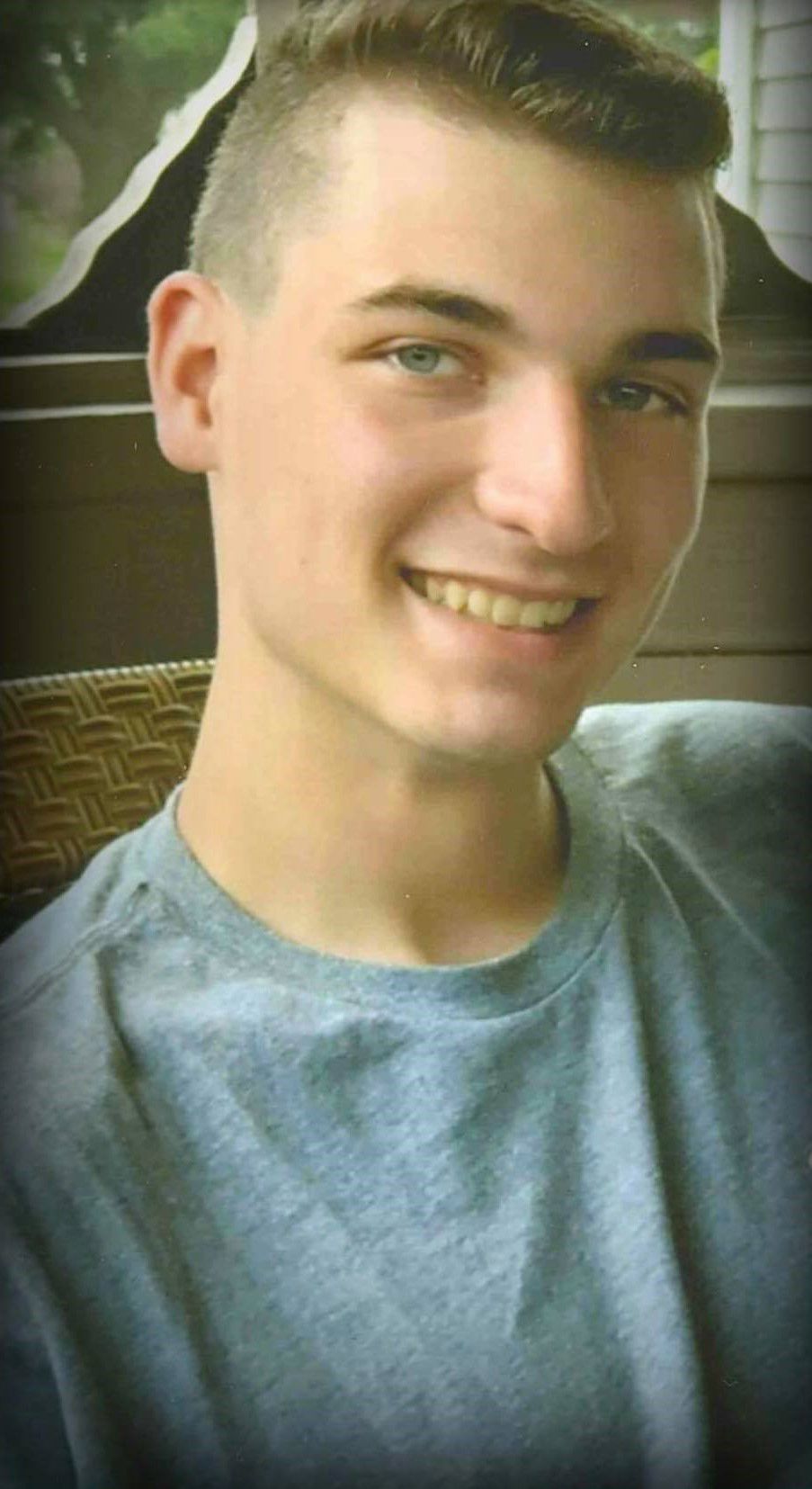 Dustin McDaniel, 20, died on Wednesday after his gun accidentally discharged in his Hebron home. 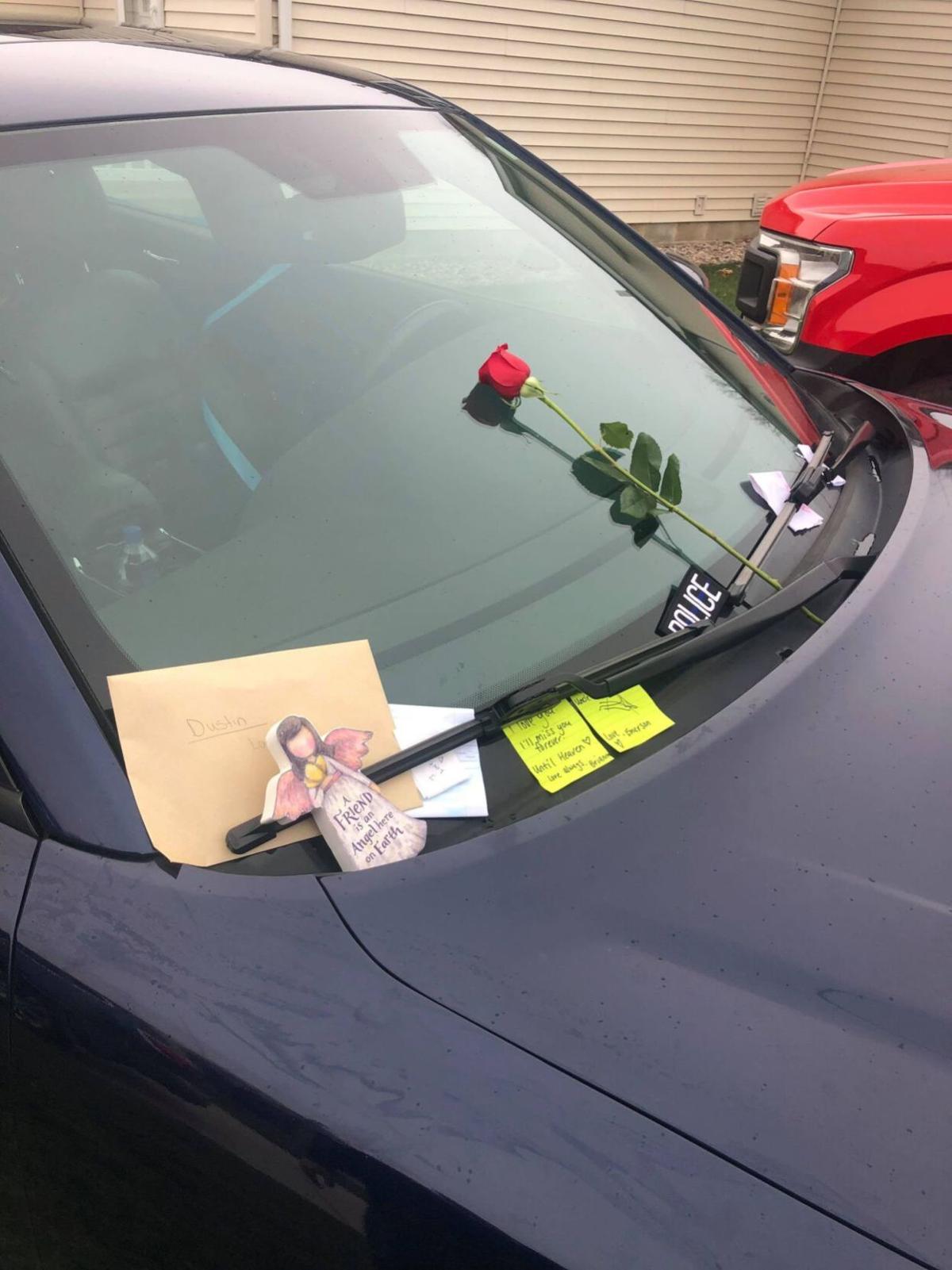 HEBRON — A 20-year-old Hebron man who volunteered at two Region fire departments and served in the U.S. Marines died on Veterans Day. He is remembered as a young man who had a bright future and heart for helping others, his family said on Saturday.

“Everything he did was about service to others,” his mother, Crystal Beard, of Hebron, said.

Dustin Riley McDaniel, of Hebron, died on Wednesday night after his gun accidentally discharged and he was fatally struck by a bullet, said Hebron Fire Department Chief Chad Franzman.

McDaniel had gotten home from his job as a correctional officer at Indiana State Prison when the incident happened, Franzman said.

McDaniel had served alongside the firefighters who responded Wednesday night, in which he was a volunteer firefighter in early spring of 2020 before he had to take a pause due to his demanding work schedule.

“We were the responding agency to his call, a lot of the guys knew him,” Franzman said. “We did everything we could to keep him alive.”

Northwest Health Porter EMS also responded and a medical helicopter was called to airlift him to a trauma center, but McDaniel died from the gunshot wound before reaching the hospital, the chief said. Franzman said he met McDaniel during the interview process to become a volunteer fireman.

“He was a really upbeat person with a positive attitude,” Franzman said. “He was a Marine and he had a really good head on his shoulders.”

“During his time as a junior, he was introduced to the public safety field and was excited to learn from those around him,” Garcia said. “Dustin continued on to dedicate his life to public service. We are deeply saddened by his death and are keeping his family in our thoughts."

Crystal Beard said her son graduated early from Boone Grove High School in 2018 to be able to join the Marines. After he was discharged for medical reasons, McDaniel strived to find a career where he could be of service to the community. She said his job as a correctional officer was setting the stage for his future dream job of being a police officer in Northwest Indiana.

“He was looking into going to work out sessions with Indiana State Police and he was also looking into the Valparaiso Police Department,” she said. “Everybody wanted him but he had to wait until he was 21 years old.”

“But he never had a chance to make that decision,” Paul Beard, his step-father, added.

While McDaniel was prepared to enter burning buildings to save lives, he was also prepared to don a big white beard and red Santa costume every year to bring joy to others. His family said he had a tradition of dressing as Santa when he helped with students who had learning challenges at Boone Grove High School and also played Santa, alongside his brother who played Mrs. Clause, at a local nursing home.

“He was such a loving person,” Paul Beard said. “He was always one to make jokes and be the life of the party. For Dustin, it was never about him and always about helping other people.”

He will be missed by Paul and Crystal Beard, as well as his father, John McDaniel, and step-mother, Erica McDaniel. Since his death, his friends have decorated McDaniel’s Dodge Challenger in ribbons and flowers, leaving notes for his family that include fond memories of the young Hebron man.

Friends will have an opportunity to visit with the family from 3-8 p.m. Monday at Geisen Funeral Home, at 606 East 113th Ave. in Crown Point. Funeral services will be private for the family for safety reasons. Due to COVID-19 restrictions, social distancing at 6 feet and face masks will be required.

In lieu of flowers, the family said donations may be given in McDaniel’s name to the Hebron Volunteer Fire Department.

“There’s been an outpouring of love from people who say they can’t believe someone so good is gone,” Crystal Beard said. “It’s just amazing that he has done so much in such a short amount of time.”

Gallery: COVID-19 in the Midwest: Scenes from the resurgence

5 stories to know from the weekend: East Porter schools canceling e-learning option for most students in spring semester

Sheriff: No evidence of impairment in Woods crash

Sheriff: No evidence of impairment in Woods crash

The Indiana Court of Appeals has declined to rescind a protection order issued against a Highland man and onetime Indiana House candidate who committed repeated acts of harassment.

A Minnesota man believed to be on narcotics was talked down from a rooftop by Hammond Police early Sunday following a single-vehicle crash he fled from, police said.

In the beginning, Mariana Naglosky didn’t pick up on the little signs.

Dustin R. McDaniel served as a Marine and was a volunteer firefighter for two Region fire departments.

Dustin McDaniel, 20, died on Wednesday after his gun accidentally discharged in his Hebron home.