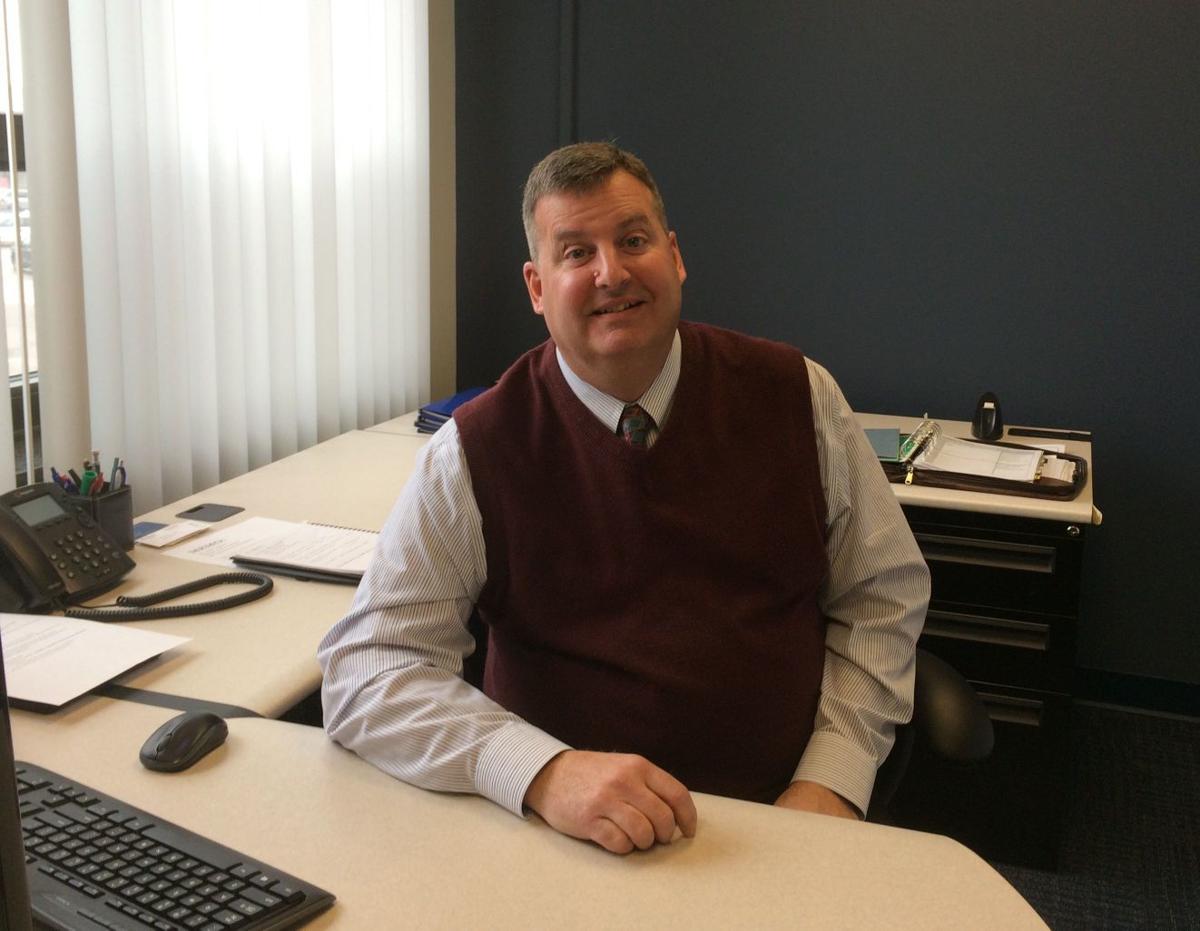 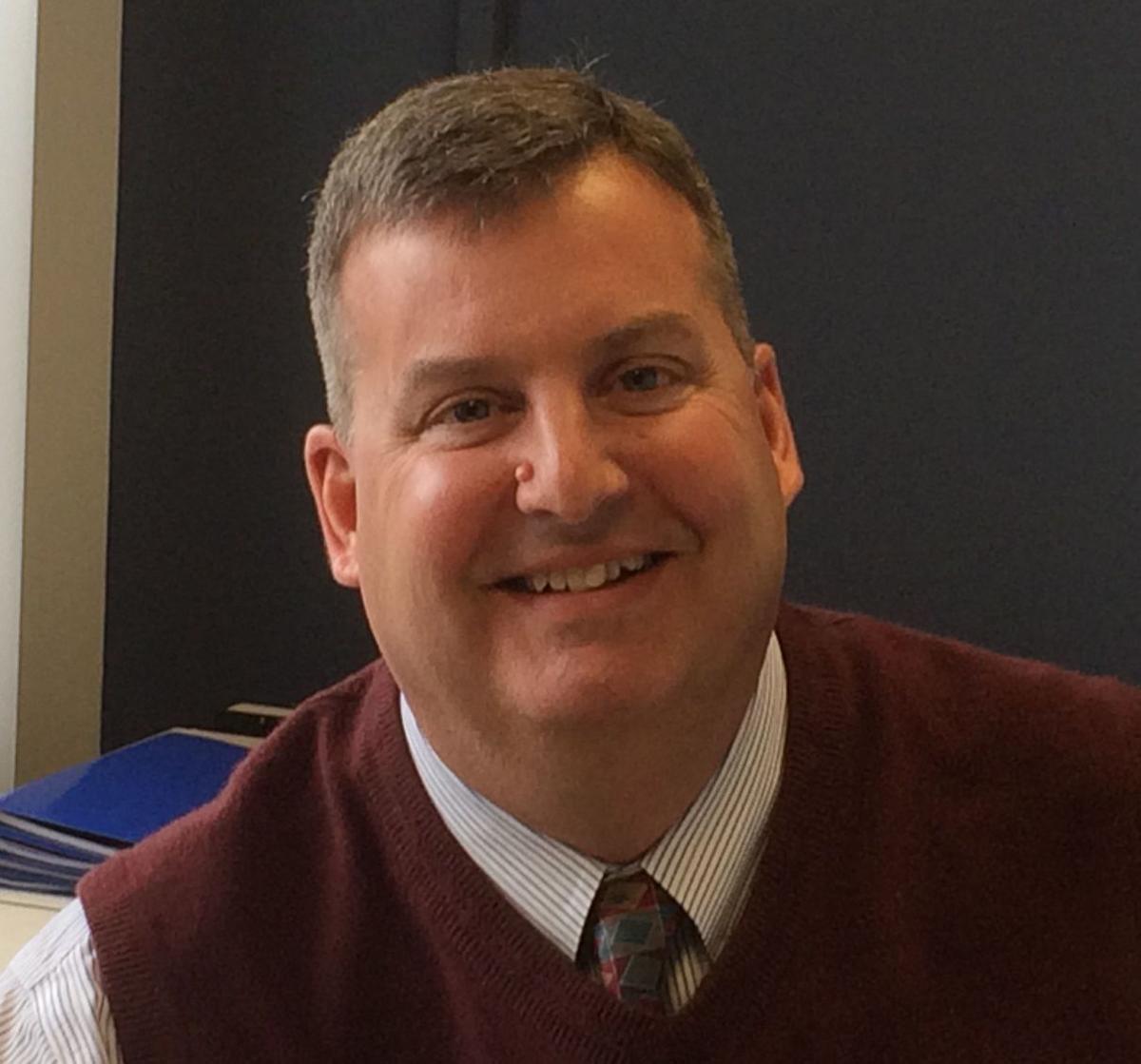 PORTAGE — Andy Maletta sees his role as the city's first economic development director as many things.

"When you look at the job, the way the city is structured, the economic development director is the advocate of the businesses," said Maletta, adding part of his role will be to help existing and new businesses wind their way through local processes to expand or locate in the city.

He's also going to be marketing, something he did for decades at his former job at Indiana Beverage in Valparaiso, selling Portage to potential business and industry looking for a new home.

"I can be a guy that can sell Portage pretty well. I have a passion for it," he said.

He's lived in Portage most of his life and he's the son of former Mayor Sammie Maletta.

"My kids all grew up here. Then they all left. Why did they leave? They didn't have the opportunity here. It is kind of the drive for me right now, to help create jobs that our kids can come back to in Portage," he said.

It was likely that drive and passion for the city that convinced him to leave his job. He said Mayor James Snyder approached him last year and continued to talk to him about a role in the city's future.

"With my family history, my passion for Portage, he said he needed someone to market the city," said Maletta, who started his new job Jan. 18.

"To me, this is the easiest sell on earth," he said, rattling off the city's benefits to potential employers from its transportation access to lakefront, school system and available workforce.

"Every community has some things and we got them all," he said.

Maletta said he's also looking forward to working with the Portage Economic Development Corp. Until this year the city provided about two-thirds of the group's funding. However, that stopped when Snyder recommended the city hire its own economic development director.

"PEDCO isn't going to change, its just the matter of how they are funded. There are still benefits to businesses to join," said Maletta, adding the structure between the city and PEDCO in Portage is similar to the structure of similar groups in Valparaiso.

Maletta also serves as president of the Portage Township School Board.

Despite recent difference between the schools and city on taxes and tax increment finance districts, Maletta doesn't see a conflict.

"I think they are a good fit. I'm very qualified to talk about the schools. The schools are the cornerstone of this community," he said.

His first couple of weeks has been a whirlwind. He's been brought up on upcoming projects and potential leads for new businesses. He's getting lessons on city rules and regulations.

Maletta said he'll also be reaching out to neighboring communities in an effort to work together.

"That's the right thing to do. Collectively, together, we can work for a better region," he said.

PORTAGE — Mark Oprisko remembers when he was a freshman city councilman here 28 years ago.

PORTAGE — While Andy Maletta unanimously got the nod to serve as the next president of the Portage Township Schools board, members disagreed o…

PORTAGE — After much discussion, the Portage City Council approved on Saturday an ordinance outlining salary ranges, including that for a new …