Developer Bob Coolman plans to redevelop the former St. Paul School property in Valparaiso with multiunit owner-occupied homes like this. 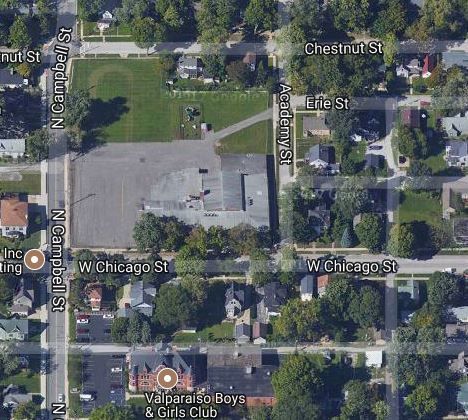 Coolman Communities Inc., of Valparaiso, presented a plan to the Valparaiso Site Review Committee Tuesday morning that would redevelop the site of the former St. Paul Catholic School at Campbell and Chicago streets into 48 owner-occupied condominiums and townhomes. 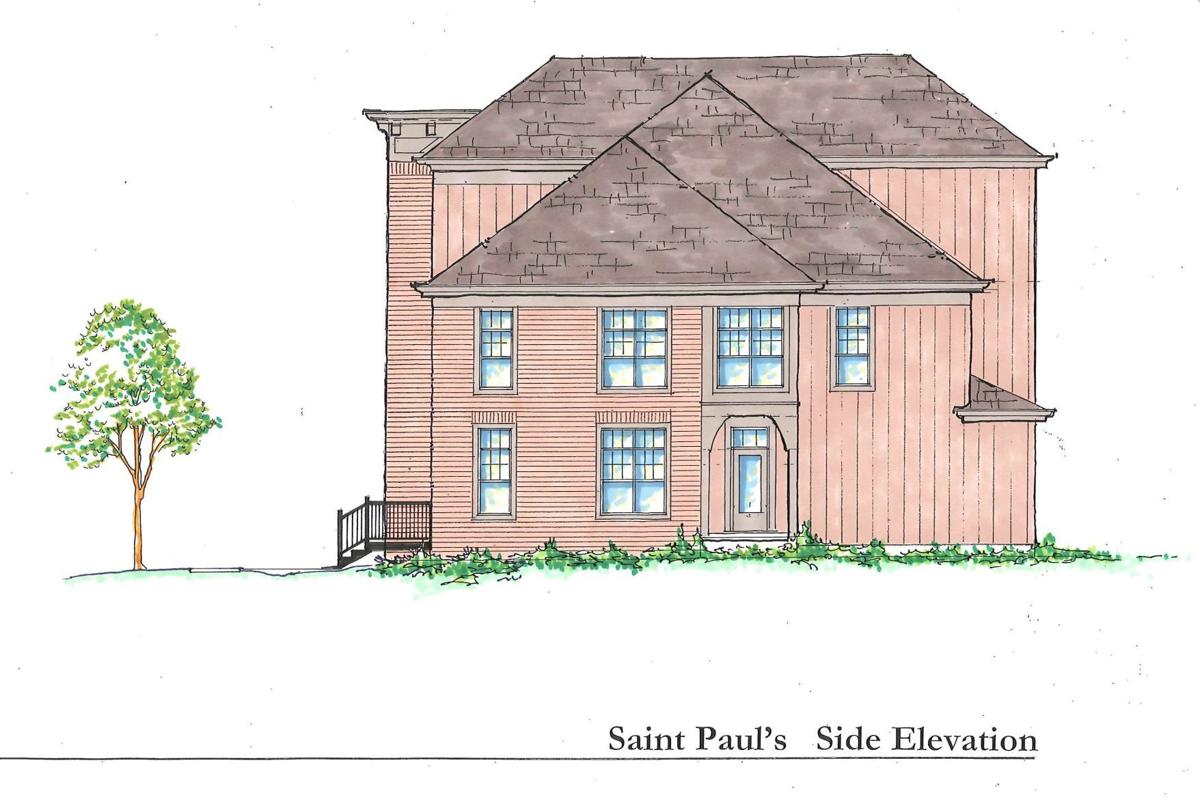 Developer Bob Coolman plans to redevelop the former St. Paul School property in Valparaiso with multiunit owner-occupied homes like this.

Coolman Communities Inc., of Valparaiso, presented a plan to the Valparaiso Site Review Committee Tuesday morning that would redevelop the site of the former St. Paul Catholic School at Campbell and Chicago streets into 48 owner-occupied condominiums and townhomes.

But, the president of Coolman Communities Inc., of Valparaiso, said, the 48-unit condominium/town home development on the site of the former St. Paul Catholic Church will get its design concept from the 120- to 130-year-old buildings that line Valparaiso's downtown streets, just blocks away.

Coolman told the Valparaiso Site Review Committee Tuesday morning that company representatives have met with neighborhood residents twice since purchasing the property, which has been vacant nearly a decade, earlier this year.

The $14 million to $15 million investment will cover nearly the entire block surrounded by Campbell Street, Chicago Street, Academy Street and Chestnut Street. It will include four residential owner-occupied buildings, each with 12 two- and three-bedroom units. Each building will have 10 condominium-style units in the three-story center and two-story townhomes on each end.

The development, named St. Paul Square, will also include a community center with a large meeting room, exercise room and restrooms. In addition, each building will have attached, enclosed garages. There will be two additional detached garages.

As part of the project, the development will reconstruct Academy Street, widening it to two lanes and adding on-street parking on Campbell Street. They will also replace the retaining wall, pushing the Campbell Street portion back 16 feet.

In addition, Matt Evans, director of public works, said the city is interested in working with the developer on timing to reconstruct the eastern half of Academy Street and completing "significant work" on Chicago Street that has been in the planning stages for five years.

Each building will have sprinkler systems for fire protection and will contain elevators. Coolman estimated it would take four years to build out the project.

He said they hope to begin construction on the first building, which will face Chicago Street, this fall. To do so, the developer will request the city's plan commission to suspend its rules at the Sept. 12 meeting to forward a recommendation to the City Council to act on the planned unit development ordinance at its Sept. 25 meeting.

Housing is booming in Porter County

Porter County, with its close proximity to Lake Michigan and public transportation for quick…

VALPARAISO — Mayor Jon Costas is planning a big finish to his final term in office, includin…

Around 500 cyclists rode in the 7th annual Valpo Night Ride on Saturday in Valparaiso.

VALPARAISO — The city is launching a road safety audit to assess areas where safety may be improved along the city’s most traveled arteries.

VALPARAISO — Approval of a proposed $14 million residential development in the city's downtown has been delayed by two weeks.

VALPARAISO — The City Council approved both the establishment of an economic improvement district and a tax abatement for the St. Paul Square …

What type of Halloween candy are you?