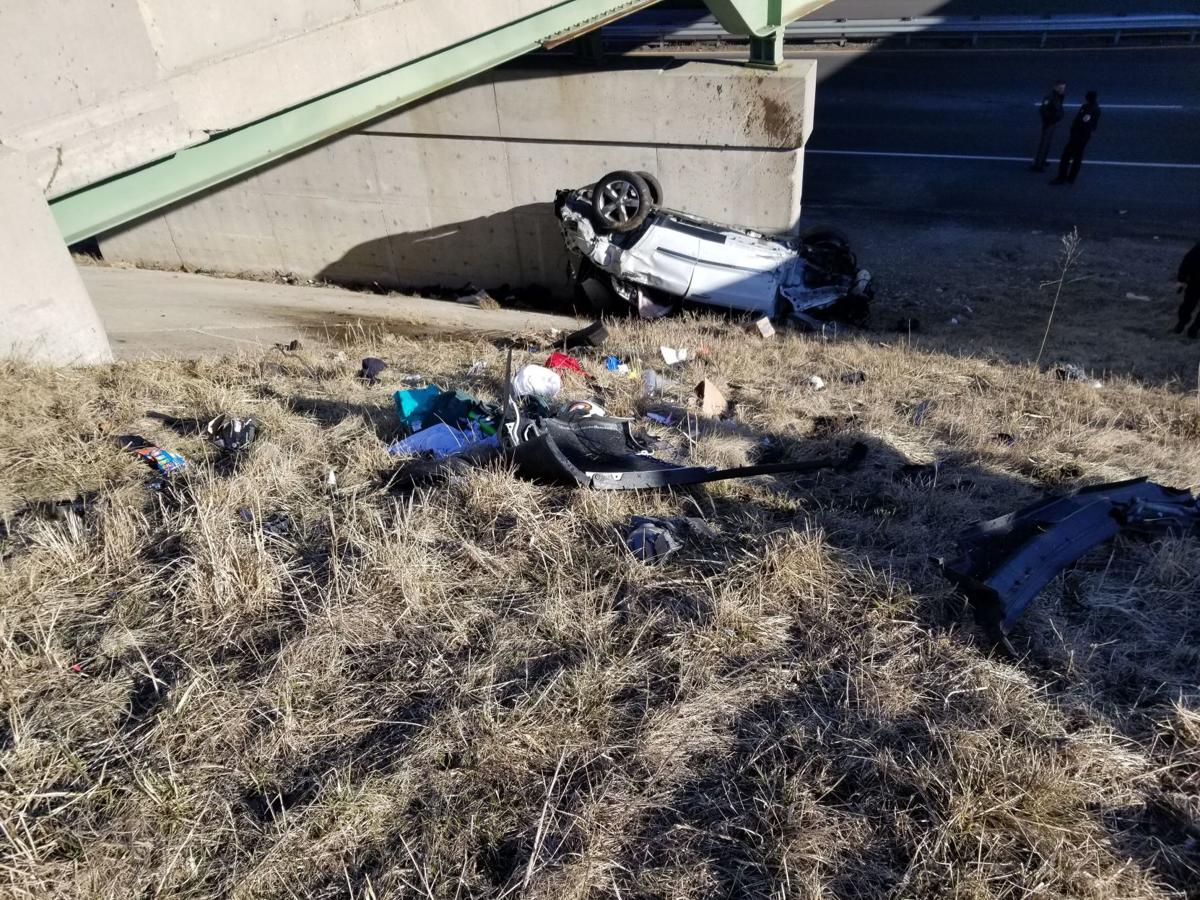 Pictured is the 2013 Jeep Grand Cherokee police said launched off the Ind. 49 median above and across the four lanes of LaPorte Avenue below. 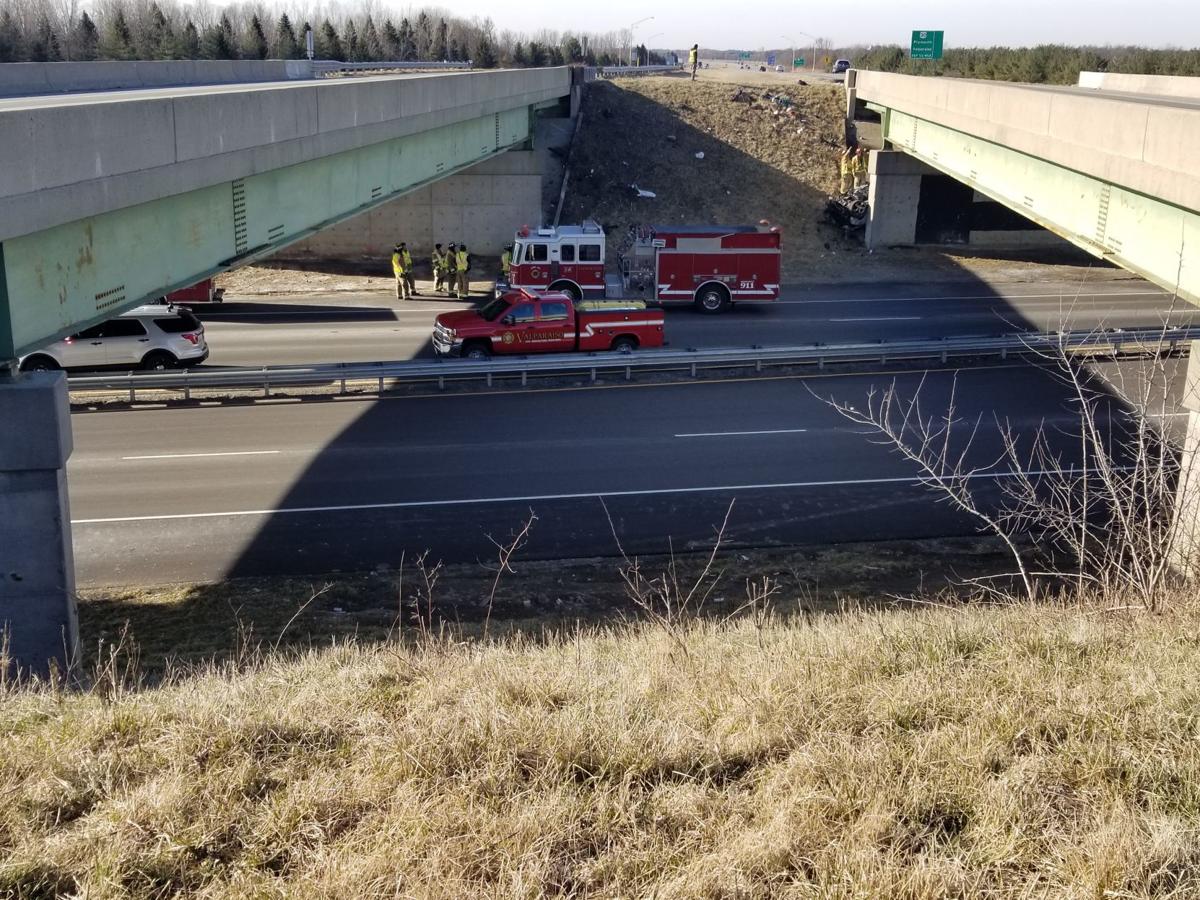 A police photo of the location where a 2013 Jeep Grand Cherokee launched from the Ind. 49 median and flew across the four lanes of LaPorte Avenue to land on the opposite side below.

Pictured is the 2013 Jeep Grand Cherokee police said launched off the Ind. 49 median above and across the four lanes of LaPorte Avenue below.

A police photo of the location where a 2013 Jeep Grand Cherokee launched from the Ind. 49 median and flew across the four lanes of LaPorte Avenue to land on the opposite side below.

VALPARAISO — A 25-year-old Valparaiso man told police he fell asleep shortly before his southbound vehicle plunged off Ind. 49 on Sunday morning and flew about 155 feet over the four lanes of LaPorte Avenue below.

The 2013 Jeep Grand Cherokee struck nose first before continuing up the embankment and rolling back down where it landed upside down, according to police.

The driver, Ilija Labovic, of the 300 block of Devon Road, was transported to Methodist Hospitals Northlake Campus in Gary where he received care for five broken ribs, head lacerations, a possible concussion and internal injuries, police said.

Labovic reportedly told police he had consumed alcoholic beverages the night before, but had stopped drinking at 9 p.m. Various emergency officials reported they did not smell alcohol on his breath following the crash, but are waiting on toxicology reports from the hospital.

Labovic, who was reportedly heading home at the time of the crash, was not cited or charged.

Labovic said the last thing he remembers before the 8:19 a.m. crash is being in the median of the highway and leaving the ground, according to police. He was found lying in a space underneath the vehicle.

A witness told police he saw the vehicle "fly" under the bridge.

Police estimated it is a 40-foot drop from the highway bridge to LaPorte Avenue below.

Check back here daily for the latest oddball stories that just may give you a chuckle or leave you scratching your head.

UPDATE: Jack-knifed semi cleared from median along I-65 near Lowell

WESTCHESTER TOWNSHIP — Two people are dead after the vehicle they were traveling in left the road, struck a tree and then became engulfed in flames.

Truck driver tells jury he was nearly at red light on Ind. 49 before he noticed and struck stopped car. Victim laments, 'I don't like being the way I am now.'

VALPARAISO — Vincent Holland said he was driving his semitrailer truck 65 mph along southbound Ind. 49 three years ago and did not notice the …