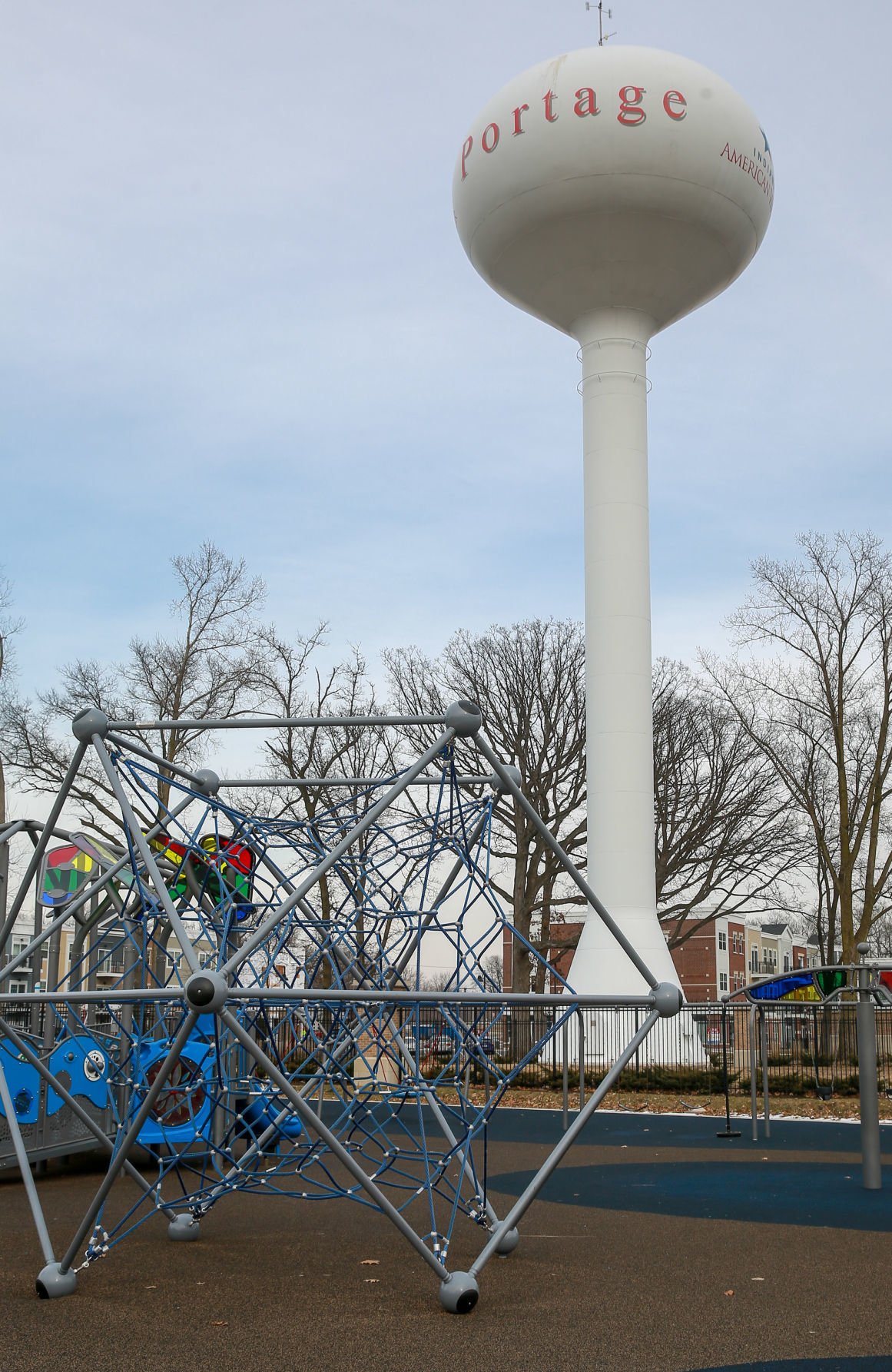 Founders Square Park is a popular destination for residents and visitors to Portage. 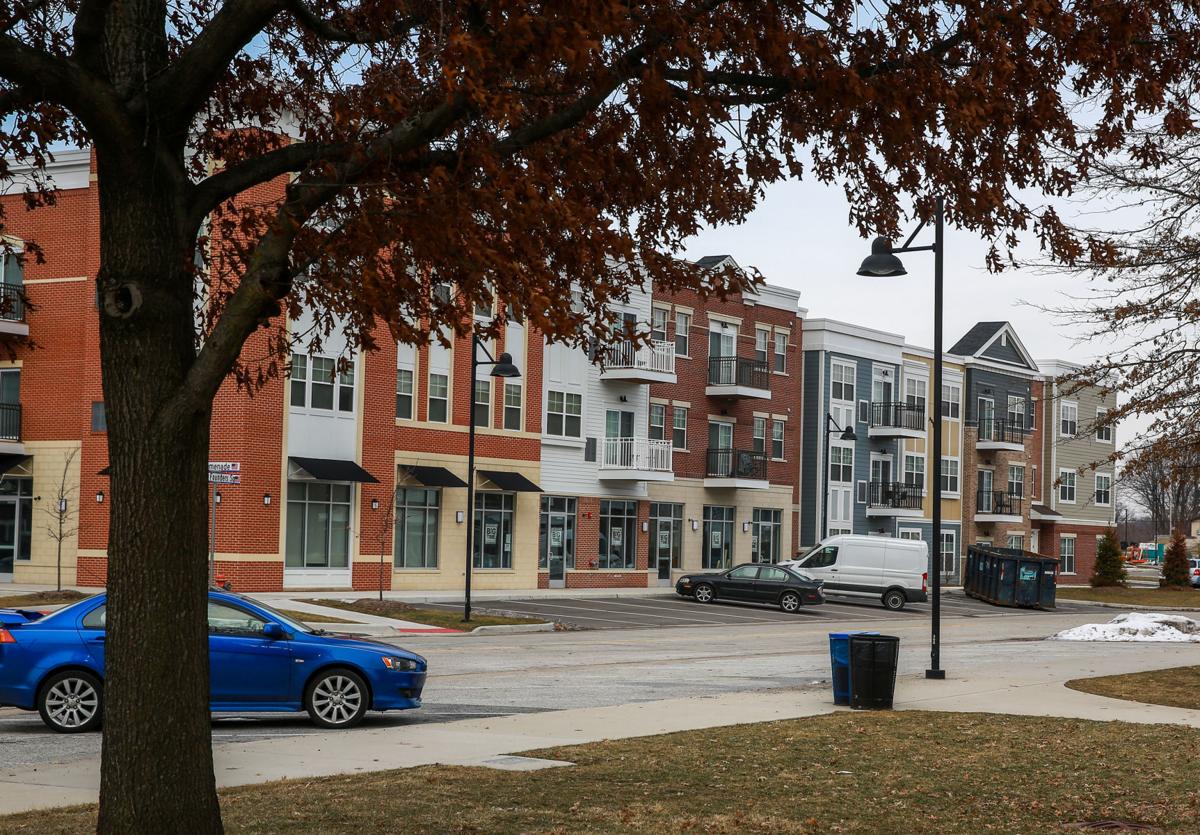 Residential and commercial buildings are situated adjacent to Founders Square Park in Portage. 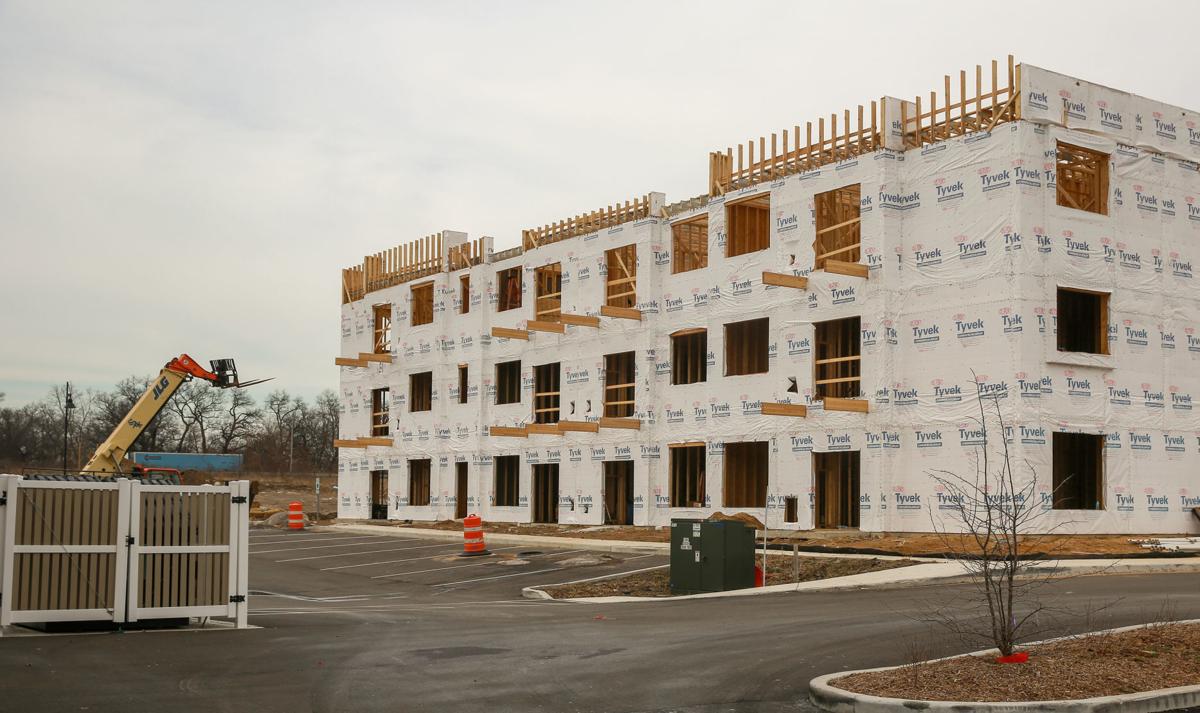 A building is under construction near Founders Square Park in Portage. 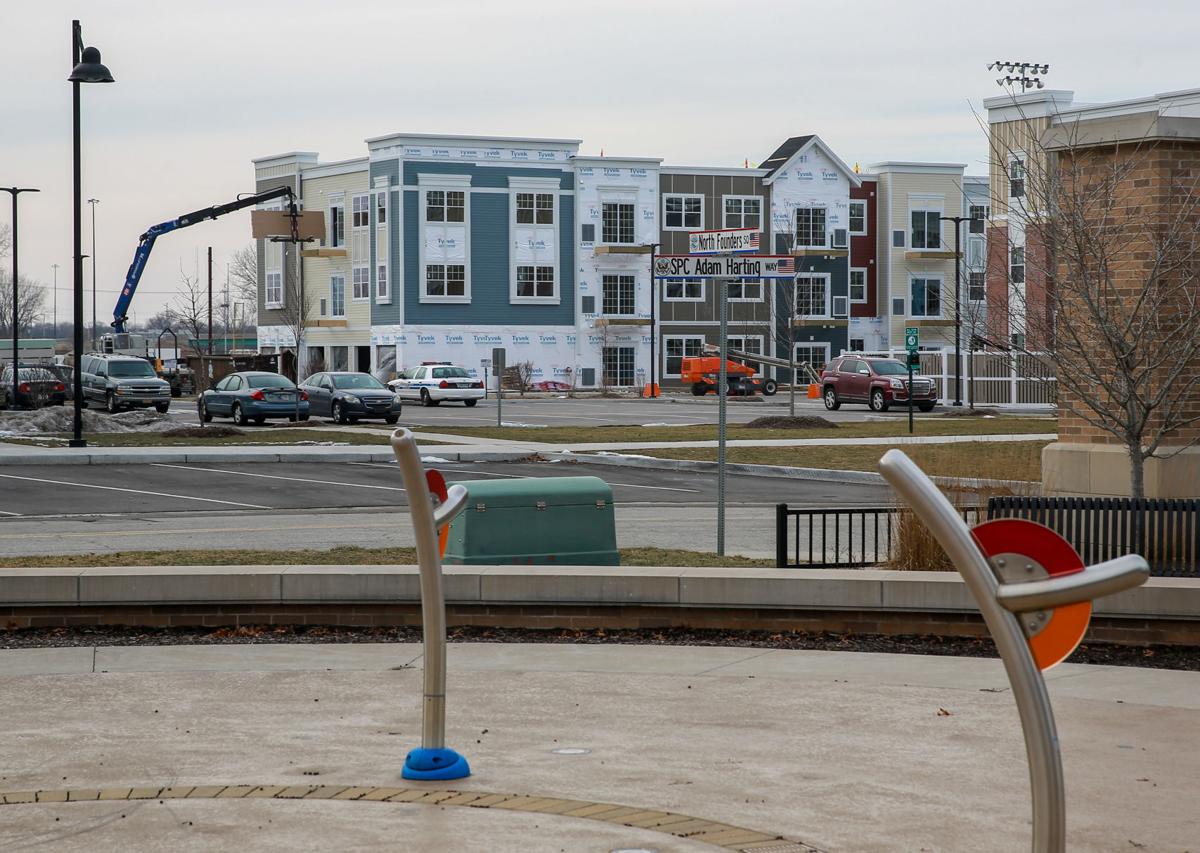 Founders Square Park is a popular destination for residents and visitors to Portage. Residential and commercial buildings are still under construction around the park.

PORTAGE — Something that sets this city apart from others in the Region is its people, who Director of Economic Development Andy Maletta describes as "resilient and hardworking."

These positive qualities stem from the city's farming and steelworking background, he said.

But at just 51 years old, the city is still pretty young and is well positioned, both geographically and otherwise, to meet the changing demands of healthy business and residential growth, he said.

What new businesses are telling the city is they like the easy access to Interstate 94 and the Indiana Toll Road, in addition to the proximity to rail, Maletta said. But the city is unique from others in the area in that it is home to an international port.

"That's a big point of difference," he said.

The city welcomed seven new manufacturing and/or distribution businesses last year, most of which located in the AmeriPlex at the Port business park, Maletta said.

Residential growth is also strong with more than 300 new single-family homes either under construction or in the approval process, Maletta said. There were 101 permits issued last year for new residential construction.

The city also stands out as home to a 91-lot residential development going in at the northeast corner of Lute and Airport roads by the D.R. Horton home construction company, Maletta said.

Another unique development is the Promenade at Founders Square Park project, which is a combination of residential and commercial uses in the downtown, he said. The first five buildings are full of residents and the next four buildings are halfway complete.

The Greater Portage Chamber of Commerce is among the tenants of the new buildings and Executive Director Nancy Simpson said she is excited about being at the center of the new life being breathed into the downtown area.

"It's really vibrant down here, even in the winter," she said, watching a group of dog walkers pass by her office windows on a cold February day.

A couple of new restaurants were to open soon in the area, she said, in addition the facade improvements at some of the existing fas- food restaurants a little further west along Central Avenue, Simpson said.

While the local stretch of U.S. 6 recently saw the closing of the Lowe's store and Harbor Buick GMC dealership, she said there has been interest by another user in the Lowe's site.

A Harbor Freight Tools store was to open in the same general area at the Portage Commons, Simpson said.

The city also has unique natural beauty, including the Portage Lakefront and Riverwalk, she said. While efforts continue to combat a problem with erosion along the lakefront, she said visitors still have access to the pavilion, walkway and pier.

PORTAGE — Over the next 10 years, the city's population could increase some 3,700 people, according to a study commissioned by the park department.

Portage is alive with the promise of the Promenade at Founders Square.

PORTAGE — For nearly two decades and through four administrations, officials have been carving out a city center.

Founders Square Park is a popular destination for residents and visitors to Portage.

Residential and commercial buildings are situated adjacent to Founders Square Park in Portage.

A building is under construction near Founders Square Park in Portage.

Founders Square Park is a popular destination for residents and visitors to Portage. Residential and commercial buildings are still under construction around the park.