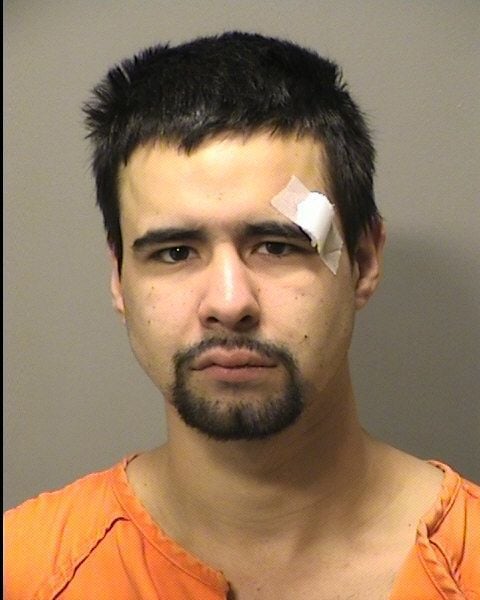 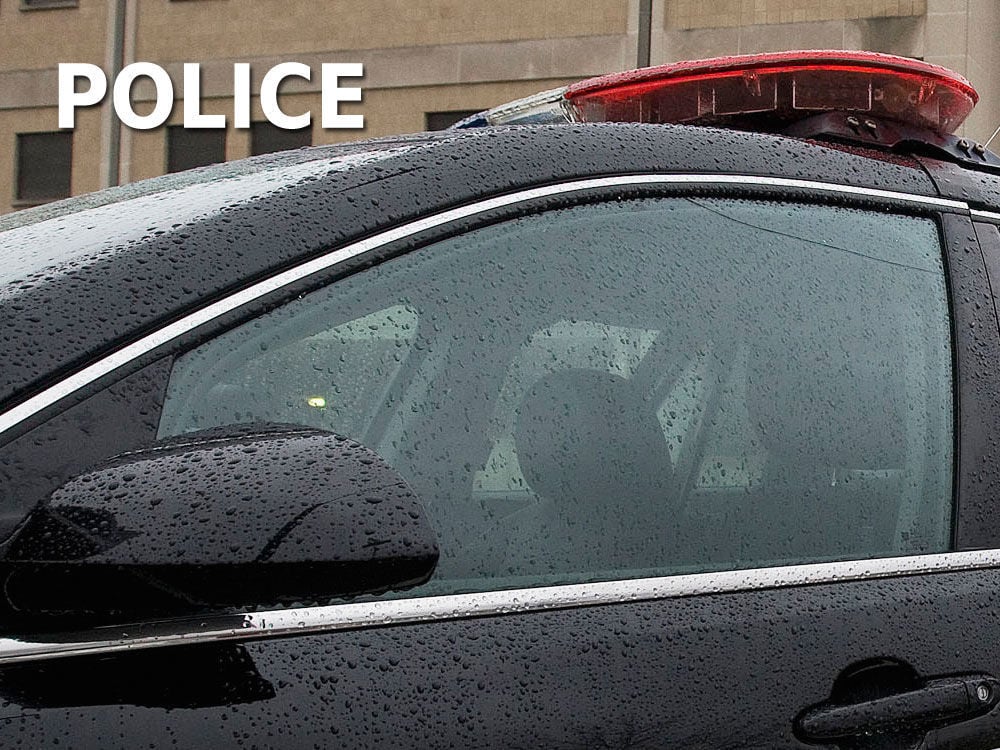 A Portage man is facing several charges after a pursuit topping 60 mph through residential streets in Portage on Tuesday night ended in him crashing his car into a tree.

According to a police report, a Portage officer responded to the area of Stone Avenue and Willowdale Road about 6:45 p.m. Tuesday on the report of a car stopped at the stop sign for about five minutes. When the officer arrived, she knocked on the driver's window after finding him unconscious.

When he awoke, according to the report, the driver, identified at Drozd, began to drive away, nearly struck several parked cars, topped speeds of 60 mph and ended up leaving the roadway and striking a tree in the 3100 block of Oakwood.

Drozd was unconscious, but breathing, and transported to Porter Regional Hospital. A passenger, who complained of pain, was also transported to the hospital. She told police she didn't know why Drozd fled and repeatedly told him to stop the car during the pursuit.

At the hospital, a warrant was received for a blood draw and Drozd allegedly tested positive for marijuana and cocaine. Drozd was transported to Porter County Jail following medical clearance.

PORTAGE — A Portage woman was arrested early Friday evening for allegedly trying to steal nearly $400 in liquor from a local store.