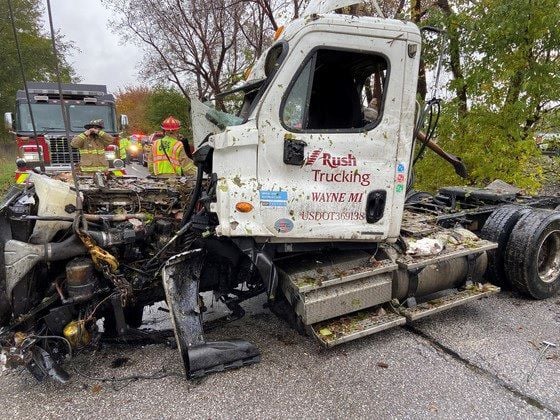 A Michigan man died after driving off the road and crashing into a guard rail. 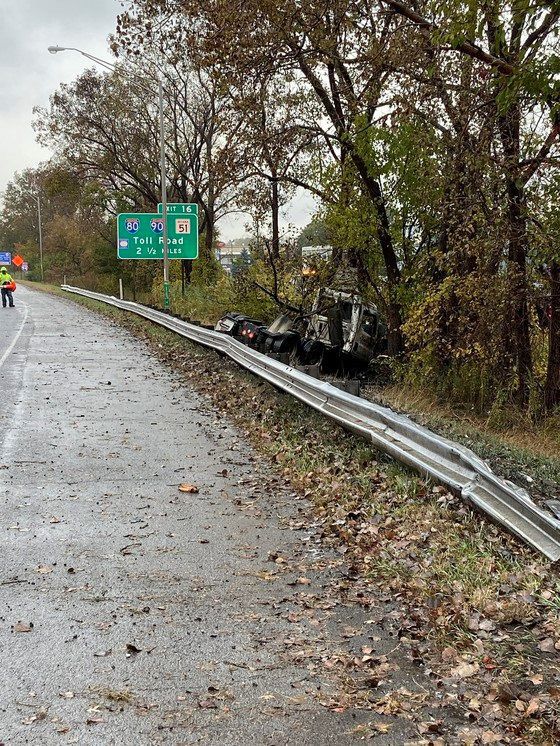 The vehicle was traveling west on I-94 in Portage near the Ind. 249 exit when it crashed, police said. 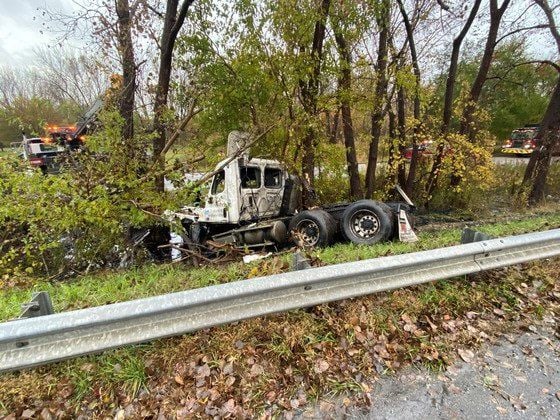 When police came to the scene of the crash, they found the driver trapped inside and unresponsive, police said.

Paul James Crosby, 30, of Lansing, Michigan was declared dead at the scene, according to Indiana State Police.

Police said the crash occurred about 7:25 a.m. near the Ind. 249 exit. All lanes remained open, with traffic moving freely from the ramp.

A white bobtail tractor was traveling west on I-94 in Portage, preliminary police investigations showed.

The truck then went off the road and hit a guardrail face prior and then crashed into a tree, police said.

When officers found the vehicle in a ditch, they saw the driver trapped in the truck. The man was unresponsive and Porter County coroners determined the man died from blunt force trauma at the scene.

The driver had not been wearing a seat belt, police determined. No other vehicles were involved and there were no other injuries.

The neighboring state of Michigan will begin accepting applications Friday for those wishing to grow, sell, transport or otherwise take part i…

GARY — A downed tower temporarily closed all eastbound lanes on Interstate 80/94 early Wednesday after a driver collided with the structure, a…

A Michigan man died after driving off the road and crashing into a guard rail.

The vehicle was traveling west on I-94 in Portage near the Ind. 249 exit when it crashed, police said.

When police came to the scene of the crash, they found the driver trapped inside and unresponsive, police said.