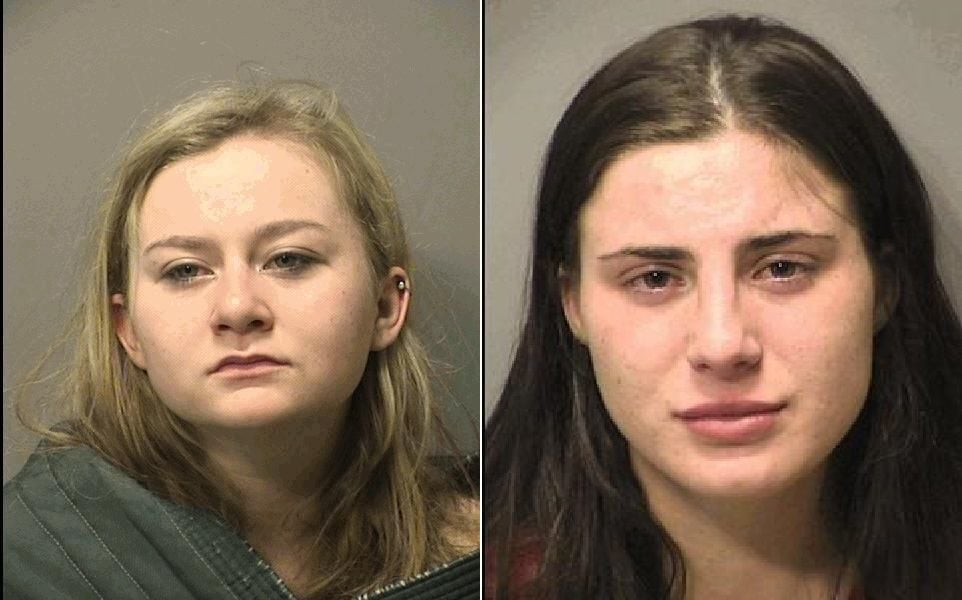 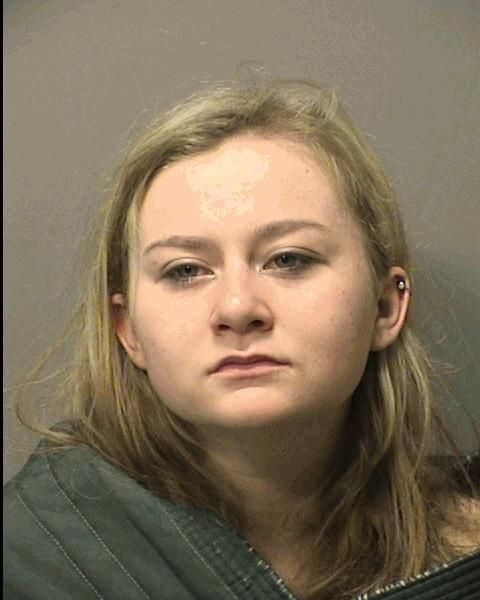 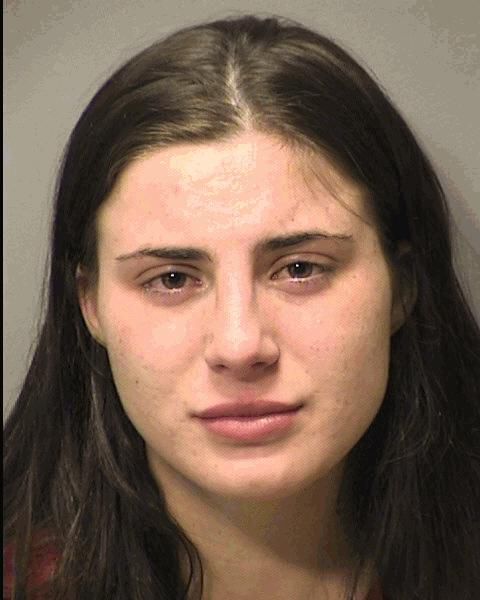 VALPARAISO — An arrest Friday of two young Valparaiso women on charges of drinking alcohol underage escalated into a felony count for one as both resisted officers, hurled insults and carried out other "childish antics," according to Porter County police.

Kaylee Neff, 20, of the 1700 block of Whittier Park Drive, and Bosiljka Woldt, 18, of the 400 block of Scarborough Road, were both arrested on misdemeanor charges of minor consumption of alcohol. Neff faces an additional felony count of escape.

The pair were discovered just before midnight Friday in the area of Union Street and Garfield Avenue in Valparaiso, where others were preventing them from getting into a car to drive, according to police. The women, who appeared intoxicated, said they had been to a "frat party" nearby.

As Neff was being handcuffed, she reportedly began crying, screaming and pulling away. Woldt would not cooperate and had to be forcibly handcuffed, police said.

The pair continued resisting police, who reportedly had to force them into a vehicle. When Woldt escaped her seatbelt in the backseat en route to the jail, the officer stopped the vehicle to secure her at which time Neff fled from the front seat, police said.

After retrieving Neff, she was given to another officer to take to jail. Upon learning at the jail she faced a felony count for fleeing, Neff "threw herself on the ground and commenced to engage in a temper-tantrum," police said.

Woldt reportedly told jail staff "her family is exceptionally wealthy and that we needed to open the doors to the jail so she could walk out," police said. She also repeatedly insulted the officer's appearance, according to police.

5 important stories you need to know from yesterday: Lakes of the Four Seasons security officer fired for photo showing him put a gun in his mouth

UPDATE: Jury awards $16.5 million to motorist injured on Ind. 49 by trucker messaging on his cellphone

VALPARAISO — A jury deliberated about two hours Thursday before awarding $16.5 million in damages to a motorist who was rear-ended at a traffi…

Former Gary/Hammond cop vows to find killer as he's sentenced for murdering the mother of his children. Prosecutor says, 'All he has to do is look in the mirror.'

VALPARAISO — Just minutes before he was sentenced to 55 years behind bars for murdering the mother of three of his children, former Gary and H…