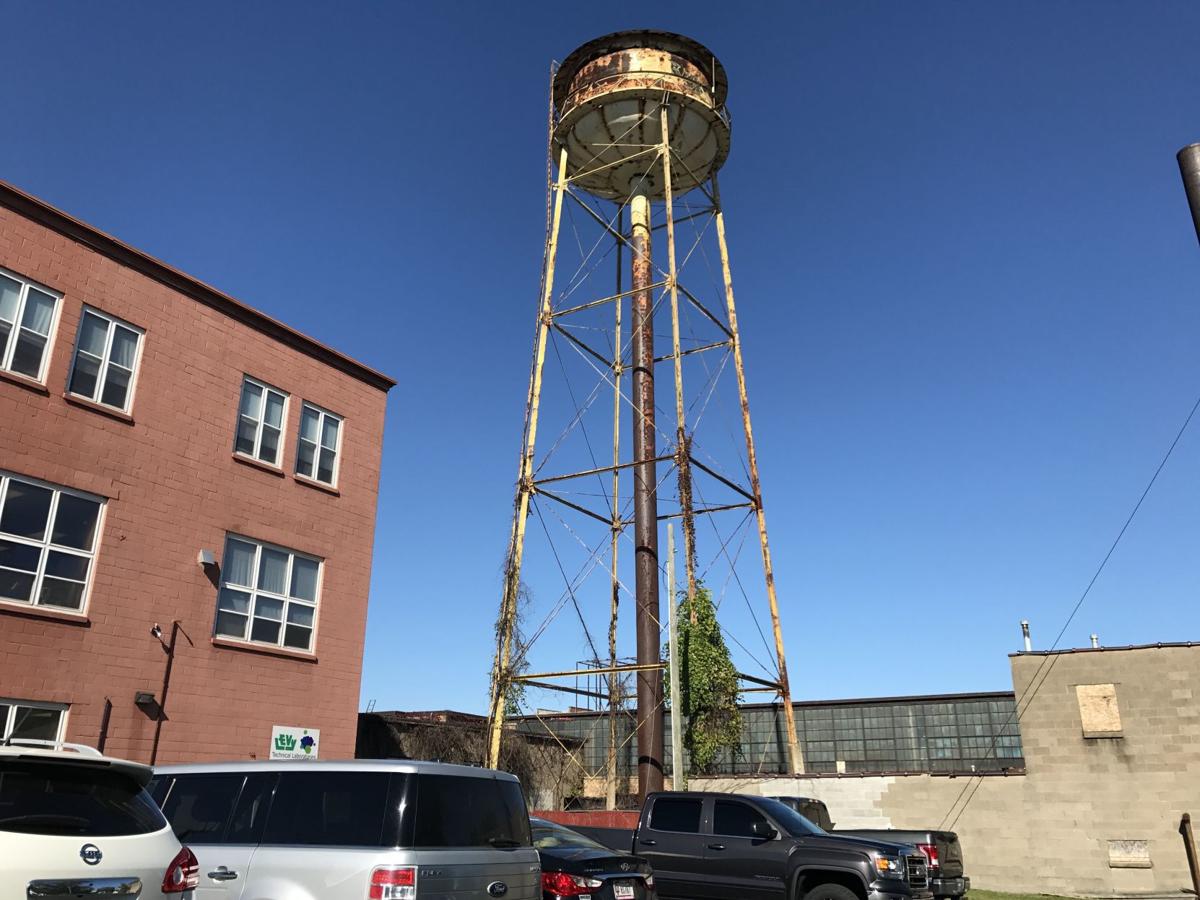 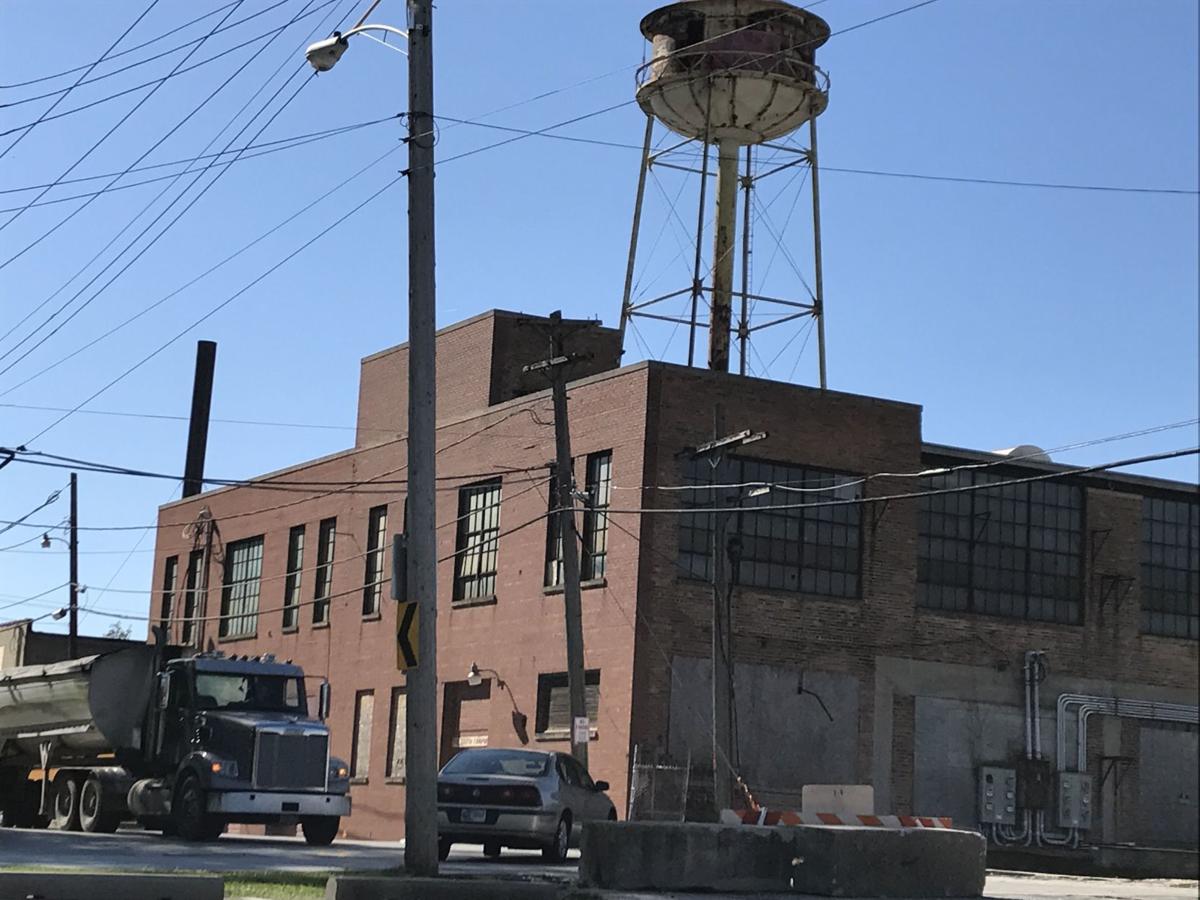 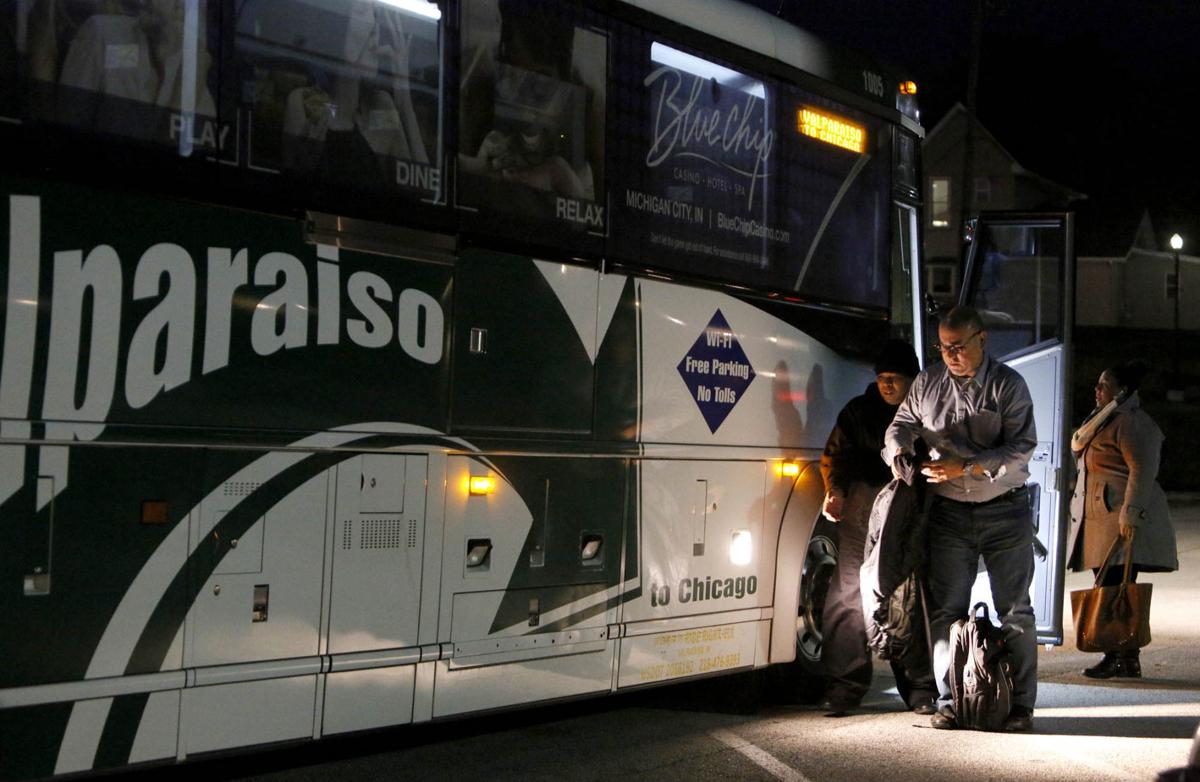 VALPARAISO — The area just south of the city's busy downtown will be getting a revitalization of its own over the next few years and may become one of the hottest places to live, work and play in the city.

Officials here are in the process of partnering with a private partner to redevelop the former Anco windshield wiper manufacturing facility and surrounding area into a transit-oriented development.

The sky is the proverbial limit for what can happen at the city's proposed transit-oriented development surrounding the old ANCO manufacturing building on South Campbell Street, according to officials.

The last user of the multistory former manufacturing facility, its history dating back to 1860s, was ANCO. The company closed up shop in the late 1960s to early 1970s.

While a furniture store occupies a portion of the building, the remainder has for the most part been left vacant.

The scene at Urschel Pavilion one sunny day this January.

City officials began to look at the area about two years ago, eyeing it as a way to extend or complement the city's growing downtown development. The idea is to turn the area into a transportation hub. Last year parking lots were completed, and the area is now home to the ChicGo Dash bus line and Coach USA transit buses to Chicago airports. They also purchased several homes in the area and began tearing them down this year to reconfigure the streets and add landscaping.

Officials envision it as an area for retail establishments such as a coffeehouse or dry cleaners to cater to commuters. They also see the ANCO building itself revitalized into retail, office and residential spaces. There could even be a hotel or event center in the refurbished building, which was found to be structurally sound despite its age.

The city received a grant from the Regional Development Authority for $6.7 million and has committed to spend a minimum of another $6.7 million on the project.

The city was to put out requests for proposals this spring seeking a private developer. Once selected, the developer will be able to finalize plans with possible construction in 2019.

The end development would be a complement to the city's downtown with a "high level" of connectivity between the transit district, the downtown and the Creative Arts District, which connects the downtown to Valparaiso University.

Northwest Indiana shows its flexibility, commitment to change, move with the times

Over the last century or so, Northwest Indiana, its residents, businesses, leaders and communities have shown the ability to be flexible and o…

VALPARAISO — First-graders in Katie Belcher's classroom have been talking about their futures and their dream jobs.

Valparaiso moving ahead with creating transit hub adjacent to downtown

VALPARAISO — In what officials here hope will be the near future, they envision an area where commuters can park their cars or bikes and hop o…

VALPARAISO — The city's Redevelopment Commission is now the owner of the former ANCO property on South Campbell Street.