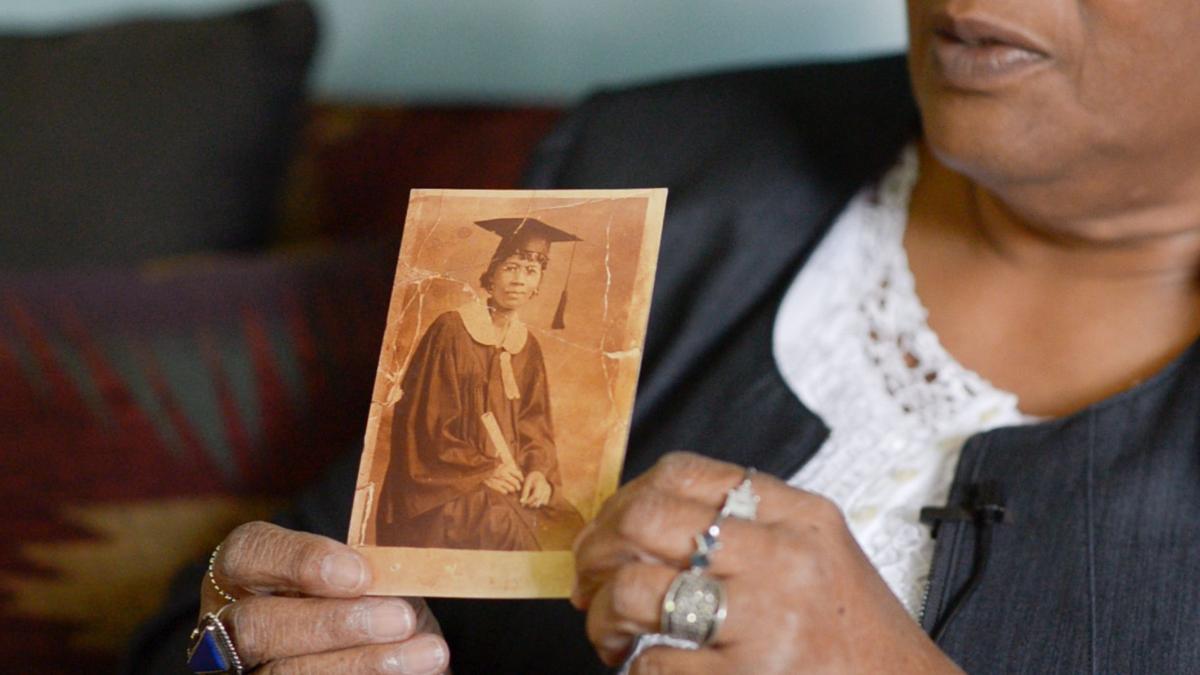 Flight Paths includes oral history interviews from Gary residents, past and present. This storyteller shares a photo of her grandmother.

Design mock up of interactive documentary website for Flight Paths.

VALPARAISO — For an English professor, Allison Schuette has a passion for history, especially that of Gary and Northwest Indiana.

The two subjects are meshing because of Schuette's involvement in Flight Paths: Mapping Our Changing Neighborhoods, an initiative of the Welcome Project she and Valparaiso University professor of art Liz Wuerffel launched in 2015.

"Creative nonfiction is a genre that is very interested in how people live. I am somebody who listens and loves people's stories," Schuette said. "I'm also curious about the broader story."

The Welcome Project collects oral histories of Region residents, especially of residents whose roots are in Gary, she said, adding they discussed why their families stayed or left Gary, leading to the de-urbanization of the city.

Flight Paths takes it one step further. Once completed, it will be an interactive documentary website. People will be able to explore the history of Gary, listen to personal stories and learn about the individual neighborhoods, businesses and organizations that made the city what it was. It also will zoom into the 1950s and 1960s, to talk about the "opportunities and resistance of (white) flight, not just the flight itself," she said.

Schuette said it isn't just a black-and-white story, either, as they plan to look at the various ethnic groups that migrated to Gary and their effect on the Region.

"My hope is that the people can put their family experience alongside the regional neighborhood so that their family story is understood in a broader narrative," she said.

The project, estimated to take 5 to 7 years, also will have an interactive timeline and interviews with historians.

Schuette said while Gary has its particularities, what happened in the city is reflective of what has happened in other large urban areas, such as Detroit.

"We want to look at how do our family stories fit into the national narrative," she said.

Schuette recently received the Philip and Miriam Kapfer Endowed Research Award, which will allow her to take a semester off from other duties and concentrate on the project.

Her first priority is interviewing Region residents and former residents. While they have collected 40 interviews so far, she's hoping to more than double that amount. In particular, she is looking for people with ties to the Small Farms, Black Oak, Brunswick, Ambridge Mann, Pulaski and Glen Park neighborhoods of Gary.

Schuette said the project is not solely her own. In addition to Wuerffel, professors Heath Carter, of the history department, and Bharath Ganesh-Babu, of the geography department, are instrumental in the project. Also working on the project are Indiana University-Purdue University Indianapolis geographer Vijay Lulla, Pacific Lutheran University graphic designer Jp Avila and Jim Lane and Steve McShane, of the Calumet Regional Archives.

How to get involved

If you would like to lend your family's story to the Flight Path project, contact Valparaiso University professor Allison Schuette by email at allison.schuette@valpo.edu or by telephone at 219-464-6885.

To learn more about the project, visit www.valpo.edu/english/publications/welcome-project/.

Did you miss our latest Campus Spotlight story? This slideshow features all the stories that have run in the series for the 2017-2018 school y…

VALPARAISO — There are so many stories to tell in Northwest Indiana, Allison Schuette believes.

VALPARAISO — In two weeks, Christopher Cock will be standing in the spot where Martin Luther posted his 95 theses 500 years ago. 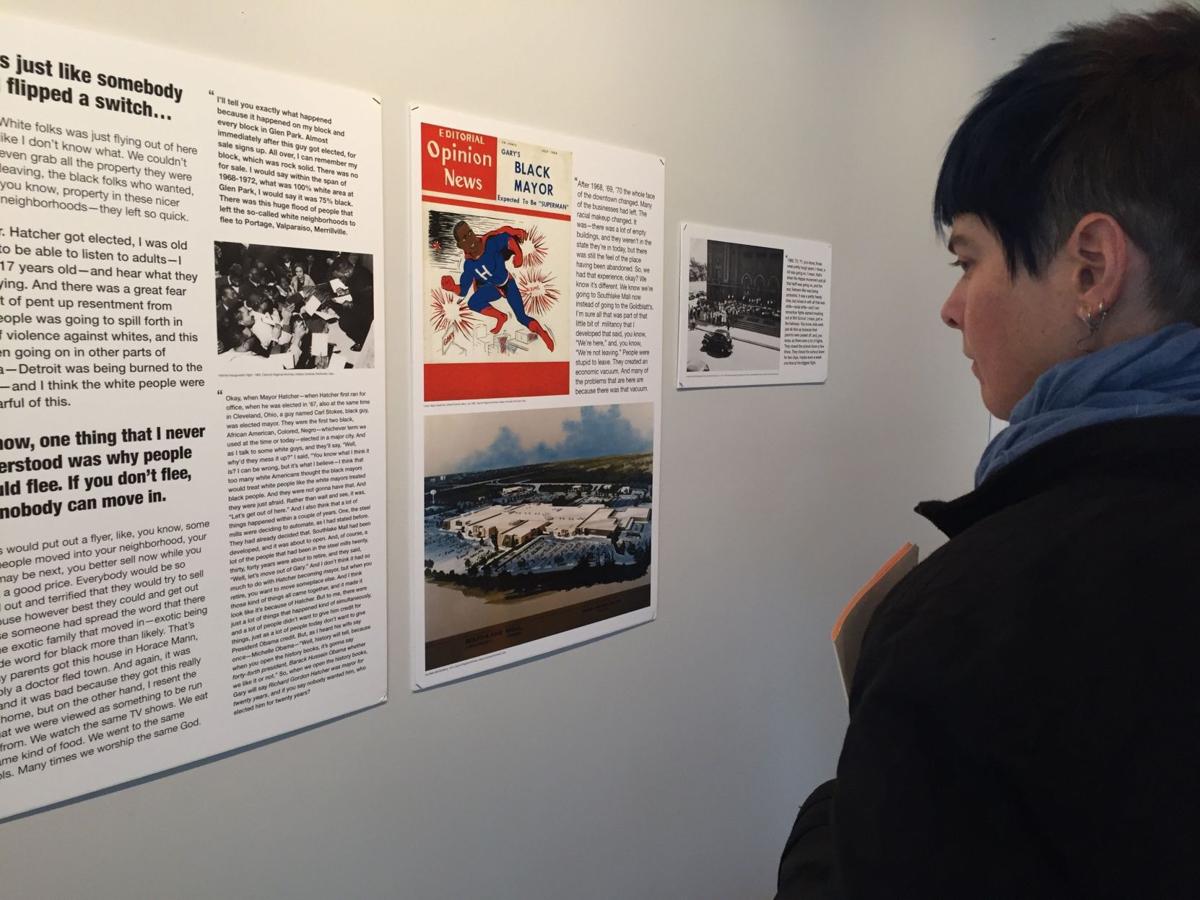 Allison Schuette reads an exhibit panel from "RE/FRAMING HI/STORIES," which was held at the Miller Beach Arts and Creative District in 2016. The exhibit was designed and curated by co-director Liz Wuerffel, and included stories collected for Flight Paths, historical images from the Calumet Regional Archives and artwork by regional artists.

Flight Paths includes oral history interviews from Gary residents, past and present. This storyteller shares a photo of her grandmother.

Design mock up of interactive documentary website for Flight Paths.