Debra Silvert, of Valparaiso, will speak about her crystal flute, which was made in 1816, on Thursday at the Porter County Museum in Valparaiso. 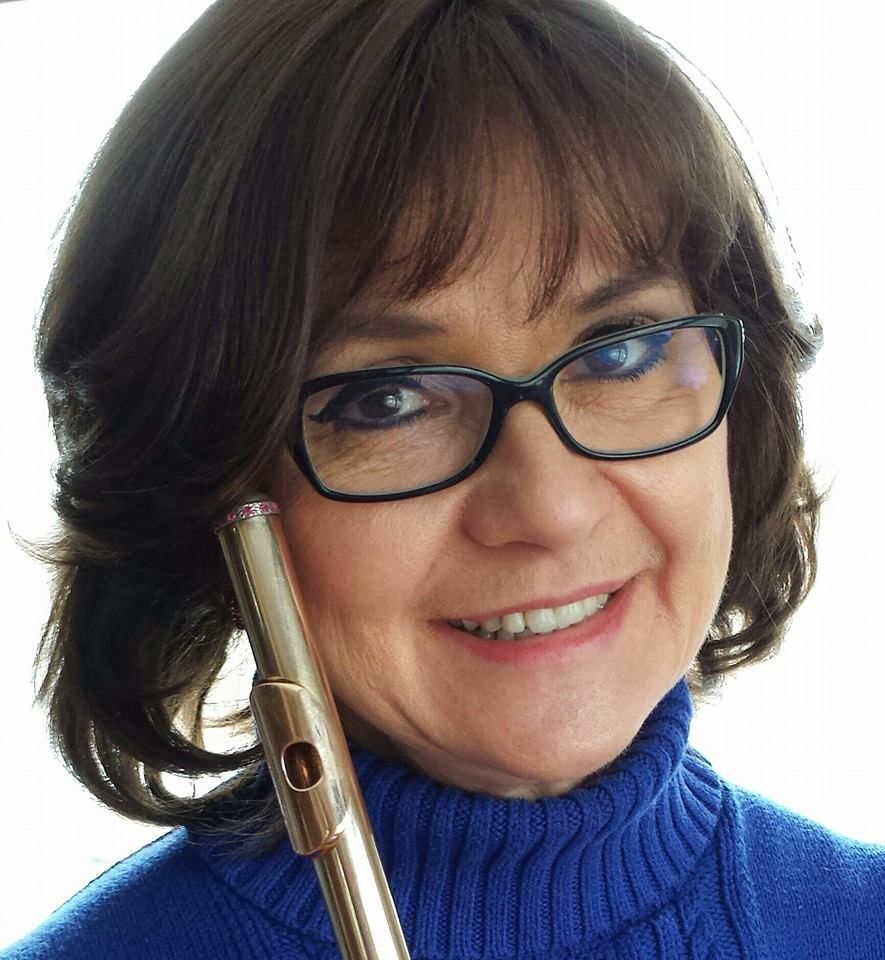 Debra Silvert, of Valparaiso, will present a lecture-demonstration titled, “An 1816 Flute – Crystal Clear” at 5:30 p.m.

The flute, a four-keyed instrument, was built in 1816 in Paris by Claude Laurent. Slightly more than 100 of his instruments are known to still exist, and only 24 are privately owned, according to Porter County Museum officials.

Silvert will talk about the history of flutemaking and how the 1816 instrument differs from the modern flute.

The history of the origin of the flute will give patrons an example of what was happening around the world when Indiana became a state.

Silvert, is a professional flutist who has performed around the world with Duo Sequenza, along with classical guitarist Paul Bowman.

Silvert said she became acquainted with crystal flutes after visiting an exhibit at the Library of Congress more than 30 years ago. Soon afterward, her husband purchased the 1816 Laurent flute for her.

She said she treasured the flute, but did not play it much until she was encouraged to learn to play it at the 2014 National Flute Convention.

She said the flute had only minor flaws. A pad was replaced in 2015, and one spring recently had to be repaired.

Silvert said the flute is quite different from modern flutes, with fewer keys among the differences. Because it’s made of crystal, she said it’s heavier than modern flutes.

Silvert said she had to teach herself how to play the instrument, and has reached out to experts on antique instruments to learn more about the flute.

“The fact that it’s a completely intact flute that actually plays is pretty rare,” she said.

Day of Caring a time to beautify, rebuild and give back to the community

More than 1,250 volunteers participated in 75 projects to help beautify, build and improve their community Friday as United Way Regional Volun…

VALPARAISO — The likeness of a cheerleader in mid-jump shined from under a tent at the Porter County Museum Thursday night.

VALPARAISO — To celebrate its newly created Creative District Plan, the city on Thursday is hosting Valpo Better Block Project, a temporary in…

If it’s a good day for a walk, try a stroll around Valparaiso’s courthouse square. There’s a lot of history in those buildings, and in the one…

Debra Silvert, of Valparaiso, will speak about her crystal flute, which was made in 1816, on Thursday at the Porter County Museum in Valparaiso.