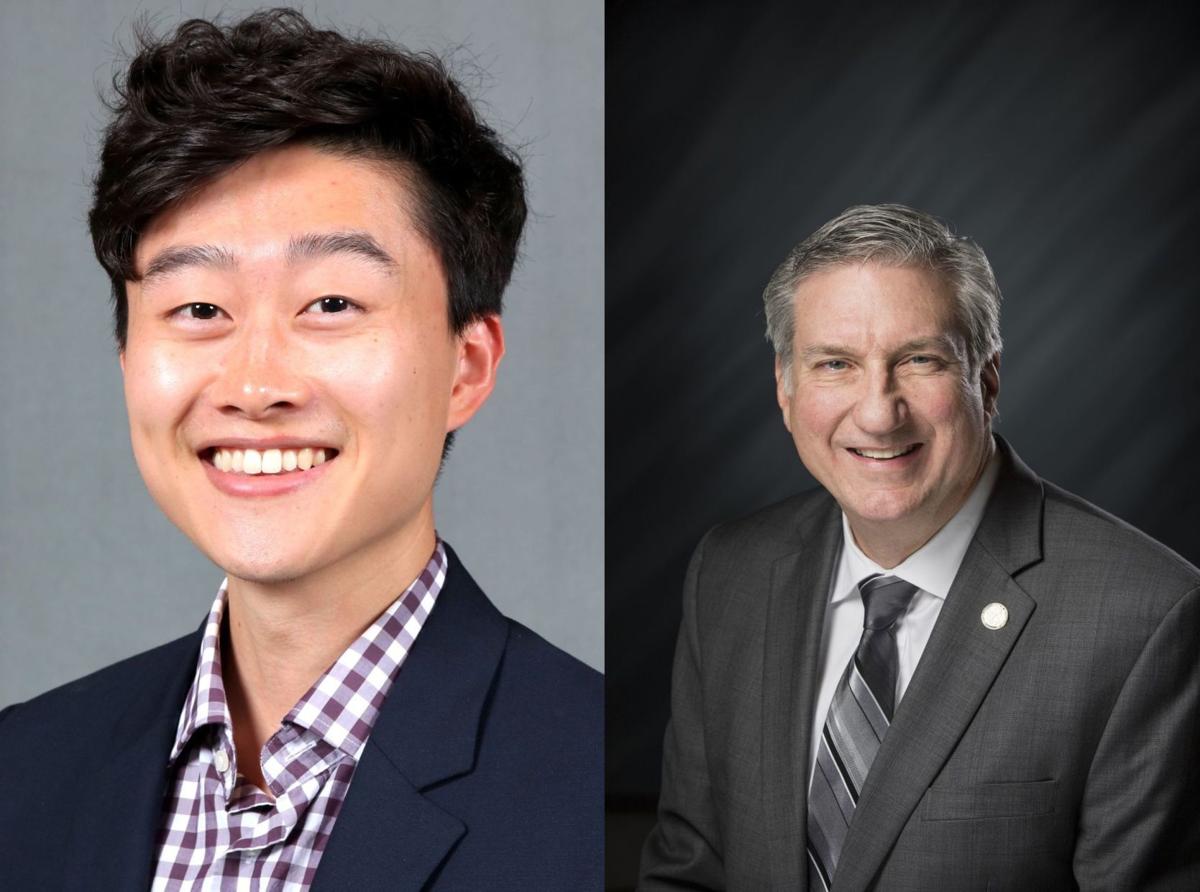 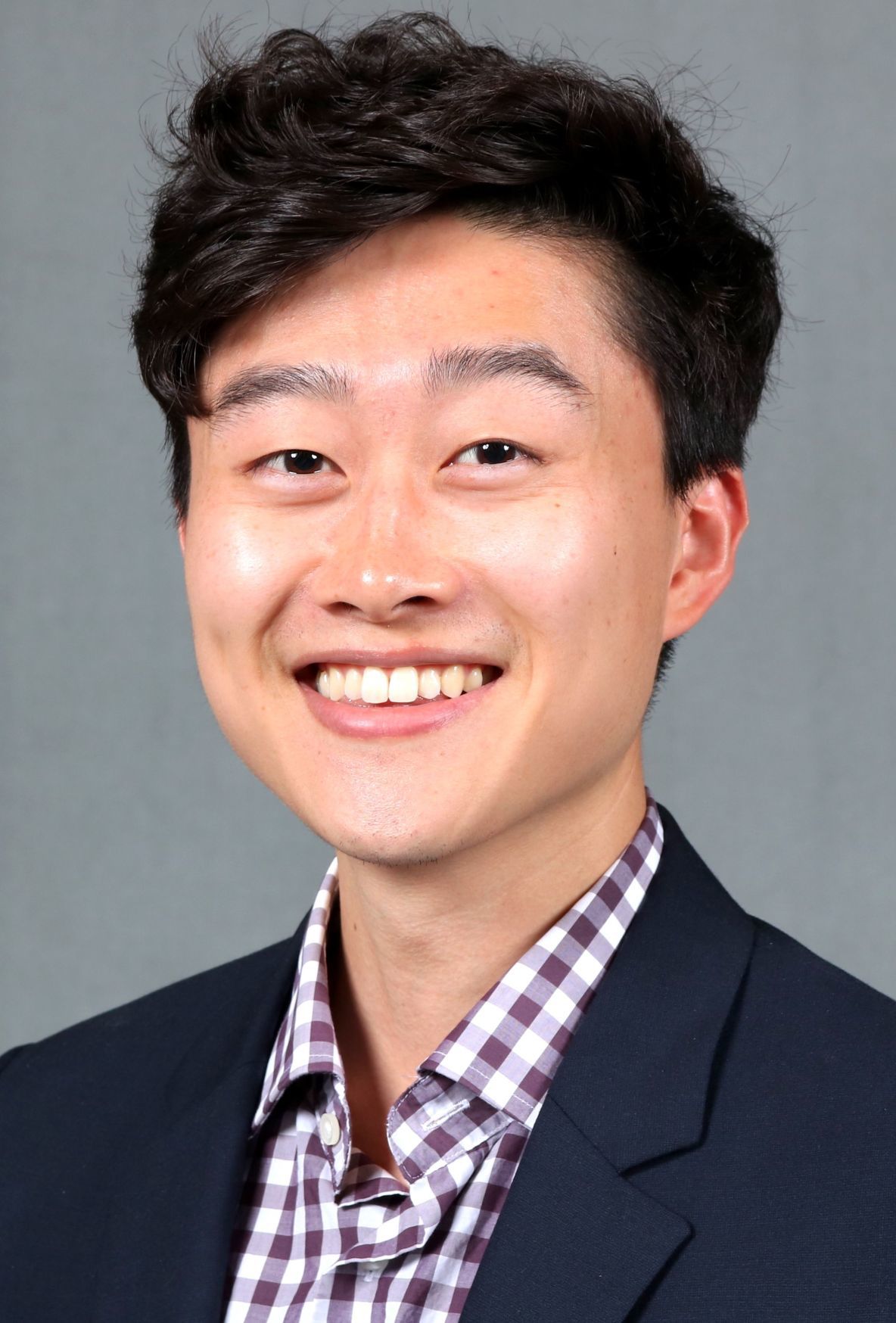 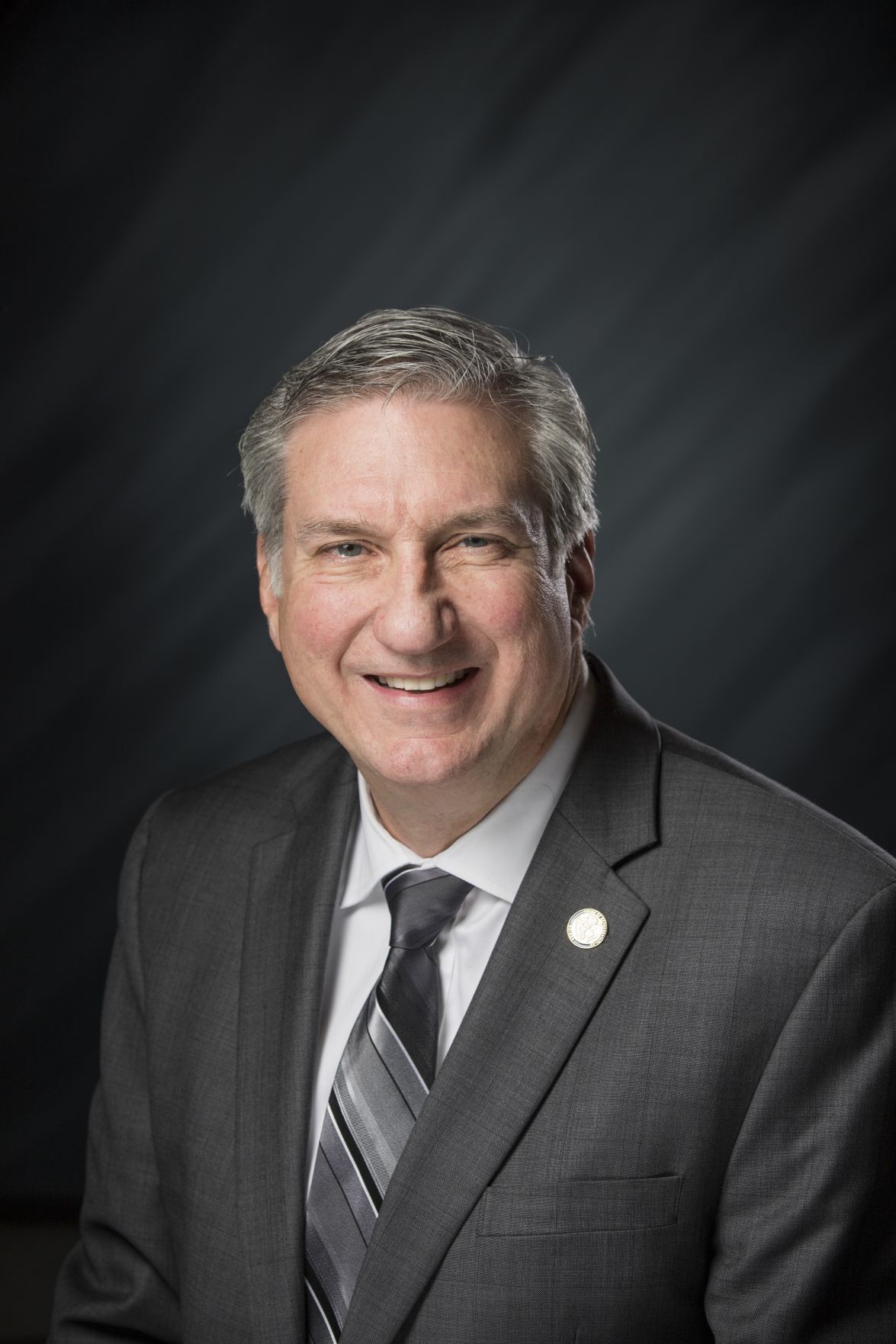 State Rep. Hal Slager and Democratic challenger Chris Chyung were in a tight race Tuesday night for the House 15th District seat, which encompasses Dyer, Schererville and parts of Griffith and St. John.

Chyung, in his first campaign for public office, ran on a platform promoting good governance and fiscal prudence. He is challenging Slager, who is seeking his third term in office.

Slager, a Schererville Republican, was first elected to the General Assembly in 2012 after a narrow victory over Democrat Thomas O'Donnell. He previously served 10 years on the Schererville Town Council, where he was twice elected council president.

Chyung, 25, of Dyer, worked as financial analyst for Pangea Real Estate in Chicago until 2017. In 2016, he started his own real estate company, Koh Holdings, in Hammond.

Chyung said he was cautiously optimistic about the early results Tuesday night. He attributed his success to a dedicated team of young volunteers, a national trend favoring Democrats, and growing frustration among district residents with Slager's performance in the General Assembly.

Slager noted the results were still coming in by 9 p.m. Tuesday.

Race for 15th District a rematch for Slager, Chyung

The Nov. 3 election for the 15th District state representative will be a repeat of the 2018 legislative contest between Democrat Chris Chyung and Republican Hal Slager.