Thompson Square, Jerrod Niemann set to perform at Bulldog Park in Crown Point
Share this
1 of 3 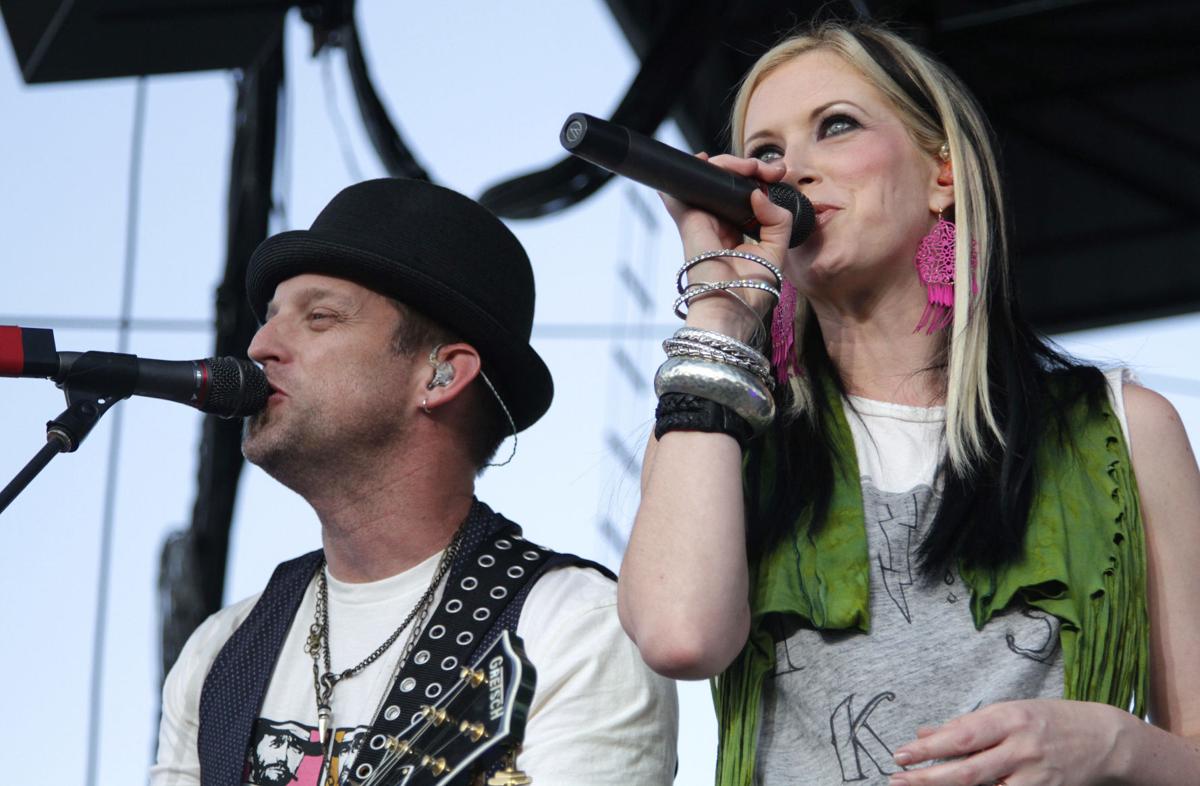 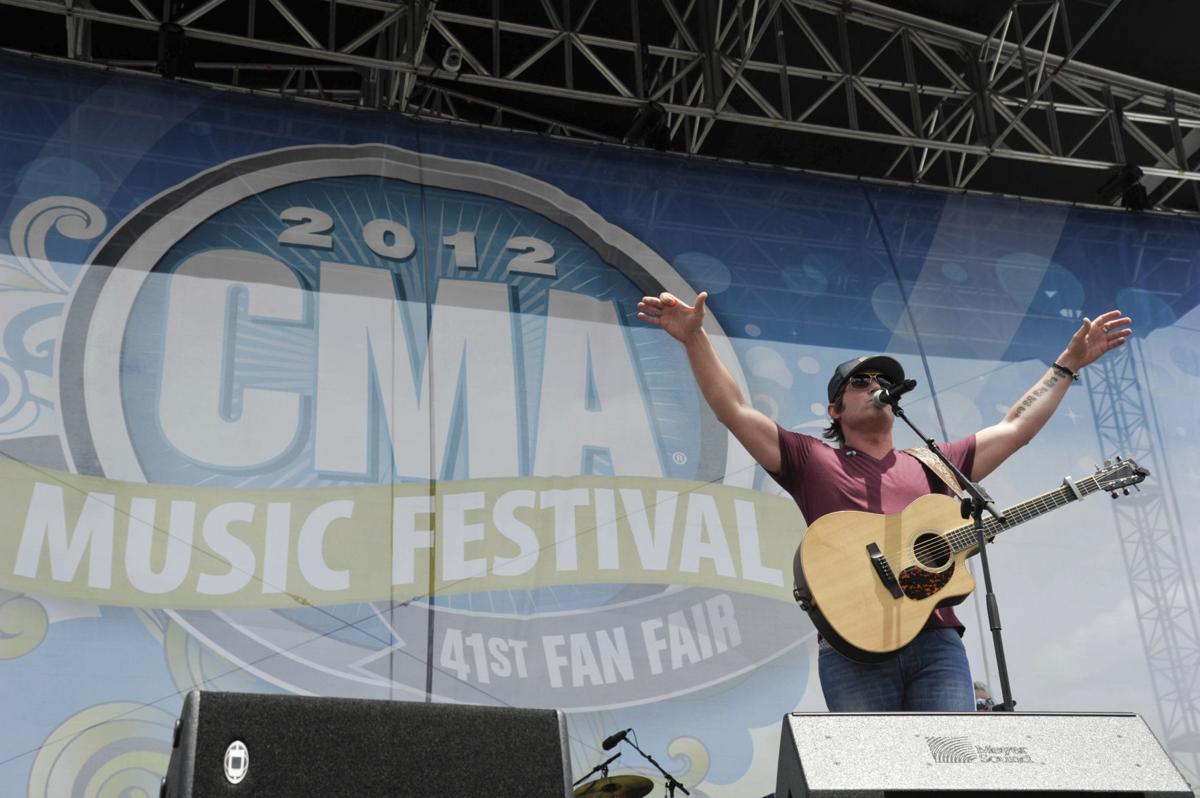 Jerrod Niemann performs at the Riverfront Stage during the 2012 CMA Music Festival on June 7, 2012, in Nashville, Tennessee.

CROWN POINT — Two country music acts are set to hit the stage at the Franciscan Health Amphitheater at Bulldog Park this summer.

In a press release Friday, the city announced limited tickets are available for a Thompson Square and Jerrod Niemann concert, which is set to be held July 10 at Bulldog Park, 183 S. West St.

Thompson Square, which is made up of husband-and-wife Keifer and Shawna Thompson, is set to headline the show.

Crowned Academy of Country Music Vocal Duo of the Year in 2012, Thompson Square is best known for No. 1 hits including “Are You Gonna Kiss Me or Not,” and “If I Didn’t Have You," the city said in a press release.

Niemann will open the show with hits such as, “Drink to That All Night,” and “Lover, Lover," a press release states.

The contracts for the live concert, concert fees and the use of Eventbrite for the event were unanimously approved by the Crown Point Board of Works during its May 5 meeting.

Tickets will start at $35 for general admission and go up to $45 for lawn seats, Diana Bosse, Crown Point special events administrator said during the meeting.

If available, tickets would be $40 on the day of the event, Bosse noted.

At the May 5 meeting, Bosse said she anticipates 2,000 tickets will be available, later adding the capacity at Bulldog Park is 4,500.

"We wanted to ensure that with COVID and social distancing that we still provided an opportunity for a safe environment," Bosse said.

Micaela Smith sworn in as the first black village board member

Kim Housley, who has been working with the city for 15 years in June, was out looking for furniture to restore on March 28 when she saw a fiery crash and quickly jumped into action.

Board defers variance for Crown Point recovery home until May

The Crossroads YMCA is looking to transform a local golf course into a day camp for older youth.

WATCH NOW: Crown Point gears up for Fourth of July fireworks and parade

“We’re looking forward to having these events in the city. I think we really missed them last year,” Crown Point Mayor David Uran said.

"This is a process that's going to be greatly involved by the community, by staff and our council as we look to best determine the uses and spaces of our downtown ... to make it more accessible," Mayor David Uran said.

The city of Crown Point announced Friday the parade will begin at 11 a.m. this year; historically, the parade started at 2 p.m.

Bulldog Park has provided the city with everything it dreamed of since opening two years ago. And the multi-use facility’s potential is continuing to grow, city officials told The Times recently.

Jerrod Niemann performs at the Riverfront Stage during the 2012 CMA Music Festival on June 7, 2012, in Nashville, Tennessee.