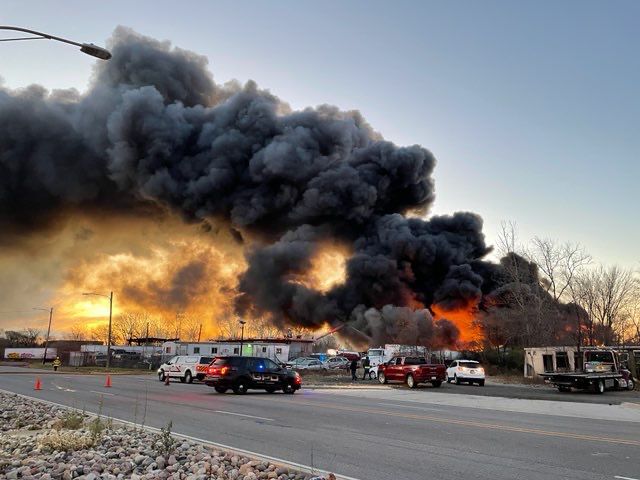 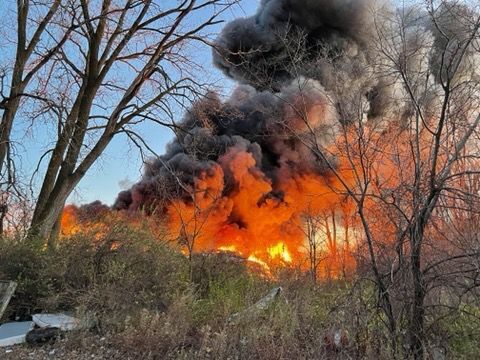 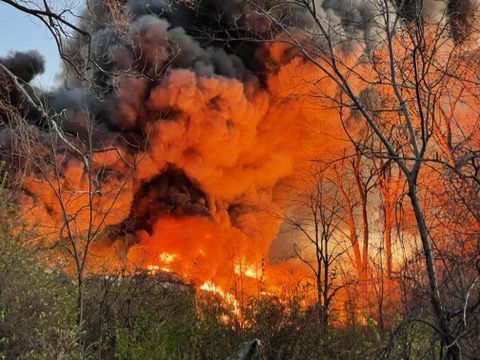 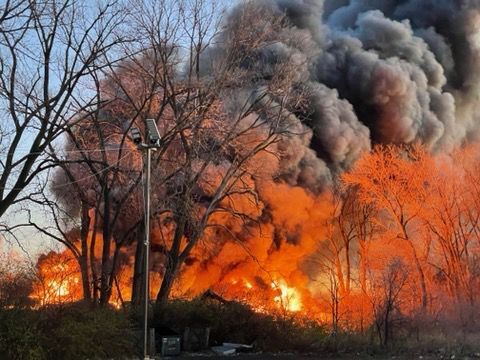 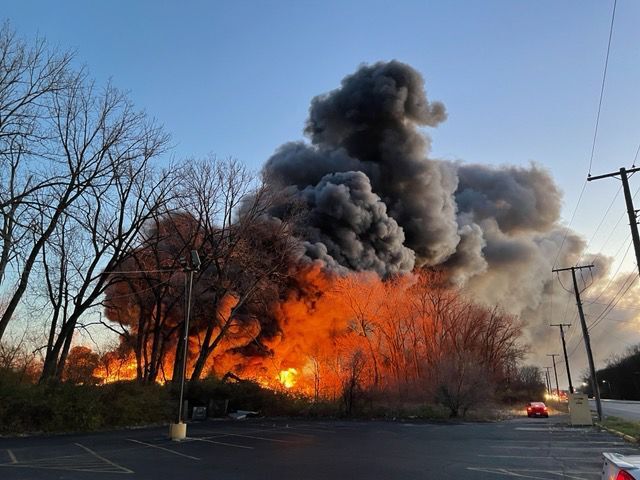 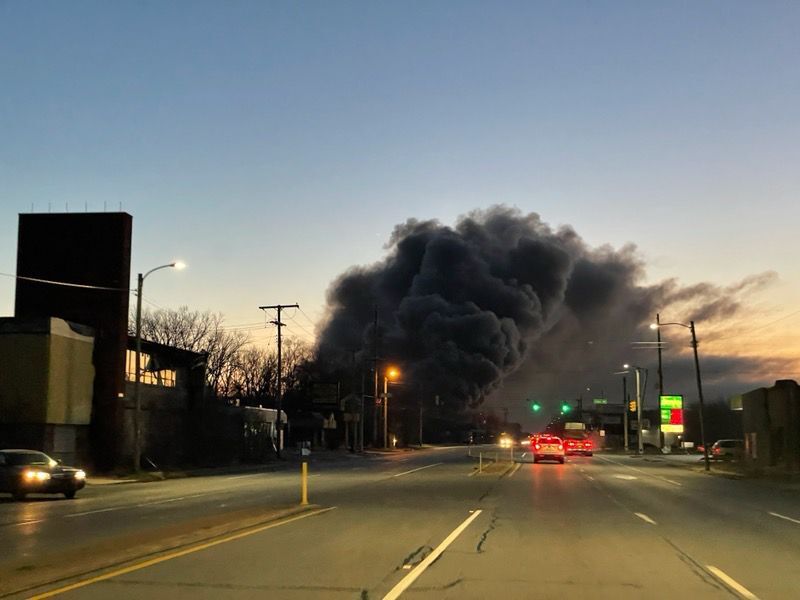 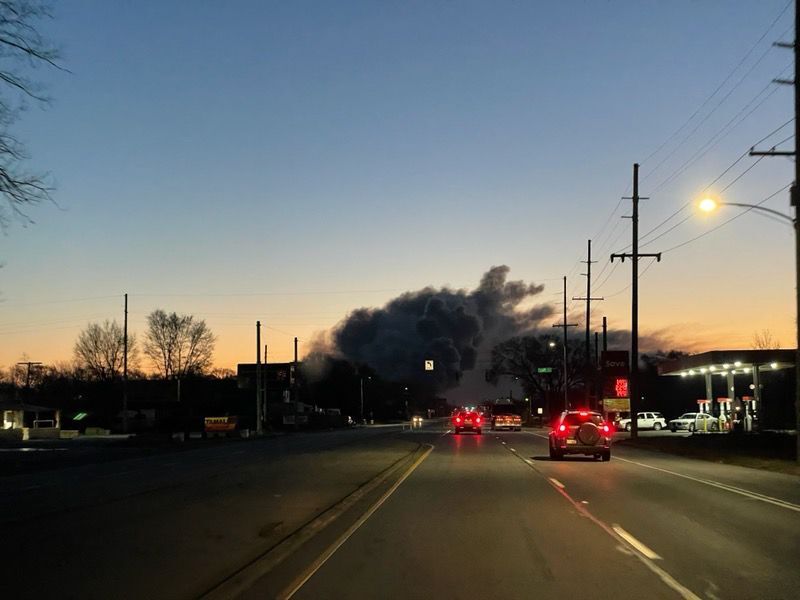 Gary police responded to assist with traffic control, according to a police department news release.

In addition to the vehicles, a large number of tires at the facility, 3651 W. Fourth Ave., caught fire, according to Deputy Fire Chief Mark Jones.

"Tires burn a long time and it takes copious amounts of water and foam to put out tires," Jones said. "They can burn."

No injuries were reported and no buildings caught fire, according to Gary fire officials.

The Gary Fire Department received mutual aid from Lake Ridge, Griffith and others.

The origin and nature of the fire were not immediately known. Details will be released as they become available, police said.

DNA from a cord linked Deon Simmons, 35, of Chicago, to the homicide of Takaylah Tribitt, 14, Lake Criminal Court records state.

Winds up to 45 mph are expected to pass through the area, which, when combined with dry fall conditions, will increase the risk for any fires to spread out of control in the coming days, the National Weather Service reported.

Anyone with information about the Expedition or its driver is asked to call Detective Sgt. Mark Salazar at 219-811-1209. To remain anonymous, call 866-CRIME-GP.