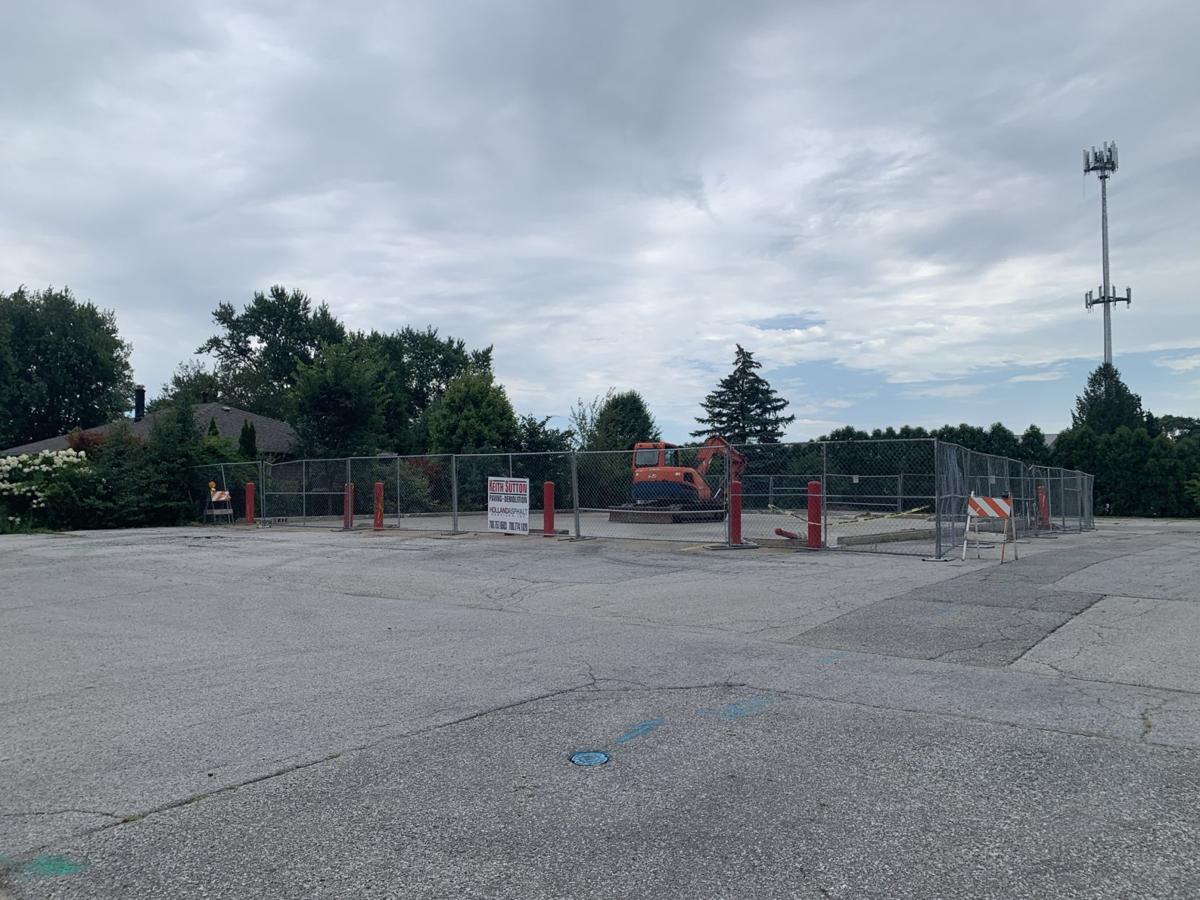 The old Dyer Fire Station No. 2 at 820 213th St. was demolished as of Thursday. All that remained on the site was a lone piece of construction equipment and fencing. 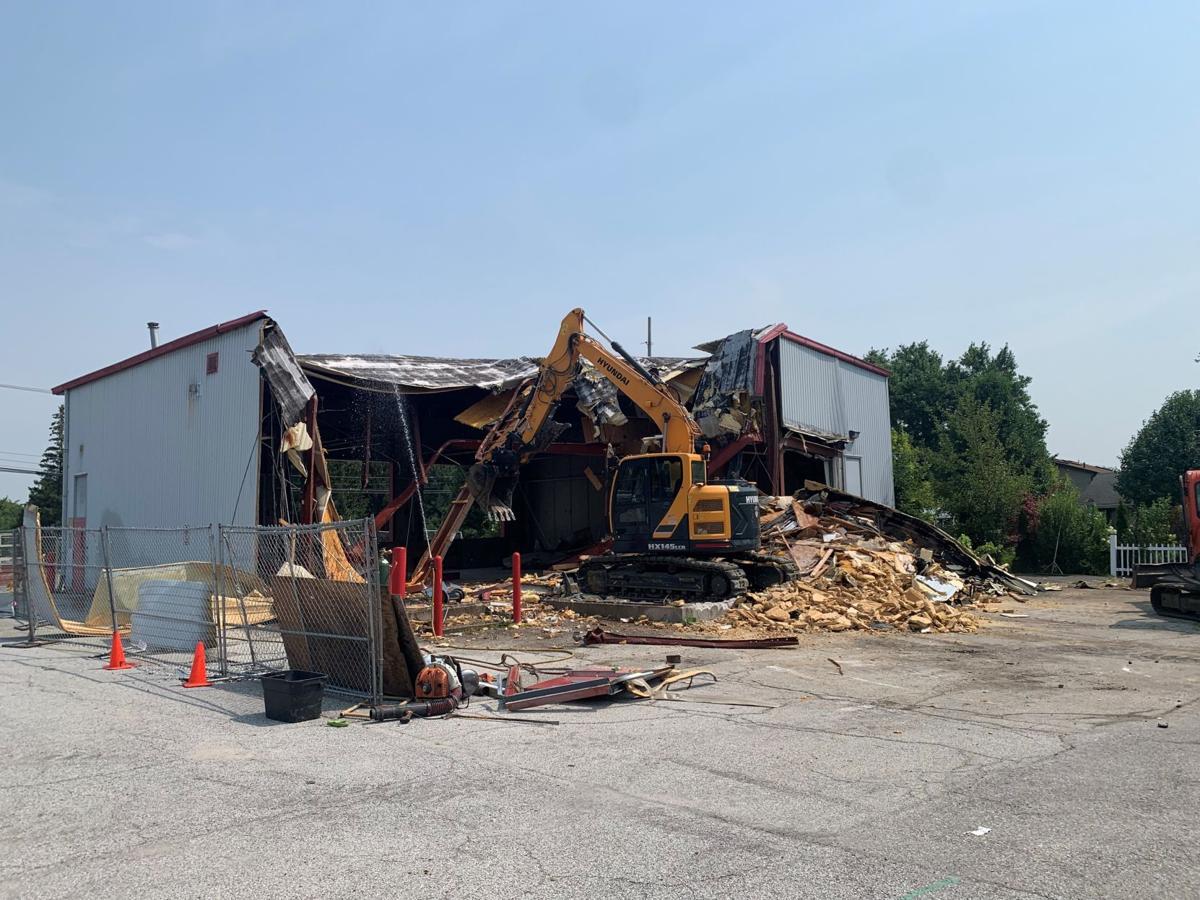 A Hyundai excavator tears down the old Dyer Fire Station No. 2 at 820 213th St. Tuesday. 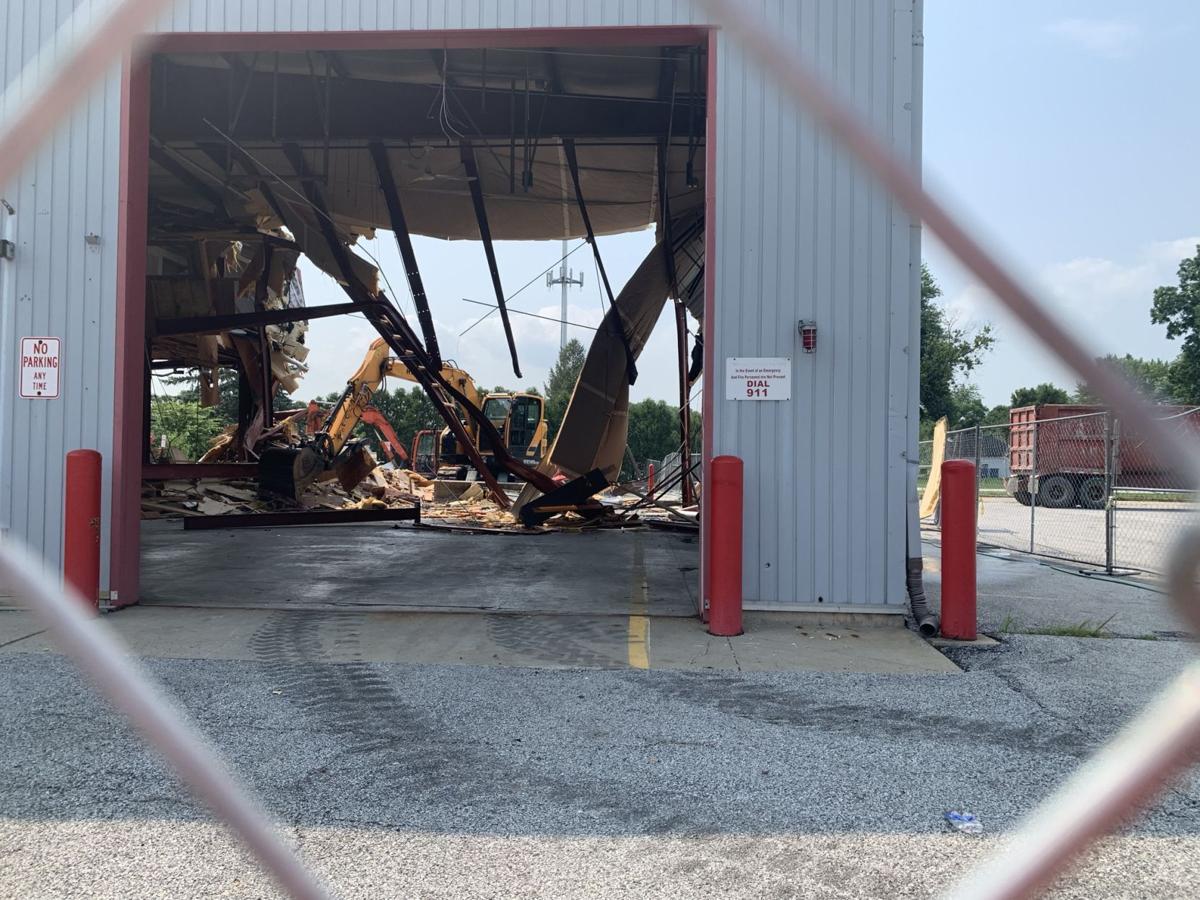 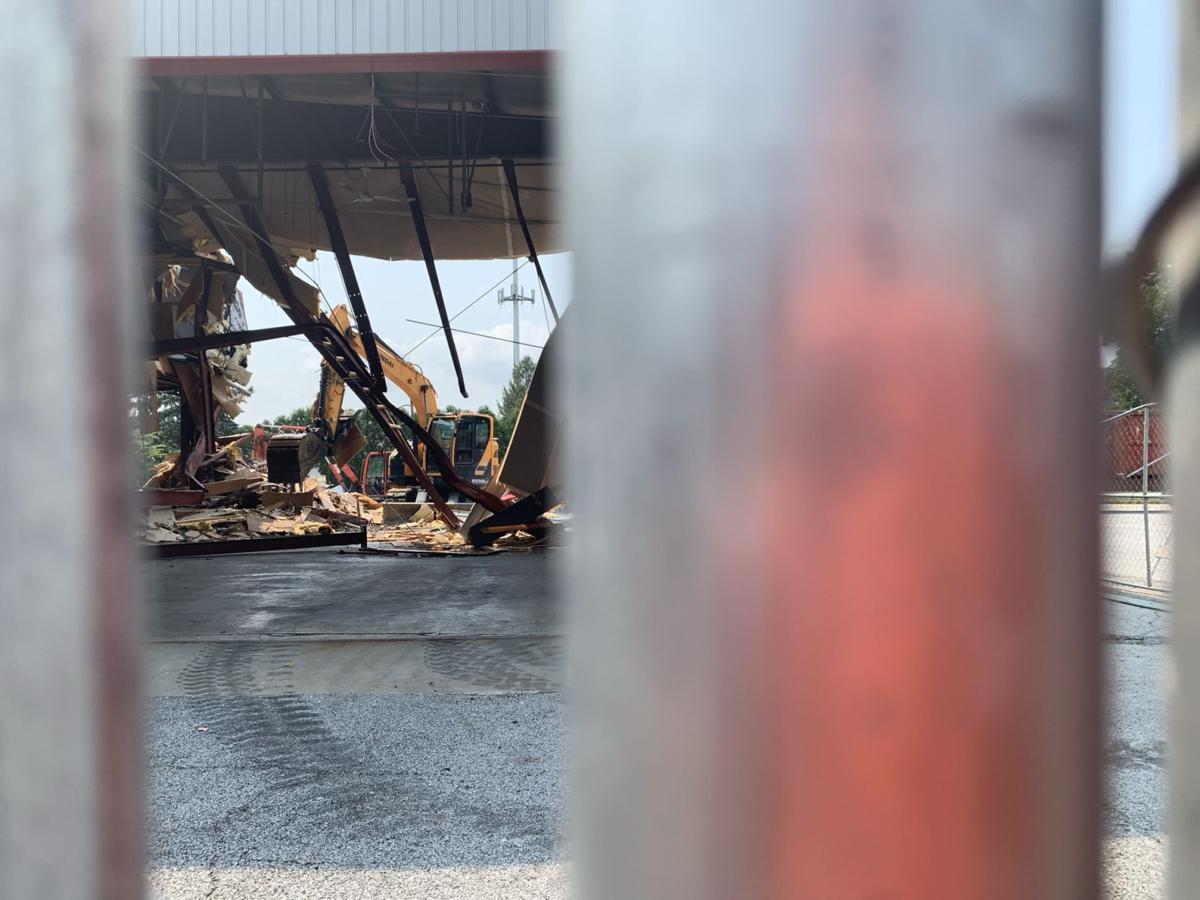 An excavator demolishes the old Dyer Fire Station No. 2 Tuesday.

DYER — Piece by piece, the old Dyer Fire Station No. 2 came down.

Demolition of the fire station, built in 1979, began last weekend, Dyer Town Manager David Hein told The Times. The building was gone by Thursday, with a lone piece of construction equipment and fencing remaining on the site's concrete pad by Friday afternoon.

Hein said the concrete pad will be demolished next, with dirt and grass seed to then be laid and planted on the site.

"Plan to just level that, make it some green space," Hein said. "The town still needs to make a decision on what the future looks like for that property."

Talks about replacing the fire station, on the corner of 213th and Calumet Avenue, have been in the works for years. The project was previously included in a 2015 bond issue, with hopes of the new facility being complete in 2016, according to a previous Times report.

Those discussions became a reality when the town forged ahead with plans to build a new fire station less than a half-mile away from the existing site in Central Park.

In addition to the fire department, the 10,500-square-foot facility serves the town's police and park departments.

The extra space, Hein noted, helps the police and parks department to "spread out a little bit."

Town Manager Tom DeGiulio told The Times the town is hoping the project will be substantially complete by mid-December.

Passersby can expect to see a shell of the new Dyer fire station along 213th Street in the coming month.

The 10,500-square-foot facility will serve the town's fire, police and park departments, and is expected to open in December, said Town Manager Tom DeGiulio.

The 17th annual corn roast, hosted by the St. John-Dyer Chamber of Commerce and the Tri-Town Rotary Club of Schererville, Dyer and St. John, will be from 4-8 p.m. Friday at Clark Middle School.

The old Dyer Fire Station No. 2 at 820 213th St. was demolished as of Thursday. All that remained on the site was a lone piece of construction equipment and fencing.

A Hyundai excavator tears down the old Dyer Fire Station No. 2 at 820 213th St. Tuesday.

An excavator demolishes the old Dyer Fire Station No. 2 Tuesday.