HAMMOND — A Griffith man shot his pregnant girlfriend in the head earlier this week while the couple’s 1-year-old son sat strapped in a nearby car seat, court records allege.

The alleged domestic incident, which unfolded in the parking lot of a Citgo gas station in Hammond Tuesday, wasn't the first case of domestic violence carried out by the man against the same victim, court records allege.

Tuesday's incident followed a 2018 case in which the same suspect, Joseph Boatman, 27, beat the same woman while she was seven months pregnant with the child who witnessed the Tuesday incident, police and court records allege.

Person of interest nabbed in shooting of mother inside car with child, police say

In the 2018 case, Boatman pleaded guilty to criminal confinement — and was on probation for that case during the Tuesday shooting incident.

Now Boatman faces charges of criminal recklessness committed with a deadly weapon, unlawful possession of a firearm by a serious violent felon and neglect of a dependent in connection to Tuesday's shooting, Lake County court records show.

During the shooting, their 1-year-old son was in the back seat of the car, court records state. In both incidents, the victim was seven months pregnant.

The Tuesday shooting occurred at a Citgo gas station at 169th and Indianapolis Boulevard, police said.

Police said they watched video surveillance of the incident, which began with a blue Chevrolet Impala pulling up to the gas station.

At one point, the video shows Boatman walking to the driver's side, where the woman sat, and appeared to show him arguing with her through the window, court records state.

Boatman then pulled a silver handgun from his waistband and struck the driver's side window, which allegedly caused the gun to fire, court records state.

Boatman was last seen in the video looking inside the car before he turned to walk north, leaving the woman suffering from a gunshot wound to the head with their 1-year-old son in the car, court records allege.

When officers arrived at the gas station, they saw a woman screaming and crying while holding paper towels to her head. An officer asked who shot her, and she replied, "My baby's father," and gave Boatman's name, court records state.

Mother shot in car while child was inside; Hammond police say they caught suspect

The 1-year-old was not wounded.

Witness statements and the city's Blue Net license plate reader system helped police track down Boatman in South Holland about an hour after the shooting.

The Hammond Police Gang Unit reported Boatman was picked up in a black Ford Escape with Illinois plates at Pepe's Restaurant on Indianapolis Boulevard in Hammond.

Police were able to track the vehicle to a South Holland residence, where they took Boatman into custody without incident.

The woman was released from the hospital in stable condition, Hammond Lt. Steve Kellogg said.

Police said they also took statements from witnesses that matched what investigators saw in the video.

Boatman pleaded guilty in November to criminal confinement, a Level 6 felony, in connection with the September 2018 case involving the same woman, court records show. In exchange, Lake County prosecutors dismissed four other charges, including two counts of domestic violence with bodily injury of a pregnant woman and two counts domestic battery. A no-contact order was filed in the case.

Boatman was accused of ripping down the door of his pregnant girlfriend's apartment in Hammond on Sept. 17, 2018. He showed up "drunk or under the influence of a narcotic" and hit her in the head with a shoe, court records state.

Boatman then began punching the girlfriend in the head as she tried to shield herself from the blows, court records state. He allegedly threatened to hold the woman hostage, and when she called police, he fled the area, authorities allege.

In the 2018 case, Boatman was sentenced to one year in jail, with 352 days of that sentence suspended. With Boatman receiving credit for 13 days served in jail, he was allowed to be released on probation.

Boatman is in custody in Illinois and will be extradited to Indiana, Kellogg said.

He began following the 13-year-old girl late Jan. 24 and shot her after she called him a "little boy," court records allege.

Court papers indicate that then-Sen. Martin Sandoval began taking bribes that year to be a legislative “protector” for a red-light vendor supplying the technology to cities throughout the Chicago area.

Around 3 p.m. on Jan. 24, Lake County Sheriff’s Detective Kyle Sopko was off-duty and heading home when he saw a Crown Point School Corporation bus parked with its emergency lights flashing.

He became enraged after accusing the woman of attempting to have sex with employees at a local casino, court records show.

The man is accused of sexually abusing a boy while the boy was staying the night at his apartment.

Charges allege man held woman against her will, pistol-whipped her

The woman told police he pointed a pistol at her and said he'd kill her and her family if she reported the alleged abuse, records say.

His actions stem from his girlfriend saying they needed to buy laundry soap, charges allege.

Authorities say they found a loaded gun and heroin within reach of her two children during a drug raid last year in Hammond, records show. 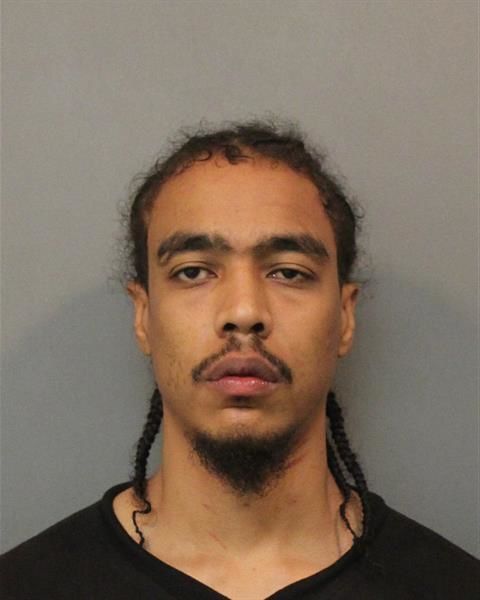 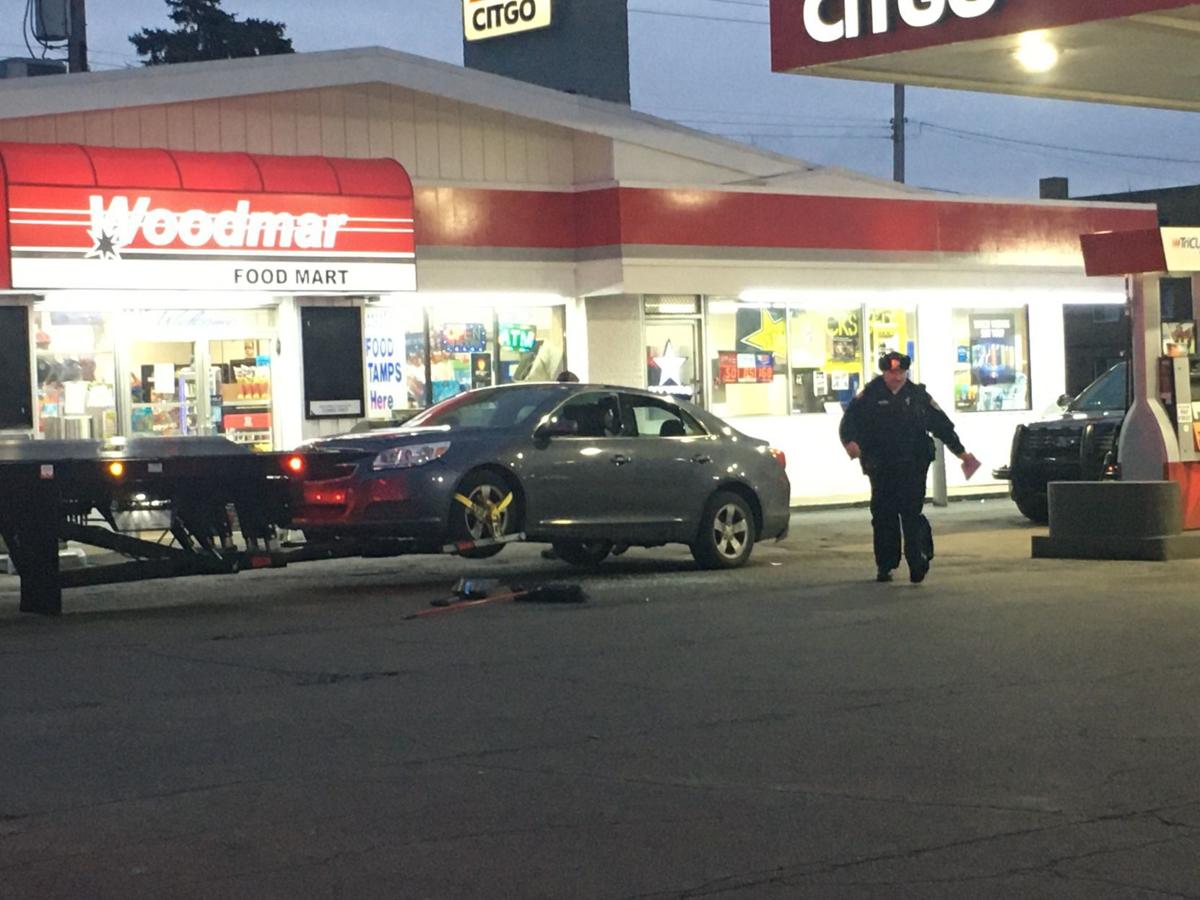