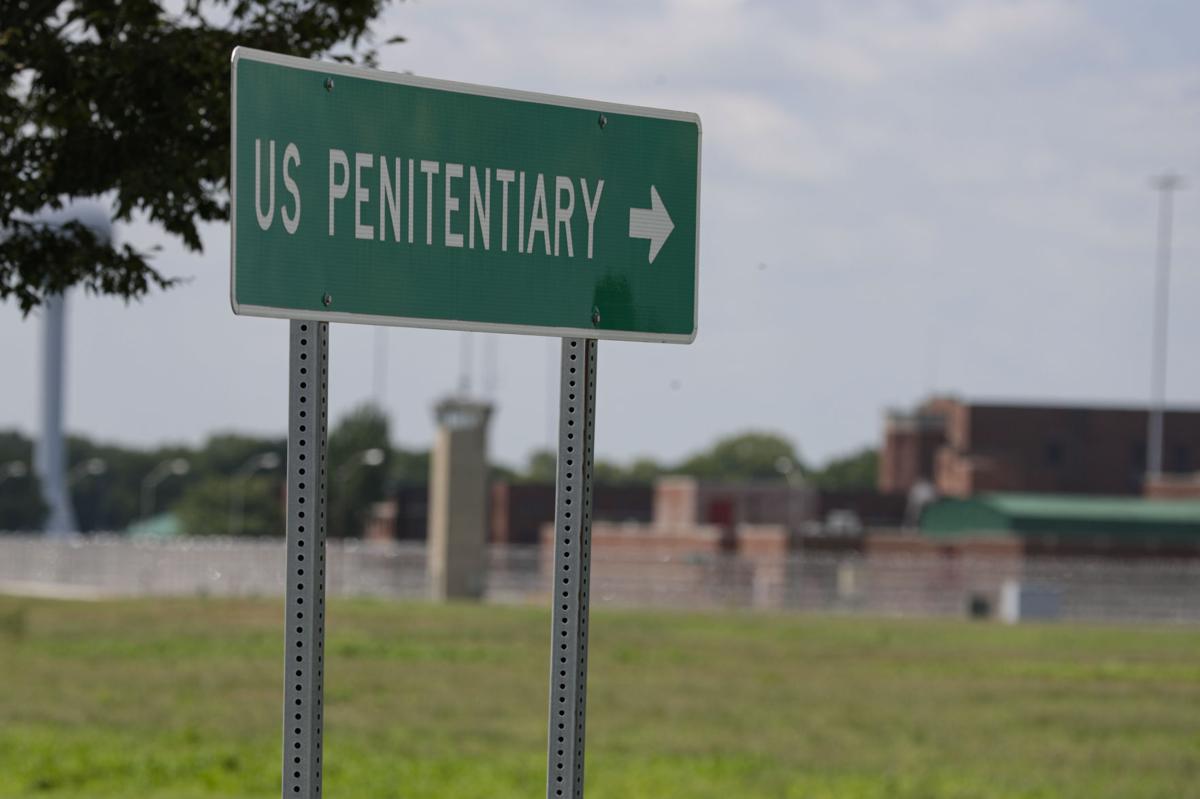 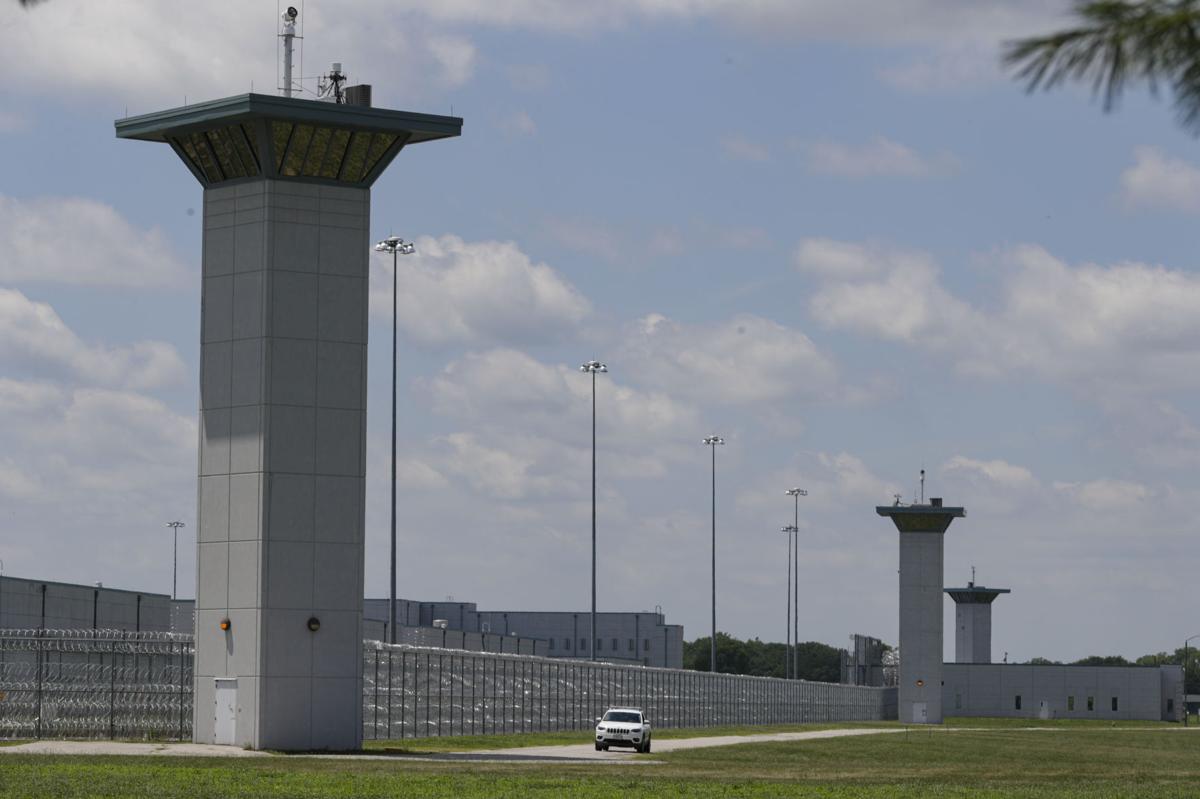 FLAGSTAFF, Ariz. — The only Native American on federal death row lost a bid Thursday to push back his execution date.

Unless Lezmond Mitchell gets relief from another court or is granted clemency, he will be put to death on Aug. 26 at the federal prison in Indiana where he is being held.

Mitchell's attorneys sought a delay from the U.S. District Court in Arizona where he was sentenced in the 2001 slayings of a 63-year-old fellow Navajo tribal member and her 9-year-old granddaughter. They argued the execution must be performed under Arizona law.

Judge David Campbell said the attorneys didn't identify any procedures in Arizona statutes or criminal rules that conflict with the federal protocol when it comes to how Mitchell, who is 38, would die.

“The court therefore concludes that the government's planned method of execution is not inconsistent with the salient provisions of Arizona law,” Campbell wrote.

Campbell disagreed with the U.S. Justice Department that the requests from Mitchell to strike his execution warrant and delay capital punishment were untimely and that a federal law entrusts all details of executions to federal officers.

The Justice Department didn't respond to a request for comment Thursday.

Mitchell's attorneys filed a notice of appeal to the 9th Circuit U.S. Court of Appeals. That court granted him a reprieve from execution last year as he sought to interview jurors in his case about potential racial bias. The court ultimately ruled against him and declined to maintain a stay of execution. It's expected to expire next week.

US executes 2nd man in a week; lawyers said he had dementia

Mitchell's attorneys plan to take that case to the U.S. Supreme Court. They also filed a petition for clemency, backed by the Navajo Nation and the tribe's longstanding opposition to putting its citizens to death.

Tribes have long been able to decide on capital punishment for a set of major crimes committed by Native Americans on tribal land. The Navajo Nation said no to executing Lezmond Mitchell, despite the grisly nature of the killings. Mitchell was sentenced to death on a charge of carjacking resulting in death — a crime that carries the possibility of a death sentence regardless of where it happens.

Lezmond Mitchell is scheduled to be killed Aug. 26 at the federal prison in Indiana where he's been held.

The only Native American man on federal death row is asking a judge to halt his execution until he receives a determination to his clemency petition from the Justice Department and President Trump.

The only Native American on federal death row was put to death Wednesday, despite objections from many Navajo leaders who had urged President Trump to halt the execution on the grounds it would violate tribal culture and sovereignty.