UPDATE: Jury still deciding if accused aided in murders or was just in over his head

Old big-box store coming down, new development coming in Lansing
Share this
1 of 2 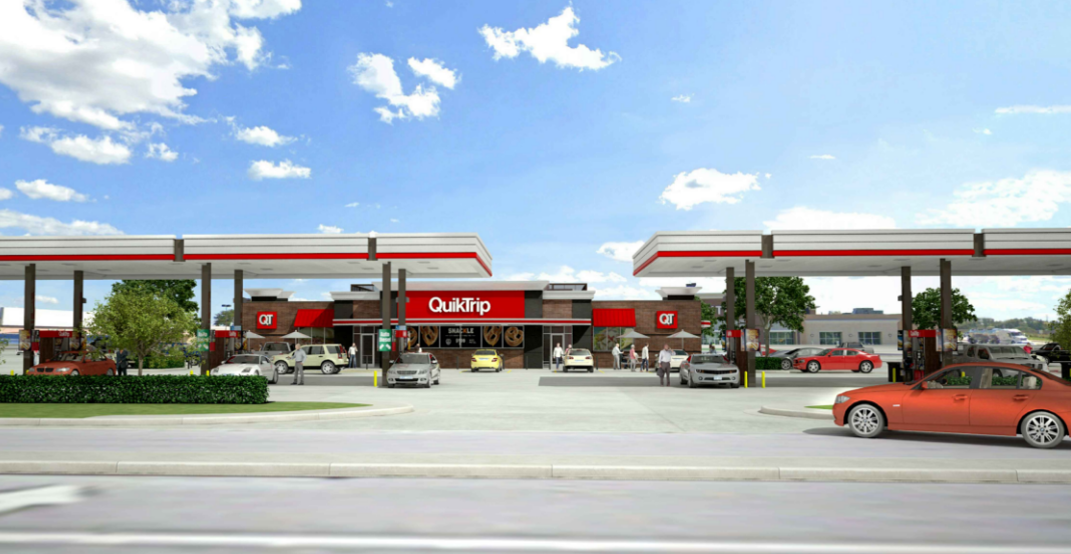 QuikTrip plans to build a gas station and convenience store at 173rd Street and Torrence Avenue in Lansing. 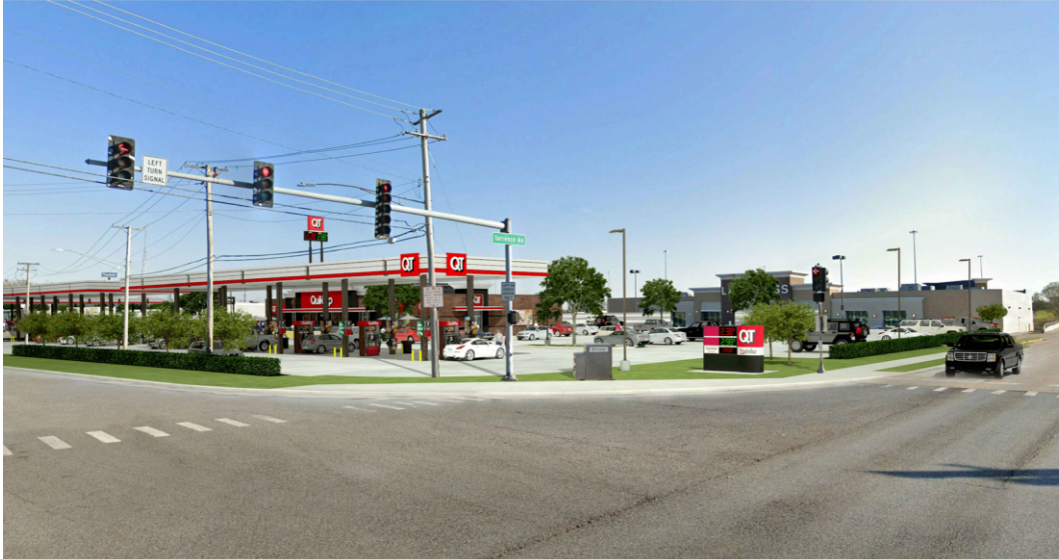 A rendering of a proposed Quik Trip gas station and convenience store in Lansing is shown.

LANSING — A former big-box store that's been empty for years is coming down soon to make way for a new development.

The building that housed a Kmart at 17355 Torrence Ave., which closed in 2016, will be purchased and torn down by QuikTrip Corp., a national chain of gas station and convenience stores, Village Administrator Dan Podgorski said.

QuikTrip plans to build an 8,500-square-foot convenience center at the corner of 173rd Street and Torrence Avenue. It'll be one of the first ventures into Illinois for the company, which has around 850 stores nationwide.

The business will have about 20 pump stations for autos and about six diesel pumps for trucks. But Podgorski said the business will not be a conventional truck stop, as no semis will be parking on the property overnight.

"It's validation in some ways for the policies we've put in place the past few years," Podgorski said.

The aim of those policies was to hold out for a specific kind of business that could enhance the Torrence Avenue corridor north of Interstate 80-94.

"It should be a hospitality corridor with restaurants, hotels, food and fuel," Podgorski said.

What village officials did not want in that footprint was an indoor self-storage facility that would take over the old Kmart space.

"Our position all along was, 'We don't want that up on Torrence Avenue,'" Podgorski said. "There is a viable business corridor there and we'd be settling (with a storage facility)."

That's not to say there aren't other locations in the village where a storage facility would make sense. "There's places for it," Podgorski said.

In any case, the redevelopment of the future QuikTrip site did present some challenges. One was a 40-year-old easement that required parking be maintained for a former Dominick's supermarket building now home to LA Fitness.

That wasn't an issue for QuikTrip, according to Podgorski. The company plans to redo the parking lot and provide new landscaping for the property.

It's a perfect scenario for the village.

"We're taking a site that's been vacant for over four years and breathing some life back to it," Podgorski said. "There's going to be sales tax, fuel tax, property tax. ... We're thrilled to add QuikTrip to Lansing."

Kimberly Weigand said she was visiting a neighbor at the Forest Oaks Mobile Home Park in Liberty Township when shortly before 1 a.m. Monday they heard high winds and a crash.

"We need to make sure we get more black (police) officers, more black firemen," Mayor Thaddeus Jones said last week. "Our officers and (firefighters) need to be reflective of our community."

A 14-year-old girl from LaPorte was among three people killed after a tubing accident Wednesday on the Dan River in North Carolina.

Terry Hiestand, 75, died after the red 1996 Mazda he was driving collided with a silver 2016 Hyundai, police said.

The chase ended when the driver lost control of his Dodge Challenger Hellcat on train tracks, causing so much damage it was inoperable.

Father overcomes addiction to get chance to raise daughter

A Dyer resident did drugs and drank despite repeated efforts to get clean. He's grateful to be able to celebrate Father's Day with his daughter after turning his life around.

A second suspect was arrested Friday in a deadly bank robbery June 11 in Calumet Township, the FBI said.

QuikTrip plans to build a gas station and convenience store at 173rd Street and Torrence Avenue in Lansing.

A rendering of a proposed Quik Trip gas station and convenience store in Lansing is shown.