“The Business Case for Civility at Work” is one of several workshops slated for World Civility Day in the Region on April 13.

Lew Bayer, of Civility Experts of Canada, will discuss how civility at work can increase production, retention and engagement. Bayer has written the book, “The 30% Solution.”

It’s an issue that doesn’t get much attention, but more than a quarter of workers nationally have quit a job because it was an uncivil workplace.

This and other workshops will take place at the Indiana Welcome Center in Hammond as the first part of World Civility Day events planned by Community Civility Counts.

The second part will be an awards dinner at Avalon Manor in Merrillville.

Community Civility Counts, which started with the Gary Chamber of Commerce and grew in a partnership with The Times Media Co., held its first World Civility Day last April and attracted a capacity crowd.

Last year’s dinner, however, did not include enough time to hear a lot about programs making a difference. So workshops have been added this year to expand the events.

“The Business Case for Civility at Work” session will offer participants the tools to assess, train and build civility competencies in their workplace.

This is a great opportunity for Region human resources professionals, trainers and business people to come away with ideas to use.

The full list of workshops and times is linked to this column online.

The workshops precede a dinner at Avalon Manor where we’ll present the first Community Civility Counts awards, including one for top anti-bullying program in schools.

We’ll have featured speakers, including the return of Dr. Clyde Rivers, who carries Community Civility Counts’ message throughout the world. Dr. Rivers is World Peace Ambassador, special representative from Interfaith Peace-Building Initiative to the United Nations and ambassador at large from Burundi, Africa.

Community Civility Counts has gained recognition in journalism circles, winning awards in recent months. But the strength of this two-year-old awareness is in the community partnerships.

Thanks for reading us. Please contact me with any questions about The Times or our many publications.

Bob is editor of The Times Media Co. He started in Northwest Indiana in April 2014 following stints as executive editor of The State Journal-Register in Springfield, Ill., and The Centre Daily Times in State College, Pa.

The Times’ Business & Industry Hall of Fame is 10 years old this year, and our luncheon again will be a signature event in the Region.

Today marks the centennial of U.S. involvement in World War I, and we have a special presentation in print and online.

You might notice we highlight the coupon values on the front page most Sundays.

Spring is here, and you won’t want to miss out on the many events and festivals throughout the Region.

World Civility Day to offer workshops that cover all aspects

World Civility Day is April 13. Join us for the only event of its kind in the country. 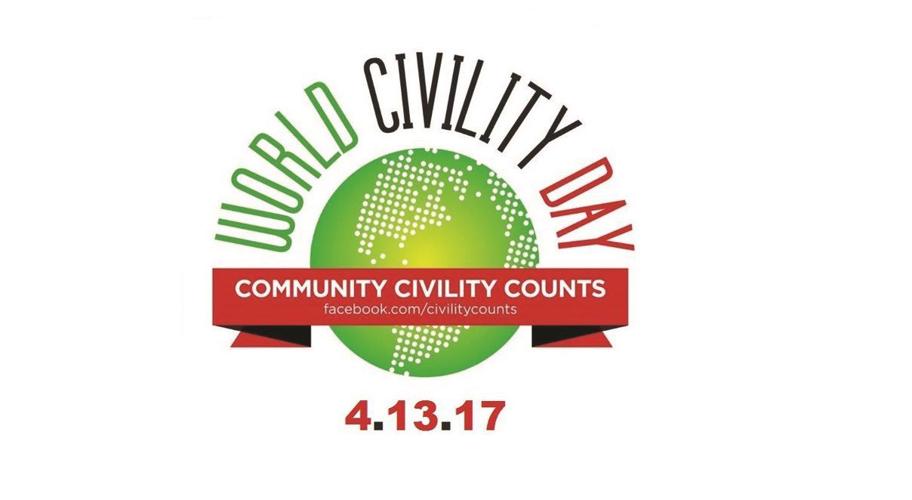 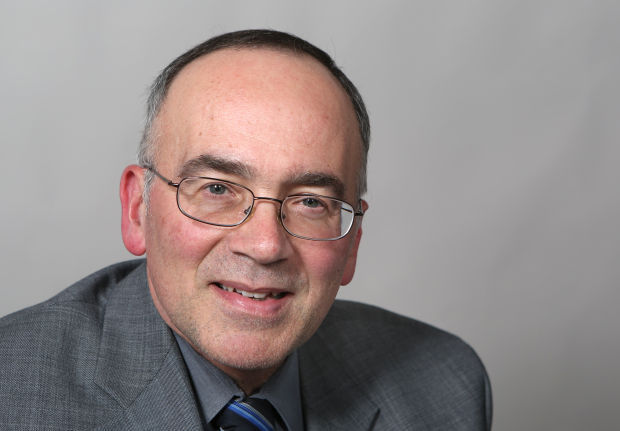