GUEST COMMENTARY: Imagining twilight of Lincoln’s life
Share this
1 of 4 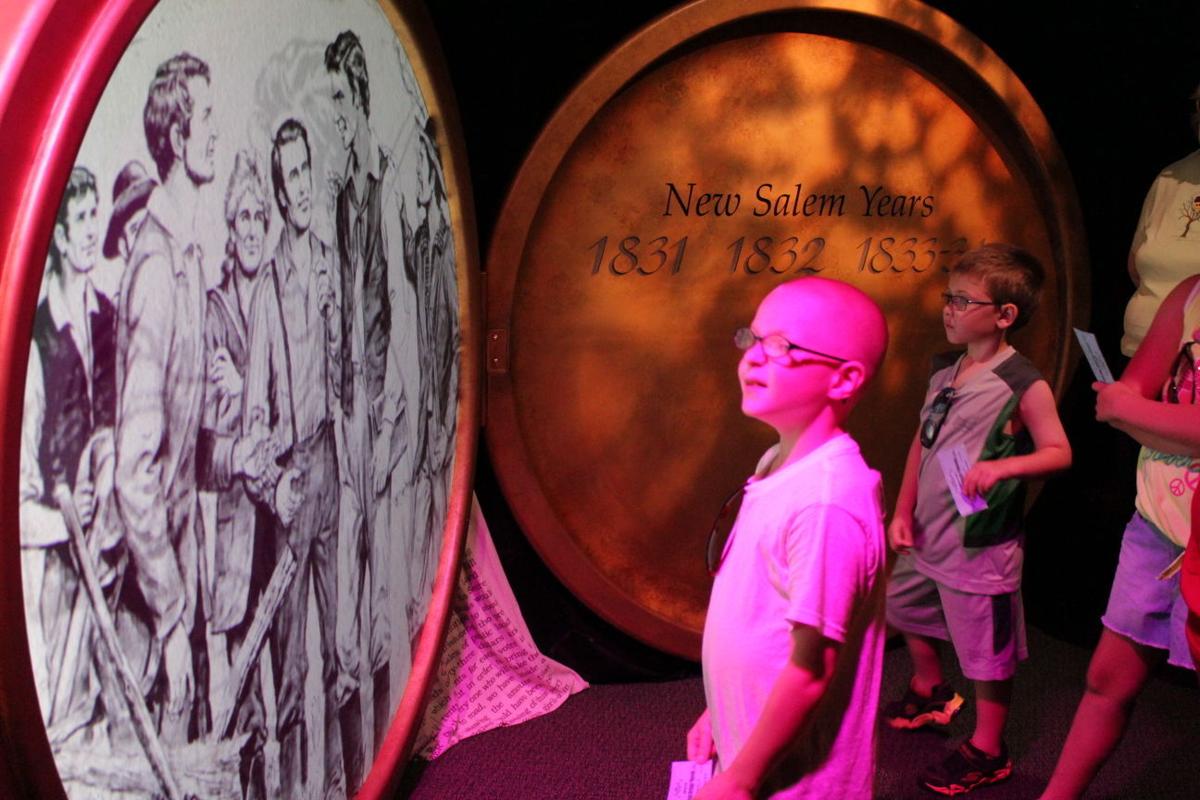 Children examine an exhibit at the Lincoln History Museum in Lincoln, Ill. 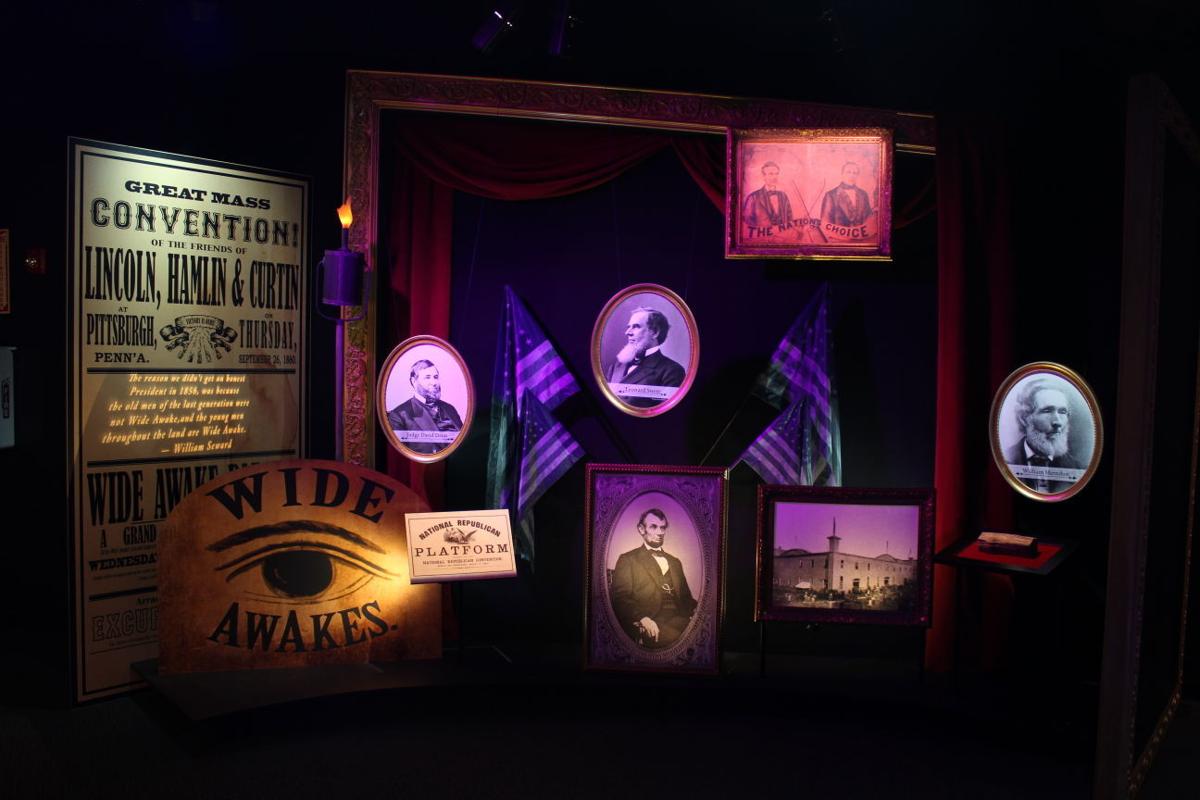 Images from the 1860 convention in Chicago are displayed at the Lincoln History Museum in Lincoln, Ill. 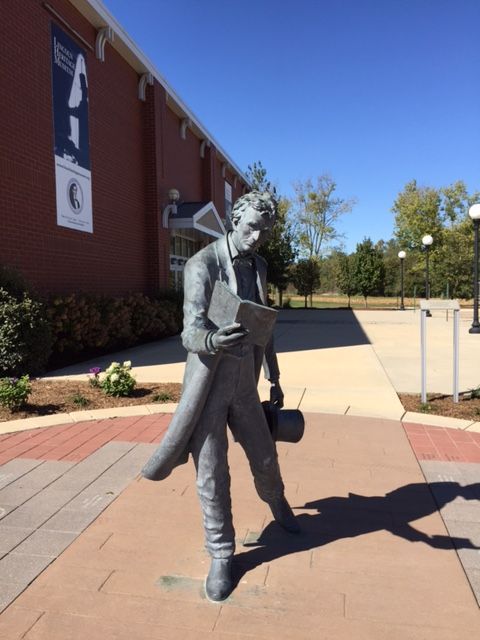 A statue of Abraham Lincoln in front of the Lincoln History Museum in Lincoln, Ill. 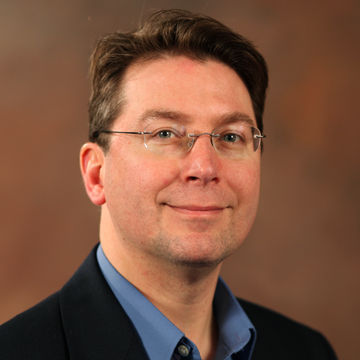 Laughing. Was it the very last thing Abraham Lincoln did while conscious? I wondered about this as I sat in a space that is the preliminary stop in the “Life Review” at the Lincoln Heritage Museum in Lincoln, Ill.

The museum guest is welcomed into the state box at Ford’s Theatre and is seated behind Lincoln, his wife, Mary, and their guests. One sees the shadowy John Wilkes Booth approach the president, hears the roars of laughter, and anticipates the terrifying shot.

While physicians attended the fatally wounded president, while people carried his limp body across a street dense with revelers celebrating peace, while wife, son, and colleagues oscillated between shock and grief at the Petersen House, what was Lincoln — the man, the mind, the soul — experiencing?

What happened during those nine hours and nine minutes of twilight when Lincoln was held between life and death? This question gets at some of the ultimate mysteries of the human mind and the intersections of time and space and life and death.

The Lincoln Heritage Museum uses this question as a means to provide a creative approach to the familiar telling of Lincoln’s life. After the sound of a gunshot rings through the state box, a door slowly opens and a swooshing sound beckons the guest to walk through it. And one does. The life review begins.

Sound and light move the guest through the different periods of Lincoln’s 56 years, which are represented by various voices and objects. Illumination and darkness, swaying shadowy trees and eerie sounds, the soft and constant ticking of a clock, and even silence create an ambience that helps one feel as though they are traveling through this mysterious space of time that Lincoln inhabited as his life waned.

The life review at the Lincoln Heritage Museum is a thought-provoking way to take guests through the life and times of our 16th president. The journey through the scenes of Lincoln’s life while it hangs in the balance takes place on the second floor of the museum while the first floor is more traditional with its display of 19th century artifacts, including many items owned by Lincoln.

About a three hour drive from the Region, a trip to the museum and the life review experience can also include a visit to portions of historic Route 66, which ran through the city of Lincoln, as well as to take in additional Abraham Lincoln sites, such as the location where on Aug. 27, 1853, Lincoln the lawyer christened the town named in his honor with watermelon juice. A sculpture of a watermelon marks the spot!

The small museum on the campus of Lincoln College is an attractive destination for a one-day round trip visit or as a part of a longer visit centered on historic sites in central Illinois, including Lincoln’s New Salem State Historic Site, the Lincoln Tomb and War Memorials State Historic Site, and the Abraham Lincoln Presidential Museum and Library.

Christopher J. Young is the director of the Center for Innovation and Scholarship in Teaching and Learning and associate professor in the Department of History, Philosophy, Political Science and Religious Studies at Indiana University Northwest. The opinions are the writer's.

INDIANAPOLIS — A wooden bench mallet, first used by a teenage Abraham Lincoln to split rails on the southern Indiana frontier in the 1820s, wa…

NWI and the plot to steal Lincoln's body

The Lincoln Funeral Train exhibit served as the classroom today when hundreds of school children toured the exhibit.

Children examine an exhibit at the Lincoln History Museum in Lincoln, Ill.

Images from the 1860 convention in Chicago are displayed at the Lincoln History Museum in Lincoln, Ill.

A statue of Abraham Lincoln in front of the Lincoln History Museum in Lincoln, Ill.