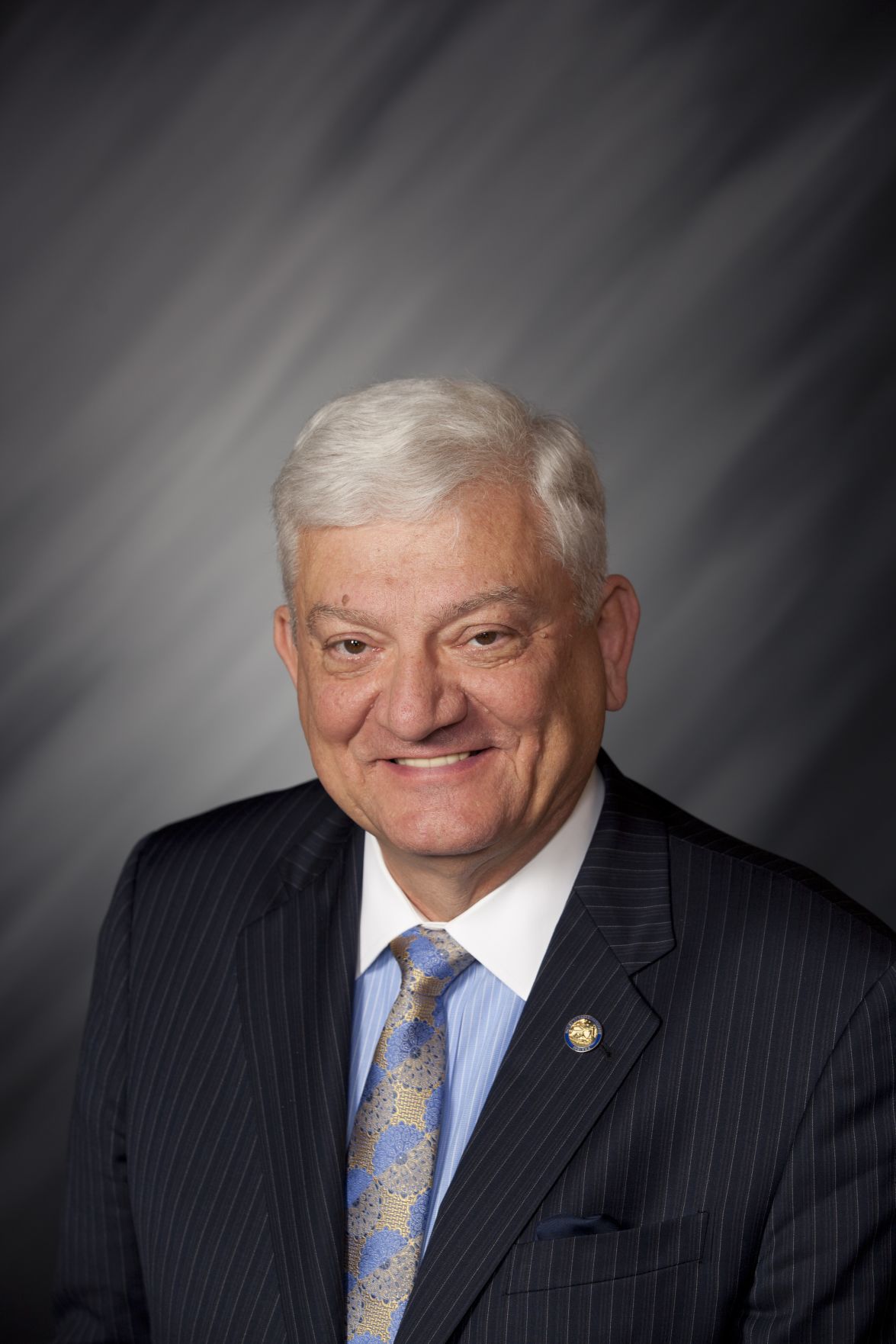 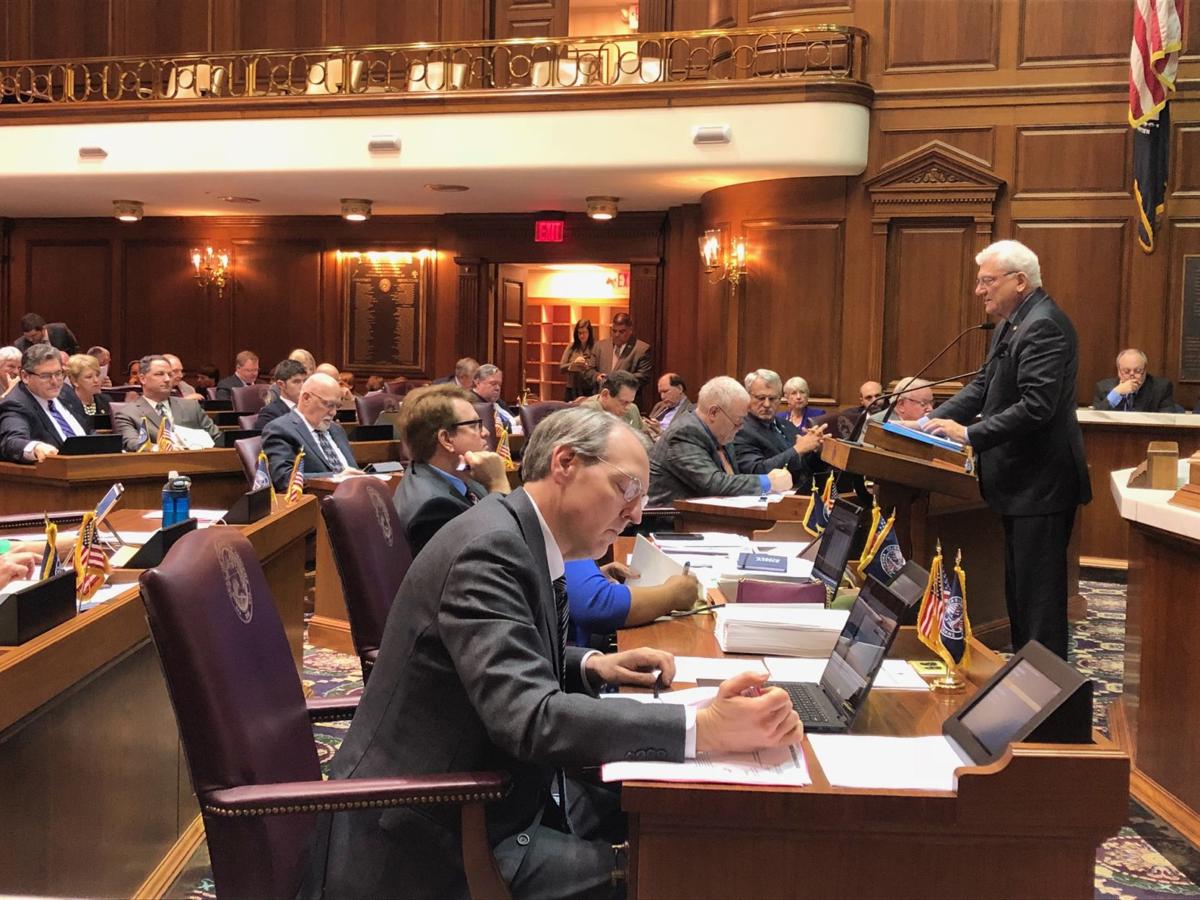 Having been born and raised in Valparaiso, I’ve long understood the potential that exists in our corner of Indiana. After leaving for a number of years following high school, my wife, Mary, and I ultimately decided to return to continue raising our kids and see that potential come to fruition.

Little did I know then, I would someday have the honor of representing the place where I grew up and helping cultivate ideas and policies to make Northwest Indiana a thriving community for all.

The Region has become a flourishing and vibrant place to be. While creative and innovative efforts at both the city and county levels have been instrumental in helping NWI, the growth our area has experienced is partly due to strong and responsible leadership at the state level.

Legislative efforts over the last decade to lower taxes and improve our infrastructure have earned Indiana national recognition and numerous top rankings: No. 1 in infrastructure, No. 1 for doing business in the Midwest and No. 2 lowest property taxes nationwide. These distinctions and others have set Indiana apart from the rest of the Midwest and the nation, and made it clear we’re an affordable state, whether you’re a small-business owner or raising a family. Our neighbor to the west cannot say the same.

Citizens of Illinois are tired of high taxes and an ineffective state government, and our close proximity to Chicago gives us a rather unique advantage. Between better schools, lower property taxes and lower overall cost of living, it’s easy to see why urbanites would want to make the move. Still, there is more we can do to make the Region even more attractive throughout the next decade. Taking steps to develop transit districts and expand tech industry jobs could be the answer.

We have already seen the migration of many Illinoisans to our communities to live, work or both. Nevertheless, we recognize there are some jobs in Chicago that cannot be found on our side of the state line.

That’s why our rail system is an invaluable asset, allowing Hoosiers to commute to the city by providing an easy and fast way to get there. However, some of the areas surrounding train stops are in need of repair. This year, we are working on legislation that would spur much-needed improvements in these transit districts. By giving the Regional Development Authority power to create nonprofit entities, they could accept private or public funding, and encourage developers to build along the rail line and make these communities more attractive to potential commuters.

With a newly designated national park, fairs and festivals, and a growing array of restaurants and nightlife, Northwest Indiana has so much to offer. Improving these transit districts to attract people — particularly young people — to our area will continue this growth and open new doors of opportunity in our communities.

For years, steel has been the cornerstone of Northwest Indiana’s economy, and while it still plays a significant role, these companies face tough market conditions. At this critical time, we should consider how we can strengthen and expand our economy.

More and more, we’ve seen major tech corporations move to Indiana and just last year, plans were announced for the Digital Crossroads Data Center in Hammond. Data centers are facilities that house servers to collect, store and process large amounts of data. These hubs greatly enhance the cities and states they locate in, not only through job creation but also by the development of other data-dependent industries.

To help encourage the expansion of the Hammond data center and encourage even more of these facilities to locate in Indiana, we passed a law last year allowing municipalities and the state to offer tax exemptions to data centers planning to invest $25 million or more within five years. Data storing facilities are incredibly attractive to tech companies looking to relocate, and the Hammond facility is an incredible first step in bringing big tech players to our area.

Thanks to strong leadership and innovative ideas at every level of government, the Region is growing rapidly, but our work is far from over. The potential for prosperity is at our fingertips, but we must make a stronger effort to come together and work toward achieving our common goals. We as elected officials need make every effort to bring people together to strengthen and continuously improve the opportunities and quality of life in our Northwest Indiana communities.

State Rep. Ed Soliday, R-Valparaiso, represents House District 4, which includes a portion of Porter County. The opinions are the writer's.

Beginning today, we're presenting Visions 2020, a special section to run each of the next three Sundays detailing the best and brightest visions for Northwest Indiana's future.