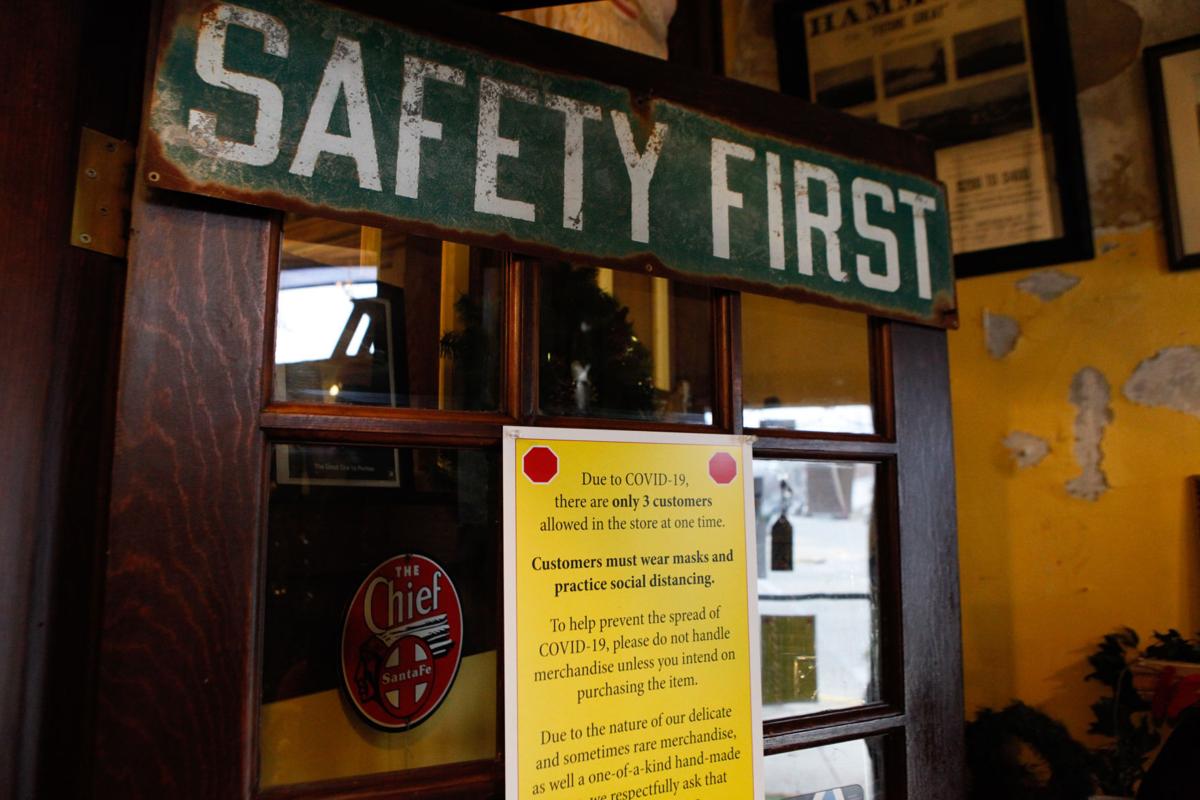 Signage notifies customers about COVID-19 safety protocols at It's Just Serendipity in Hammond, including a capacity limit of three people. Like others across the country, the store announced it would be closing due to a decline in sales during the pandemic. 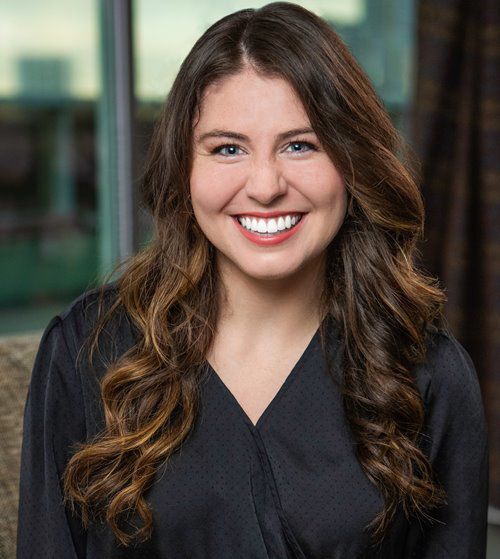 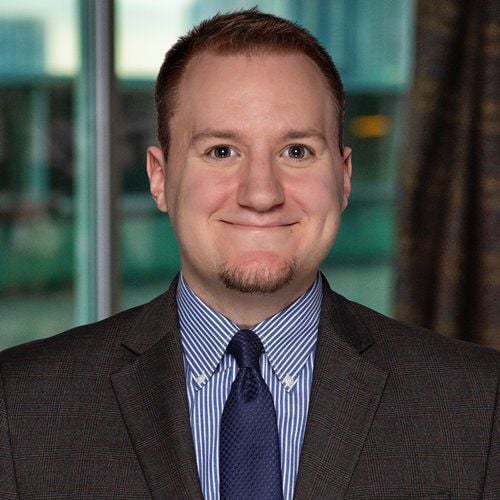 Keeping the doors open at this local favorite is becoming more difficult.

Jennine and Dave Dayler are committed employers and members of their local community in Brookfield, Wisconsin. They have worked hard to keep the doors of "Saloon on Calhoun with Bacon" open during COVID-19. But as Wisconsin approaches its eighth consecutive month of heavy-handed restrictions on bars and restaurants, staying open has become increasingly difficult.

Wisconsin’s economic restrictions began on March 25, and once the 50% restaurant capacity rule took effect, business for Saloon on Calhoun with Bacon plummeted. In a new video released by the Foundation for Government Accountability (FGA), the Daylers recount their attempt to stay afloat while operating under so many government restrictions.

“Right now, we are basically spending down all of [our] life savings to the point where we are either going to close the doors from bankruptcy or the economy is going to turn around and allow us to go back to the pre-COVID numbers that was a sustainable business,” owner Dave Dayler says. “Now that we’re into the fall, we’re 47% of what we normally would be doing at this time, yet all of the expenses are the same. Pretty soon you can no longer pay the bills and you have no choice but to close down your business.”

State policies aimed at limiting the spread of COVID-19 have largely targeted local bars and restaurants, and nearly 100,000 have closed their doors since the shutdowns began. The impact of these closures and the reduced capacity restrictions can be measured, in part, by the number of jobs that have been lost.

To date, food service staffing levels are more than two million jobs in the hole.

At the height of the shutdowns, the Daylers were forced to let go several of their own valued employees as business — and their operating margins — continued to contract. It was a hard decision, but the Daylers were committed to bringing back their employees as soon as they could. Unfortunately, these plans were also thwarted by shortsighted government policies.

The Coronavirus Aid, Relief, and Economic Security (CARES) Act — which was meant to provide support for the American people and a stimulus to our economy — included a temporary $600 weekly unemployment (UI) bonus. It was the largest in the program’s history.

As a result, more than three out of every four UI recipients received incomes far above what they normally earn, and many former employees were incentivized to stay home even after their jobs were made available again. This UI bonus has since expired, but an additional UI bonus is still on Congress’ negotiating table. Any new bonuses would make it harder for small businesses to return to normal.

The Daylers — and others like them — have paid a steep price during the pandemic, and so far, the punches just keep coming.

“Our government has everybody so afraid that they’re not even coming out,” Jennine Dayler says in the video as she describes the challenge facing many bars and restaurants working to win back their customers. “Business before the 50% capacity was — for us — booming … nobody was afraid to come out and leave their homes and their safety nets. After the 50% capacity mandate, it became almost a ghost town in here.”

Without enough customers, bars and restaurants are hanging on by a thread, and tipped workers are barely hanging on with them. Wisconsin’s most restrictive requirement — a 25% capacity mandate that was in effect for nearly a month — made the chances of restoring business even more difficult.

The Wisconsin Restaurant Association predicted that half of the remaining restaurants in the Badger State may be forced to fold as a result of the economic damage. In Dave Dayler’s words, a 25% capacity limit means “[they are] guaranteed a 75% likelihood of failure.”

Businesses like Saloon on Calhoun with Bacon are an integral part of the American dream. The Daylers have worked hard to build a business that provides for their family and have invested heavily in their community by providing jobs and culture. But without a plan to reopen the economy and put Americans back to work in the wake of the pandemic, businesses like the Daylers’ all across the nation will be lost.

Lawmakers must act quickly to lift unnecessary and heavy-handed government restrictions that are preventing a full American recovery. Americans are ready to return to work as evidenced by the record growth in new startups, and we should open the doors for existing businesses to survive, too.

If we don’t, we risk adding the American dream to the list of COVID-19’s casualties.

Signage notifies customers about COVID-19 safety protocols at It's Just Serendipity in Hammond, including a capacity limit of three people. Like others across the country, the store announced it would be closing due to a decline in sales during the pandemic.