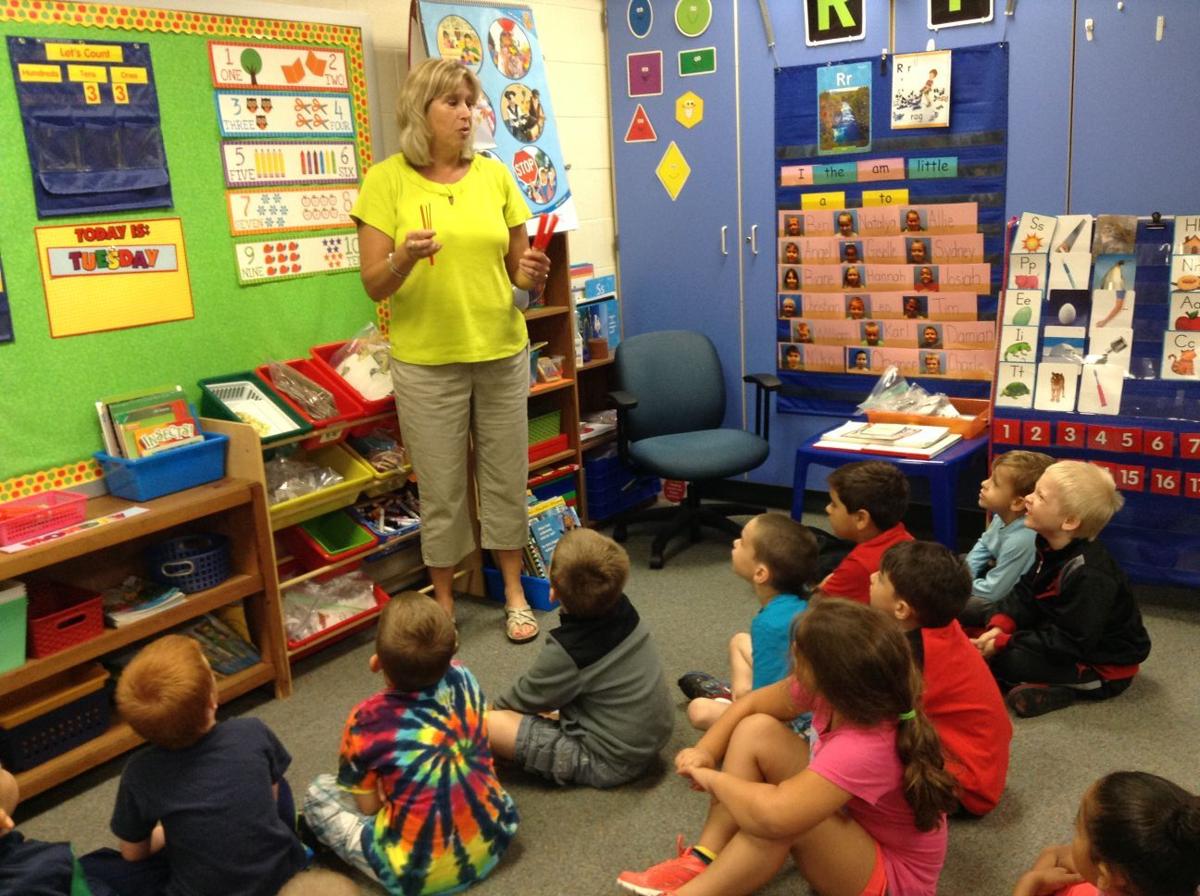 Highland teacher Kristi Kijurna teaches youngsters about the letter R and the sound it makes. 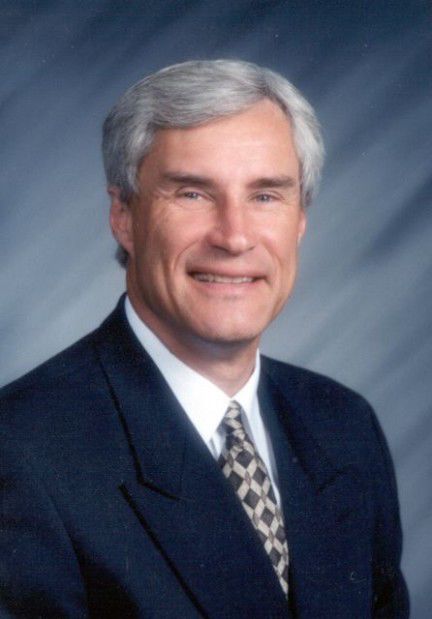 It is amazing to read about the blue ribbon committees being formed at the Statehouse to determine why there is a teacher shortage. The feigned ignorance and surprise of legislators is incredibly hypocritical.

Blame for the teacher shortage should be placed clearly at the feet of government officials in this state and across the nation who have scapegoated, demeaned and devalued the teaching profession.

To understand the root causes as to why Indiana universities are reporting up to 50 percent reductions in college student enrollments in teacher preparation programs with an almost 20 percent drop in the issuance of Indiana teacher licenses, we need to get in Mr. Peabody's Wayback Machine. The time period begins in 2004. Mitch Daniels was governor, Tony Bennett was state superintendent, and it continues today under Gov. Mike Pence.

During this time, the country and Indiana experienced a major recession that prompted a multiple year $300 million reduction in state funding for education. While the funding reduction was blamed on the economy, the propaganda machine began to proliferate statements that public education was both failing and overfunded.

The solutions were multi-faceted. Plans were formulated to evaluate teachers more stringently to get rid of the bad ones. The witch hunt to rid schools of weak teachers cast a pall over the credibility of the teaching profession. Teachers were seen as not just the most important variable, but the only variable that affected student learning. Any reference to the effects of poverty on student learning were dismissed out of hand as an effort to avoid accountability.

What followed was a legislative snowball racing downhill. An oversimplified, flawed system for grading schools on an A-F scale was created. School grades continue to be required despite major flaws in state assessments. State standards were raised to be the highest in the land, resulting in increased hours of testing time and diminishing teaching time. Laws dictated more stringent teacher evaluations tied to school grades and test scores. Laws dictated limiting salary increases so teaching experience and advanced degrees were devalued. New teacher and administrative licensing standards implied that anyone with a degree could be a teacher or administrator, even without training. Charter schools, unfettered by union agreements, were heralded as schools that could do better by hiring teachers at low salaries and cheap benefits.

Private school vouchers allowed for millions of dollars to be diverted away from the neediest underachievers to support the highest achievers.

Complexity index funding targeting the most disadvantaged underachievers was reduced and redirected. The effects of tax caps crippled property tax collections for many school systems, forcing them to use general fund dollars to pay debt rather than staff.

Educators are so demoralized they do not encourage their own children to follow in their footsteps, much less other students.

Today, with decreased funding for public schools, teachers cannot enter the profession with any kind of guarantee that in five to 10 years they will be earning very much more than they are now.

Still surprised there is a teacher shortage? Really?

Tony Lux is superintendent of Merrillville Community School Corp. The opinions are the writer's.

GARY | Thea Bowman Leadership Academy in Gary has laid off 10 people, including a teacher and several aides, to save $800,000 in the school's budget.

Indiana is beginning to pay attention to the teacher shortage. Superintendent of Public Instruction Glenda Ritz even set up a blue ribbon comm…

Highland teacher Kristi Kijurna teaches youngsters about the letter R and the sound it makes.