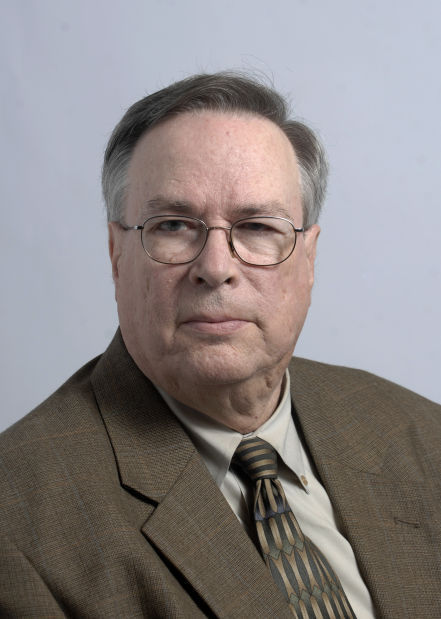 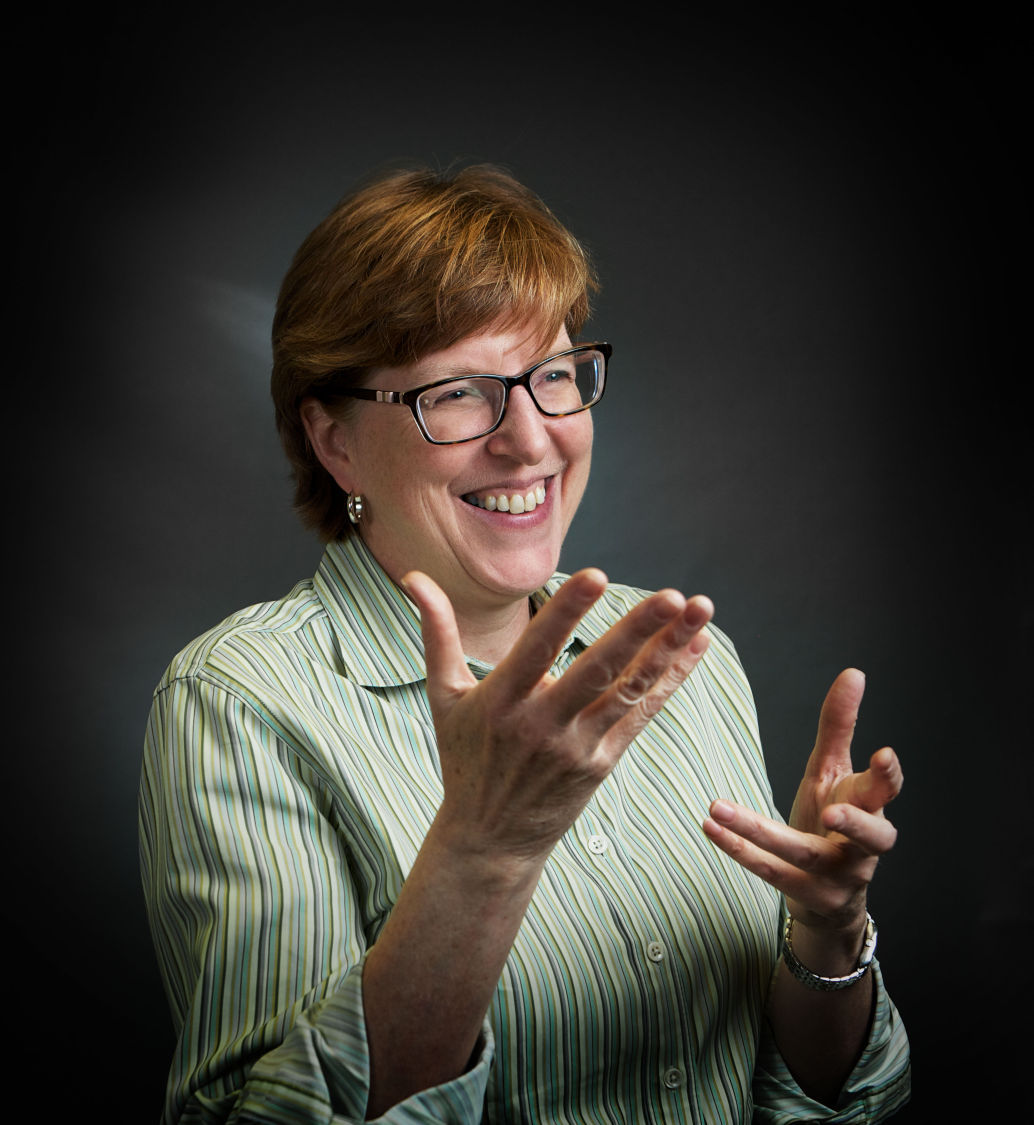 Anne Flannery has found a new home in Northwest Indiana.

The executive director of the Boys and Girls Clubs of Northwest Indiana left roots in upstate New York to forge a new course for clubs in Hammond, Gary, East Chicago, Cedar Lake and Lake Station.

Seven months on the job, Anne says, “I am excited. This is a terrific organization and community.”

Even so, Anne is busy bolstering programs at the clubs. New programs such as Triple Play, which offers guidance in health, or the Power Hour that encourages young people to think clearly for a goal-centered life are among the new offerings.

Under her leadership the Gary club is adjusting to new quarters in the multimillion-dollar renovation of the former Tolleston High School, resulting from an area-wide financial campaign. She says only about 25 percent of the space available is being used.

“We have an opportunity for the future as needed in Gary” she said.

Among her goals is to make the clubs among the best in the nation. Already, the clubs have been cited with the National Youth Out Award.

Anne is also working with “a wonderful staff” to build club membership. The count at some clubs is already on the upswing. But most encouraging too is an emphasis teaching club members the importance of civic engagement.

“These young people will be asked to lead some day,” Anne said. “We want to prepare them.’

It’s clear to me the clubs are the better for Anne having made her home here. She brings enthusiasm, new ideas and a strong caring for the region’s youth.

We all should show her our support in her important task.

William Nangle is editor emeritus of The Times. The opinions are the writer's.

It’s not unusual for businessmen to help in their community by playing a round of charity golf.

This is a collection of columns by Bill Nangle, former executive editor of The Times of Northwest Indiana. Nangle died Jan. 8, 2016.

Signgate. Perhaps that’s what they should call the latest controversy in St. John.

Nearly six years ago then-Gov. Mitch Daniels stood by a closed Cline Avenue bridge, pledging it would be replaced.

WILLIAM NANGLE: Get to visiting our wonderful region

Summer is winding down. Everyone is rushing to enjoy the last days.