EDITORIAL: No endorsement in Porter County Council race
Share this
{{featured_button_text}}
1 of 2 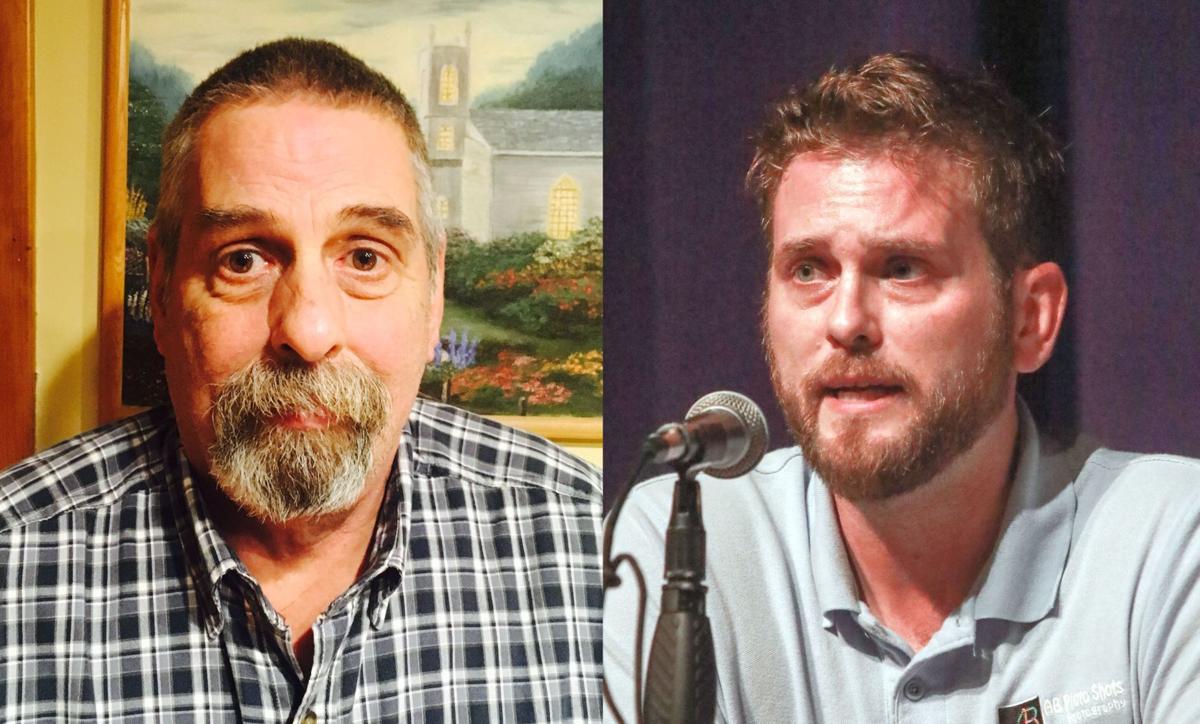 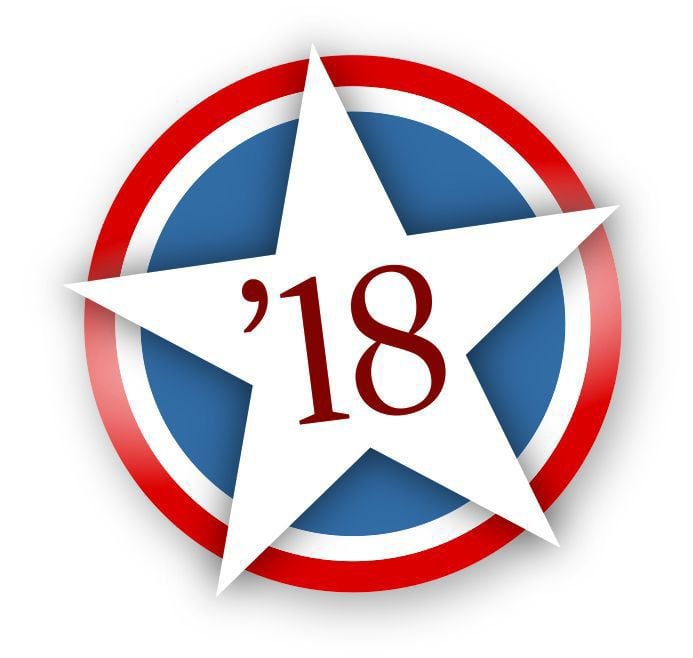 Among Poparad's ideas is to create something akin to the Build Indiana Fund that gave legislators a pot of money for their favorite causes. That plan collapsed when some legislators made ill-advised decisions.

Poparad would guard against that by not letting County Council members vote on their own ideas. But having individual council members seem to direct funding isn't the same as having a standard screening process that all grant recipients would go through.

Bozak has led the council through one of the biggest challenges in recent memory, which is the question of how to address the child support lease.

He has presided over the council as a facilitator, rather than forcefully getting other council members to bow to his will.

Bozak promises to give his cell number to anyone who asks for it as a way to be accessible to the public.

Poparad admits he can be gruff but says he's a bulldog when it comes to keeping costs under control.

When Poparad was on the council, the planning and building department was taken out of the general fund, to be supported by user fees. When development plunged, the department's payroll reflected it.

Both candidates have their merits in this race.

The Times Editorial Board endorses neither candidate.

The Times sent out questionnaires to each of the candidates on the ballot for the 2018 general election in Northwest Indiana. Get to know the …