Visclosky, Leyva meet again in contest to represent Region in U.S. House
Share this
1 of 2 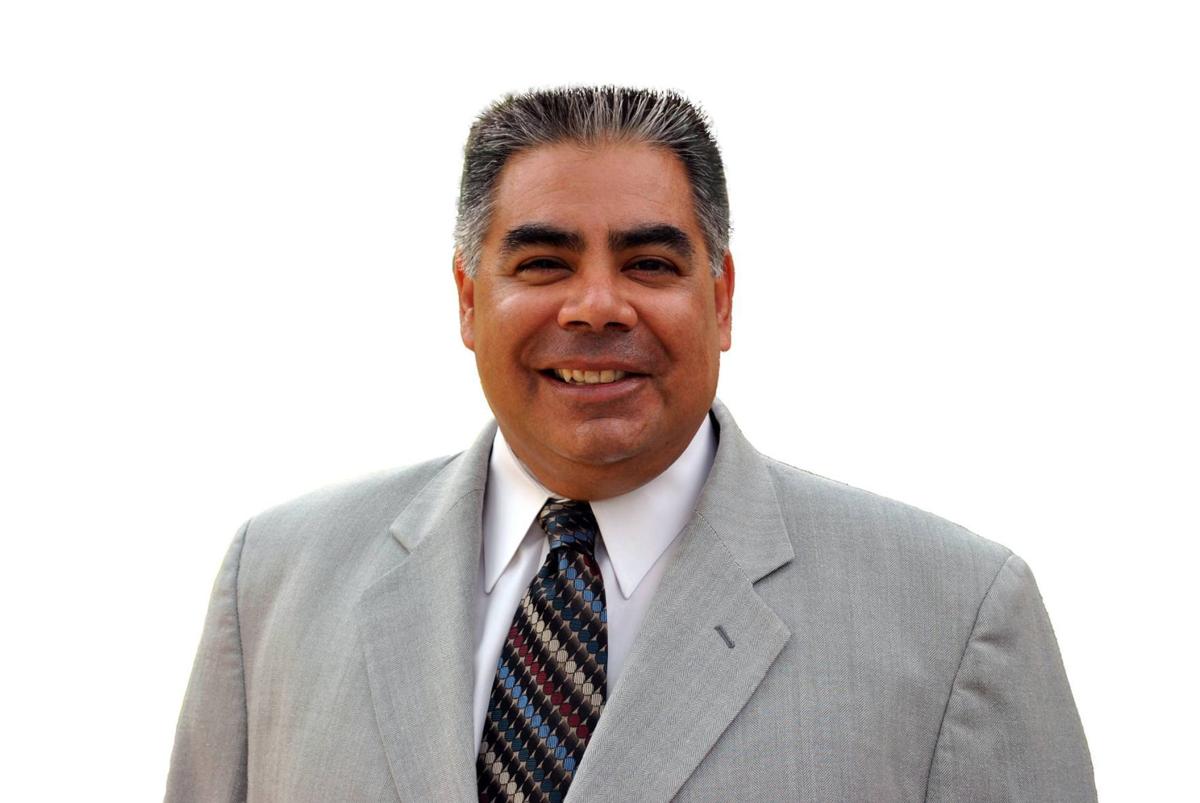 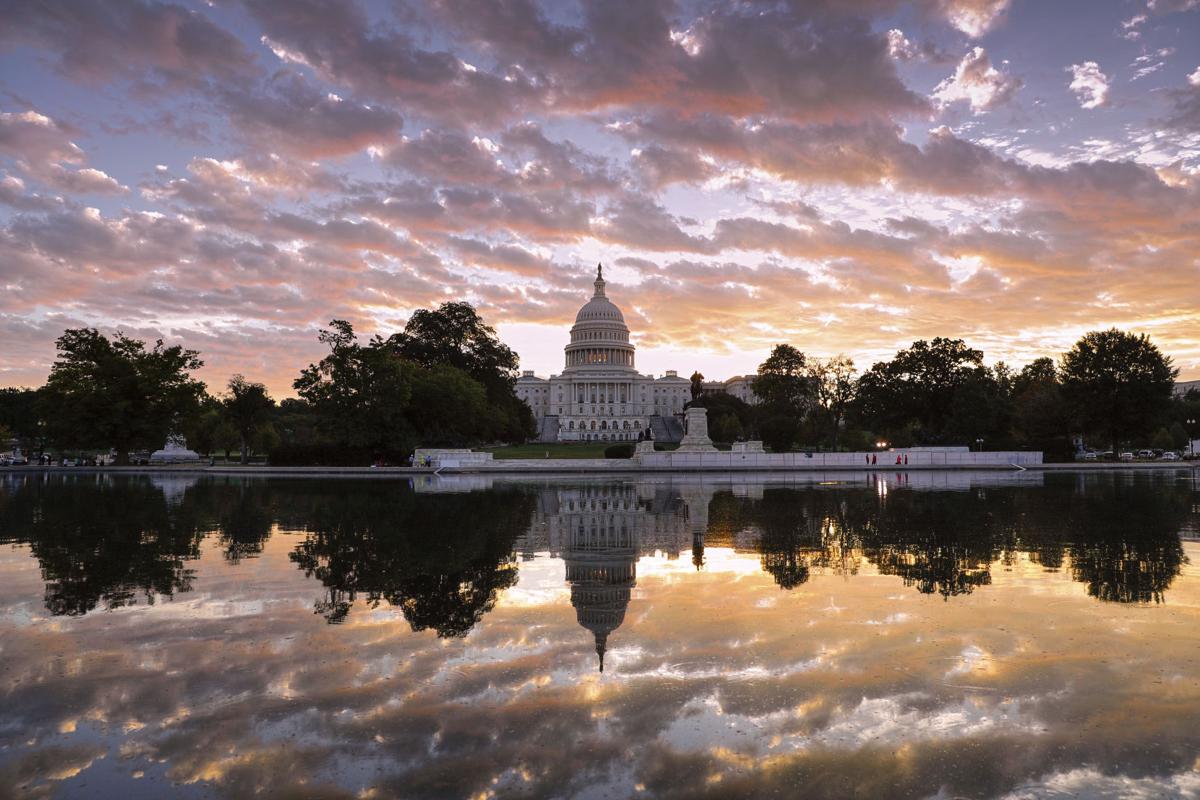 The U.S. Capitol is seen at sunrise in Washington.

The two candidates previously have competed against each other on the general election ballot six times this century, most recently in 2014, with Visclosky prevailing by a wide margin on every occasion.

He'll also move up to at least seventh in seniority in the 435-member House, positioning Visclosky to have a say on a wide variety of legislation should Democrats reclaim the chamber majority.

Visclosky said his focus in a new term will be continuing his efforts to secure federal funding for expansion of the South Shore Line, working to revitalize the Lake Michigan shoreline, protecting the Region's steel industry from unfair competition and improving services for military veterans.

Leyva, a carpenter from Highland, said if elected he will be a vote to support Republican President Donald Trump's policies in Congress, including repealing the Affordable Care Act, funding a U.S.-Mexico border wall and eliminating the Environmental Protection Agency.

'You get the Democrats back in office, we're bringing some checks.' Ohio congressman tours Gary, says it's much like Youngstown.

GARY — U.S. Rep. Tim Ryan, D-Ohio, felt right at home during his visit Saturday afternoon. Gary is much like Youngstown, he said.

The U.S. Capitol is seen at sunrise in Washington. 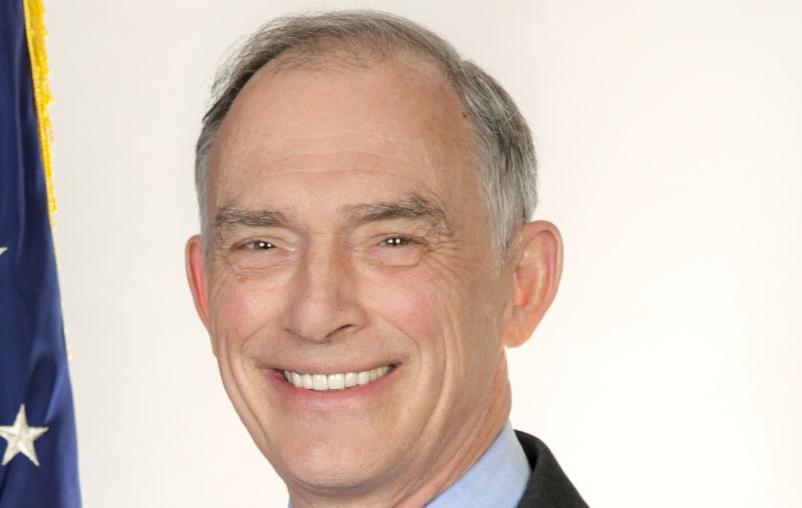