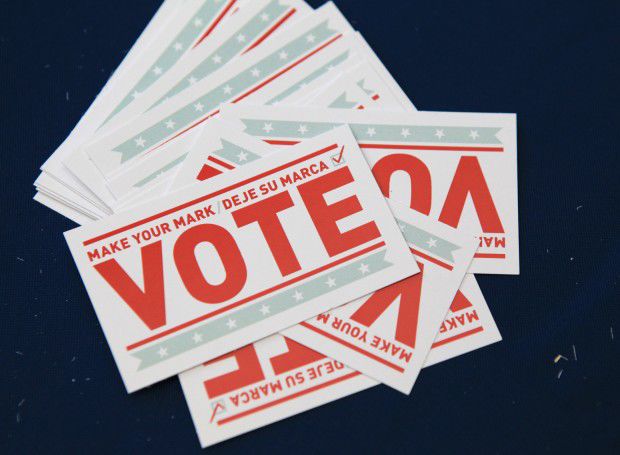 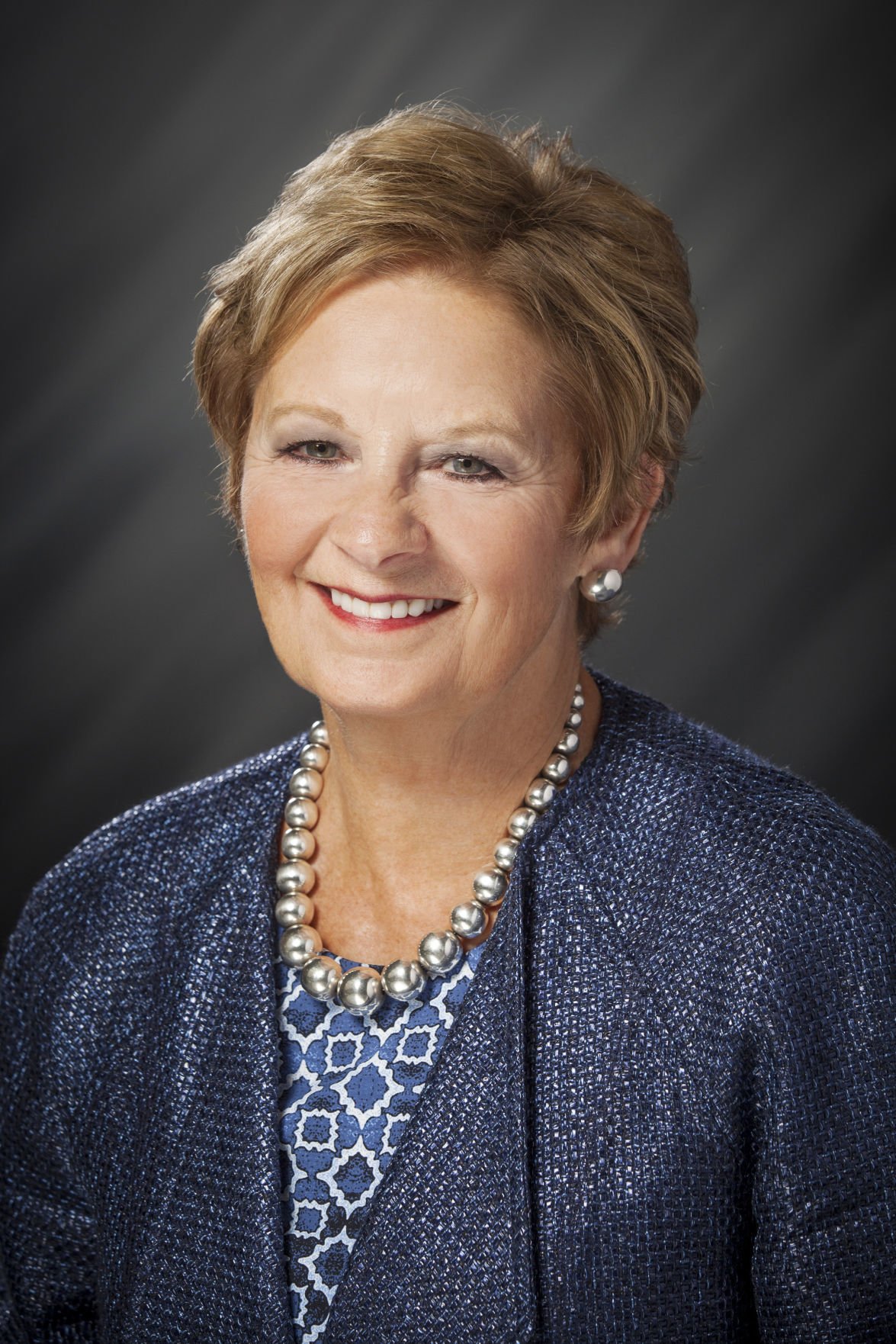 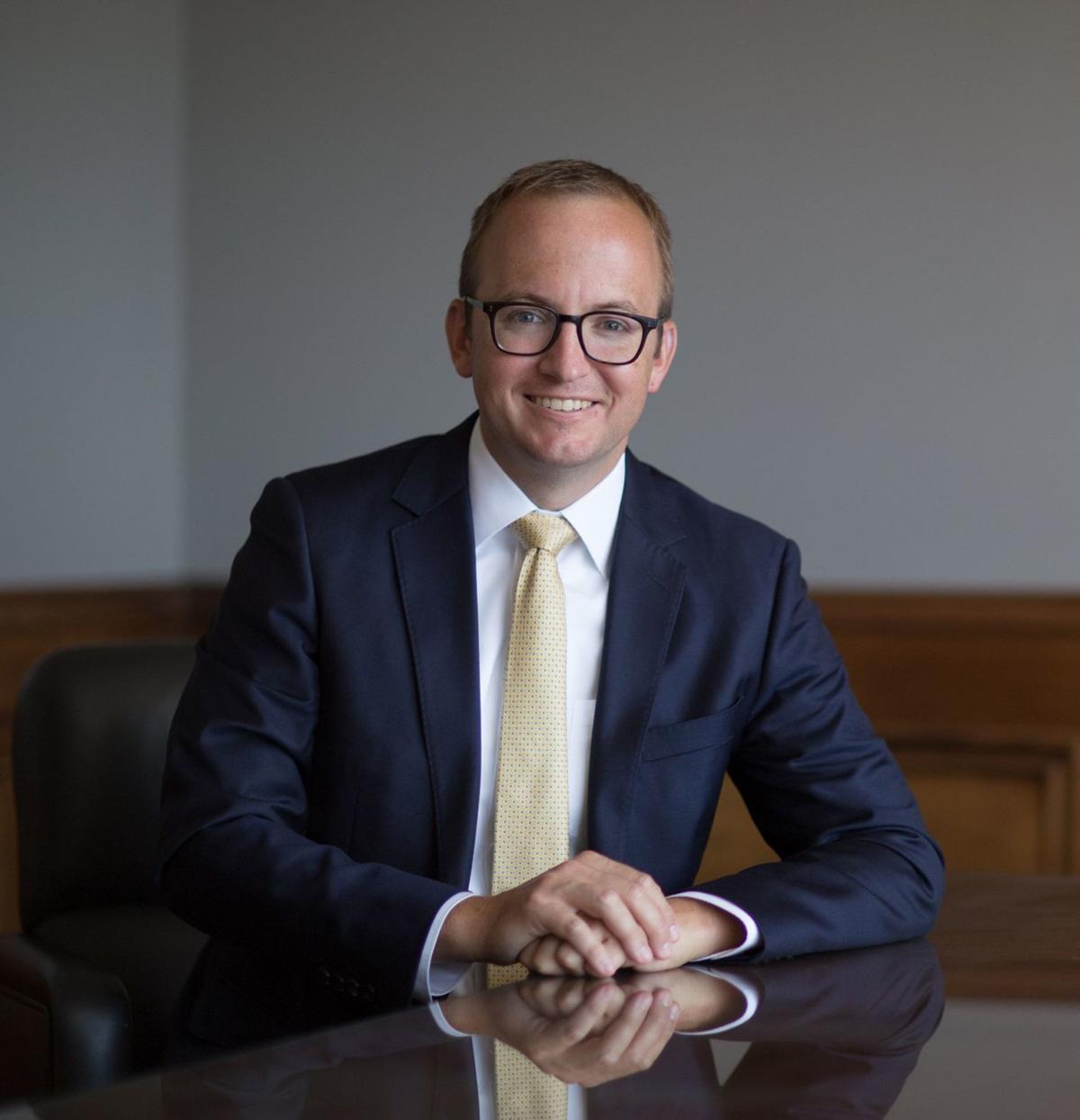 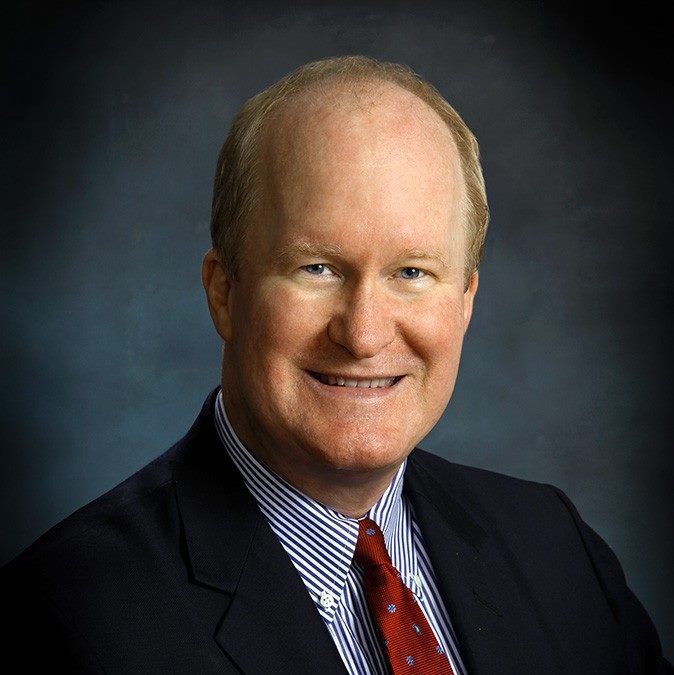 INDIANAPOLIS — The decision of who should oversee Indiana's elections as secretary of state perhaps never has been more important, as the right to vote is under intense scrutiny across the country amid varying attempts to restrict the franchise.

Republican Secretary of State Connie Lawson has been caught up in that controversy due to her 2017 purge of nearly half a million outdated Indiana voter registration records, a list-cleanup she insists was required by, and completed in accordance with, federal law.

Lawson also has been criticized for serving on Republican President Donald Trump's "voter fraud" commission that was dissolved when it could not sustain Trump's false allegations of widespread fraud during the 2016 elections that denied him a popular-vote win.

At the same time, Lawson is widely respected by her counterparts in other states who last year elected her to lead the National Association of Secretaries of State, where she's advocated for improved technology and training to ensure fair elections.

Lawson said her goals during a second full term as Indiana secretary of state are to preserve election integrity, make it easier to vote, eliminate red tape in the business registration process and protect Hoosiers from investment scams.

Jim Harper, a Democratic attorney from Valparaiso, is hoping Hoosiers want more from their secretary of state than merely maintaining Indiana's lackluster voter-participation rate that's consistently among the lowest in the nation.

"Our secretary of state must set party politics aside and focus on improving the lives of all Hoosiers — not just special interests and party leaders," Harper said. "It is time for a new generation of leadership in state government."

Libertarian Mark Rutherford, of Carmel, also is running for secretary of state on a platform of making the office's business registration process more friendly to small businesses.

INDIANAPOLIS — If Valparaiso's Jim Harper wins the Democratic Party nomination next month, a…

Women re-elected to statewide offices are sworn in for new, four-year terms

Secretary of State Connie Lawson is encouraging Hoosiers to register to vote, or update their registrations, during the month of September.