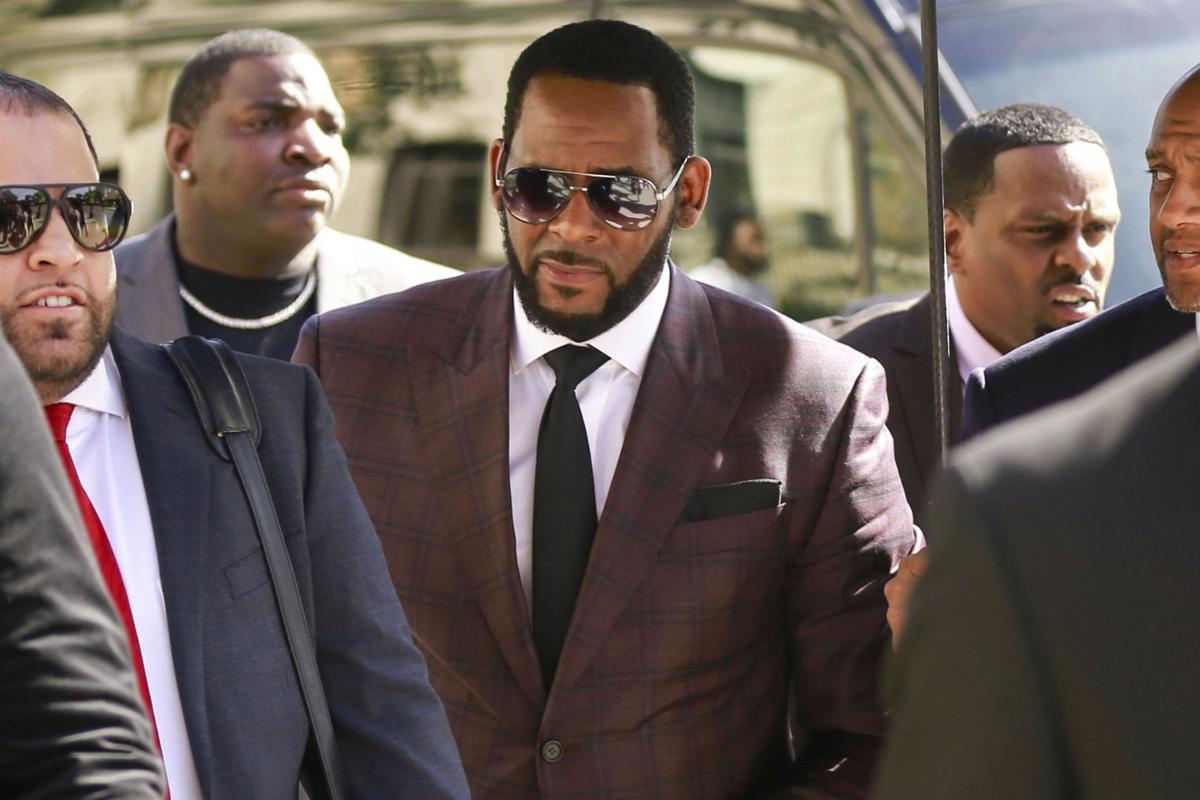 R. Kelly, center, arrives at the Leighton Criminal Court building for an arraignment on sex-related felonies in Chicago June 26, 2019. 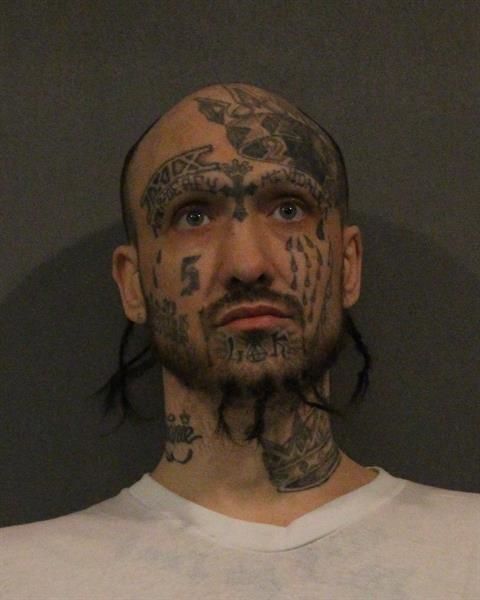 CHICAGO — Attorneys for R. Kelly want to question a convicted member of the Latin Kings gang from Hammond who says he beat up the jailed R&B singer in a Chicago cell.

Farmer said in a court filing earlier this week in Hammond that he attacked Kelly on Aug. 26 in the Metropolitan Correctional Center because he wanted to shed light on wrongdoing by the government in his own criminal case.

Farmer was able to slip away from an employee at the center, enter a cell and repeatedly hit Kelly in the head, according to a U.S. Bureau of Prisons report attached to Farmer's filing.

A security officer used pepper spray to stop the attack.

Kelly, 53, faces several dozen counts of state and federal sexual misconduct charges in Illinois, Minnesota and New York, from sexual assault to heading a racketeering scheme aimed at supplying him with girls. The Grammy Award-winning singer has denied ever abusing anyone.

Farmer, 39, is facing mandatory life in prison in a racketeering conspiracy that involved a 1999 double murder.

The U.S. attorney's office in Hammond initially charged Farmer in 2015 with conspiring with 40 other Latin Kings. The case languished for years on whether Farmer had the mental competency to be tried.

In July 2019, Farmer was convicted of killing Marion Lowry and Harvey Siegers in a brutal sledgehammer attack June 25, 1999, at Calumet Auto Rebuilders, 5105 Calumet Ave., where they worked.

The jury also found him guilty of possessing and distributing marijuana and cocaine.

U.S. District Judge Philip P. Simon scheduled Farmer's sentencing for Oct. 24, but the hearing was continued after Farmer's attorney withdrew in early October citing "attorney-client relationship issues that cannot be resolved." Farmer later agreed to work with another public defender, but that attorney withdrew from his case in February.

Farmer has filed dozens of pro set motions in his case since his conviction. His sentencing is currently set for Oct. 27 in U.S. District Court in Hammond.

Kelly's attorneys have been trying to have him released on bond pending his trial.

"It appears that MCC personnel simply followed Mr. Farmer, allowed him to carry out the attack, and then only intervened after Mr. Kelly had already sustained serious injuries," Kelly's attorney Michael Leonard wrote in the motion.

Kelly's attorneys are seeking his release ahead of his trial and want to question Latin Kings member Jeremiah Farmer, 39, of Hammond, under oath, U.S. District Court records show.

One impeachment manager could not vote to impeach

One impeachment manager could not vote to impeach

R. Kelly, center, arrives at the Leighton Criminal Court building for an arraignment on sex-related felonies in Chicago June 26, 2019.