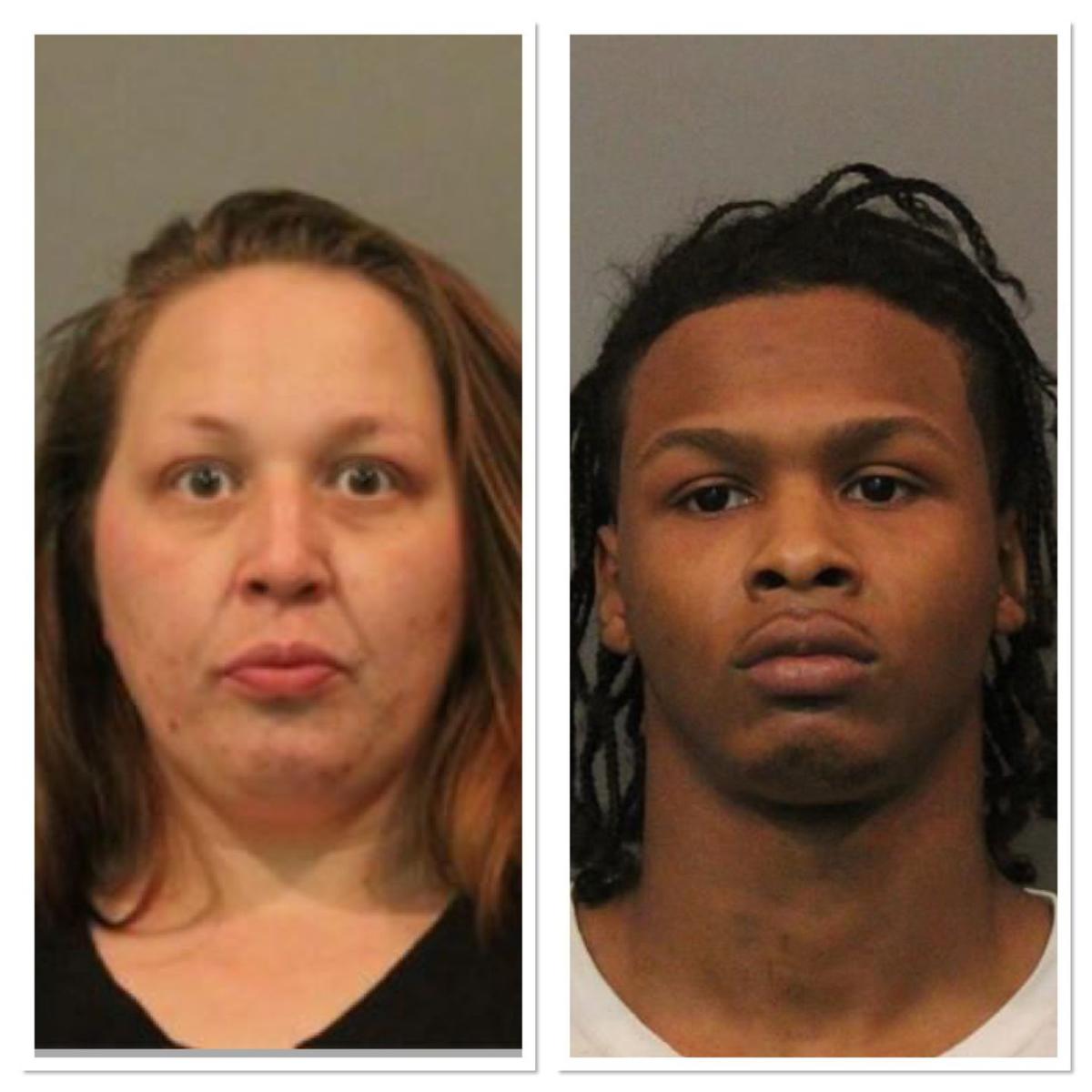 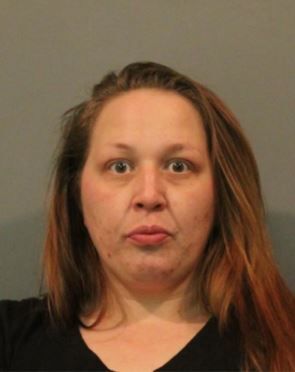 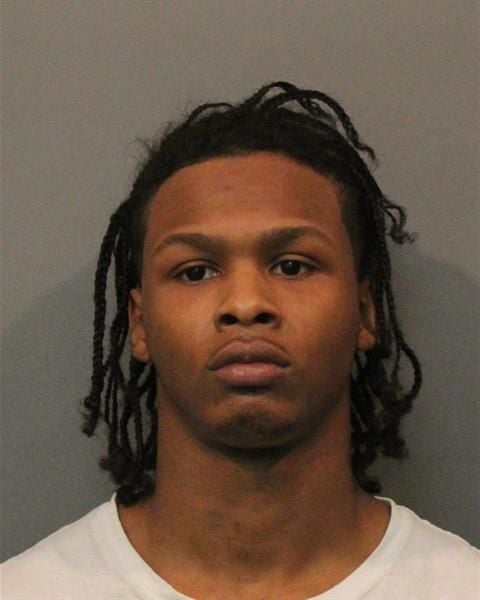 State troopers initiated a traffic stop on a vehicle on West 35th Avenue in Griffith because it was believed the passenger had a felony warrant. Wilson ran from the traffic stop, but he was eventually apprehended by a K-9 in the 1900 block of North Lafayette Street.

After Wilson was medically cleared, he was booked into Lake County Jail for his arrest warrant and will also face additional charges of resisting law enforcement, Bohner said.

Hobart police responded to a report of a fire about 4:30 a.m. Jan. 5 at a home in the 2700 block of Coral Drive, according to court records.

A woman there told officers she suspected her ex-boyfriend — Wilson — of arson because he called her numerous times the day before despite a protective order she has against him, Lake Criminal Court records state.

Five people were in the home at the time of the fire, including a 9-year-old boy, records state. They all made it out safely.

Fire investigators noted the smell of gasoline and fire damage to the house, a vehicle parked nearby, a mat at the front door and a trampoline, according to court documents.

One of the woman's family members told police Wilson contacted her to deny involvement in the fire, shortly before her relative informed her of it, documents state.

Other witnesses told police they saw Wilson and Hardin in the hours after the fire, and Hardin had two gasoline cans in the trunk of her car, records allege.

The witnesses overheard Wilson and Hardin talking about the fire and Hardin tell Wilson, "I told you I was your ride or die," court records allege.

Police also obtained jail phone call recordings in which a woman believed to be Hardin tells an inmate she was supposed to burn a woman's car but "then went ahead and did some other (expletive)," records state.

Wilson was arrested Tuesday, according to online court records. He was being held without bail pending his initial appearance in Lake Criminal Court.

Hardin made an initial appearance Monday before a magistrate, who entered not guilty pleas on her behalf and appointed a public defender to represent her. Hardin's bail was set at $50,000 surety, or $5,000 cash.

When the man attempted to remove the intruder, the young man exited the vehicle and pulled a gun, police said.